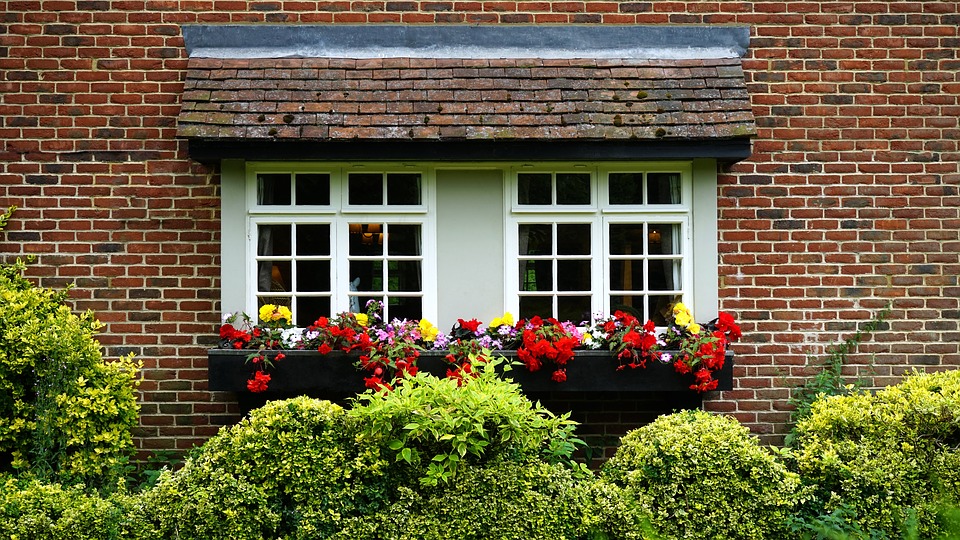 Every city, from the huge metropolises to the tiniest hamlets, have a “right” side of the tracks. They have the “good part(s),” the homes of the Jones and the “haves,” the neighborhoods where everyone wants to live. Generally, buying into a great neighborhood costs in scratch. Philadelphia is the rare case where that’s not 100 percent true. You can find safe neighborhoods for families (or students) that are reasonably affordable. But that doesn’t mean that the City of Brotherly Love is lacking in well-heeled enclaves! Read on to find out about the most expensive neighborhoods in Philly. Whether you are in the market for a pie-in-the-sky, million-dollar townhome or are just fascinated, prepare to be surprised by the opulence of the richest areas of the city.

In no particular order…

You had to know that the Ritt would be front and center on a list like this one, right? Graced with some of the most prime real estate in Center City, this neighborhood is smack-dab in the middle of everything and feels like its own little lush, insular world at times. The neighborhood takes its name from the eponymous garden square, one of the original five plotted out by William Penn when he drew up plans for what would become Philadelphia. Both the financial district and the museum district of the city lie within these borders, along with some of the most luxe shopping and dining. The median home price here is almost half a million dollars, and many, many insanely plush condos soar, both above the sky with their steel-and-glass edifices, and in price.

The name means “beautiful view,” and it doesn’t lie. Bella Vista is one of the city’s prettiest quarters, with close proximity to the best amenities of downtown while still maintaining a thriving culture and atmosphere. It is particularly known for its scenic townhomes, which cost a pretty penny for the average homebuyer. Niche.com has called this neighborhood one of the best places to live in the state of Pennsylvania, and there’s hot competition for homes when they become available. Bidding wars are not uncommon.

Also known as Center City East, this neighborhood, located alongside the Delaware River, contains most of Philadelphia’s storied historical artifacts and sites. The Liberty Bell is here, along with Independence Hall and Betsy Ross’ house. Also notable in this nabe is Elfreth’s Alley, perhaps one of the most desirable addresses in the nation. Along this narrow street are gorgeous colonial homes that, altogether, comprise the oldest continually-occupied thoroughfare in America. History? Check. Great nightlife, dining, and entertainment? You’ve got it. Prices here reflect the tremendous individuality and uniqueness of Old City, with the median home price rolling in at around half a million.

Named by Movoto as one of the best neighborhoods for young professionals, Fairmount is the neighborhood that just will. not. stop. growing. Its profile has increased dramatically in the past decade, turning this once-sleepy city into a haven for commuters going into central Center City. It has also earned the distinction of being one of the safest places to live in the city, which draws young families in as well. All told, there’s plenty of competition when a house in this area hits the market, and the prices reflect that. The median home price here is upwards of $350,000, which is at distinct odds with the city’s overall median income, which is significantly less.

Who doesn’t love living near the water? With riverfront views and close proximity to the conveniences of Center City, Pennsport has maintained a consistent popularity. It is low on crime, attractive to families for its proximity to good schools, and mostly residential, making the neighborhood cozy and a lot quieter than other quarters. This is a great place to roost, if you can afford it – the median home price pushes the quarter-million dollar mark, which is, again, high for the average income of people who live close by. The many great qualities of this neighborhood make a home here well worth the cost, however.

Living in the city is always expensive, but these Philadelphia neighborhoods are definitely more so than the average. They are also some of the best places to live in the city, so give them a look during your home search!