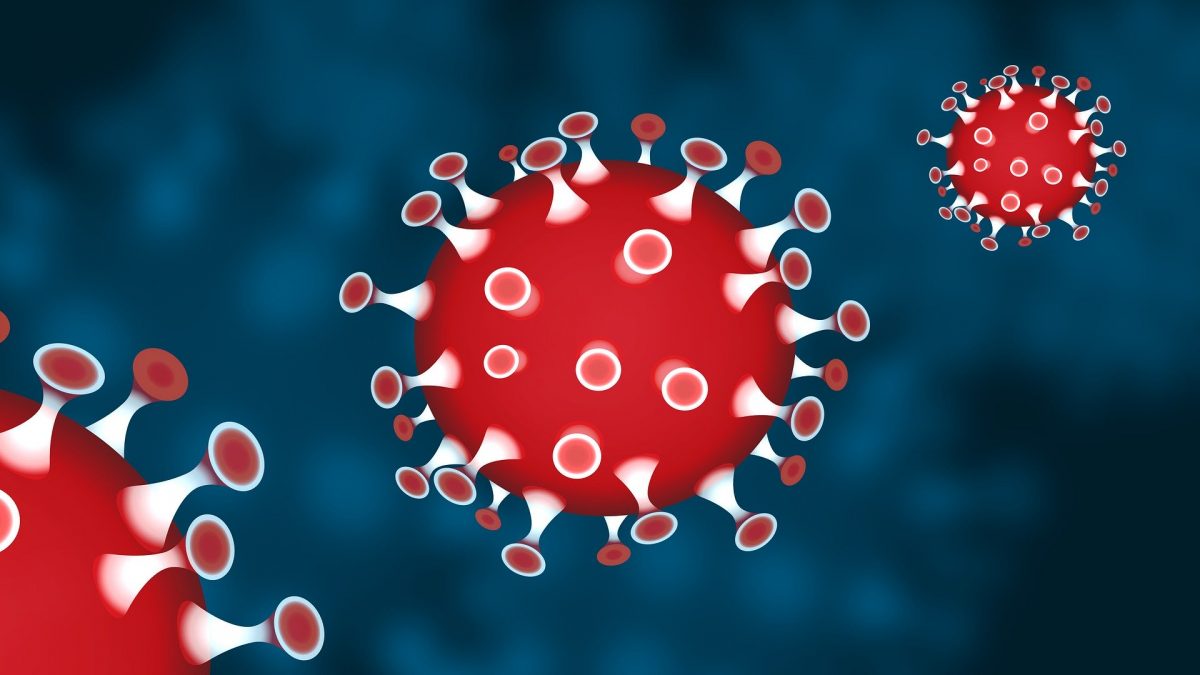 It’s a sort of March Madness all right… but not in the ways you might expect. For one, there’s no basketball – or baseball, hockey, XFL, or any other professional sports. People are raiding grocery stores and fiending not for drugs, but for Lysol wipes and toilet paper. We’re experiencing the phenomenon of “social distancing,” or staying the hell away from other people. Flights around the world are cancelled. Folks are walking the streets in medical masks. It feels like the end of the world. #ThanksCoronavirus

But even as we citizens of the world deal with major disruptions like mandatory quarantines, healthcare shortages, and speed-round political maneuvering, there are minor inconveniences by the gross, including some that might slip through the cracks. A good example is the scheduled Philadelphia Pokemon Go Safari Zone event, which is currently on the calendar for May 8th – May 10th in Dilworth Park. Now, a lot can happen in the two-ish months between now and then… just look at the state of our existence back in January until now. But with the cancellation of Safari Zone events in St. Louis, which was supposed to take place between the 27th and 29th of this month, has the e-sports world fearing the worst. A Safari Zone event in Liverpool, England is also in jeopardy.

Now, in the grand scheme of things, losing out on a silly event to get pixelated characters is not what anyone sane would call a big deal. What nobody can naysay, however, is that Pokemon Go is good, clean, mindless fun. And that’s a commodity that’s in rather short supply right now. Folks who have already bought tickets to the event should keep their eyes peeled on both the mainstream news and Pokemon Go’s in-app newsfeed. And, in the meantime, stay safe, my friends. Let’s suspend the “gotta catch ’em all!” mentality for a bit and focus on not catching (or sharing) anything at all. 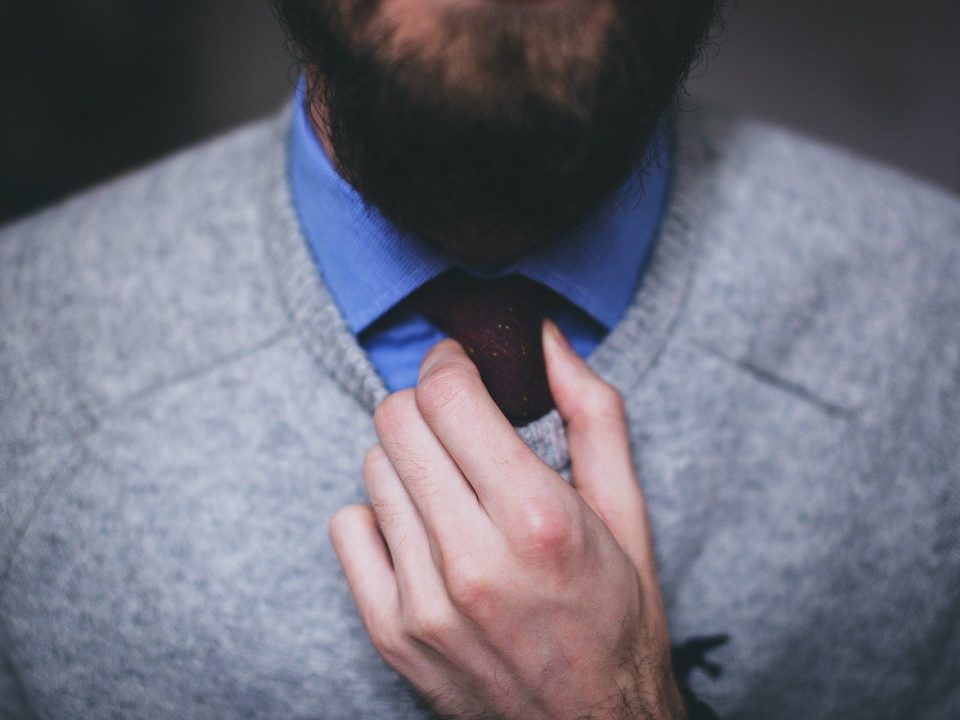