Just Sold: $220,000 Amazing PRICE for this One bedroom one bath with PARKING at Cityview!! Covered PARKING space #348, valued at 45K, is included in the sale and so is the amazing south facing Skyline VIEW from large sliding windows!! Brand NEW European white oak wide plank hardwood floors throughout (no carpet)!! Modern NEW Bath vanity. Central air and heat […]
Do you like it?0
Read more

With the first day of school, September 7th, just a couple of weeks away, the Philadelphia school district is working hard to get ready. While parents are poring over school supply lists and letting their kids pick out backpacks, the district is welcoming back teachers to classrooms. They are also welcoming over 500 new teachers to the district. A new […]
Do you like it?0
Read more 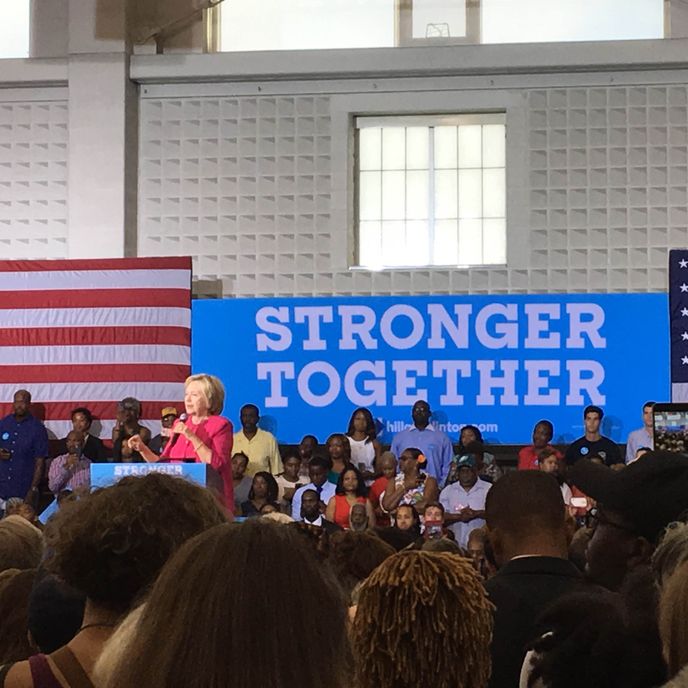 1.) It’s been a heck of a summer for Philadelphia hospitality. News broke a couple of days ago that the industry had broken the $500 million mark for the summer – a huge number. Contributing to the fantastic summer of hospitality: the Democratic National Convention, numerous conventions, and several large sporting events. The jump is present in hotel revenue and […]
Do you like it?0
Read more 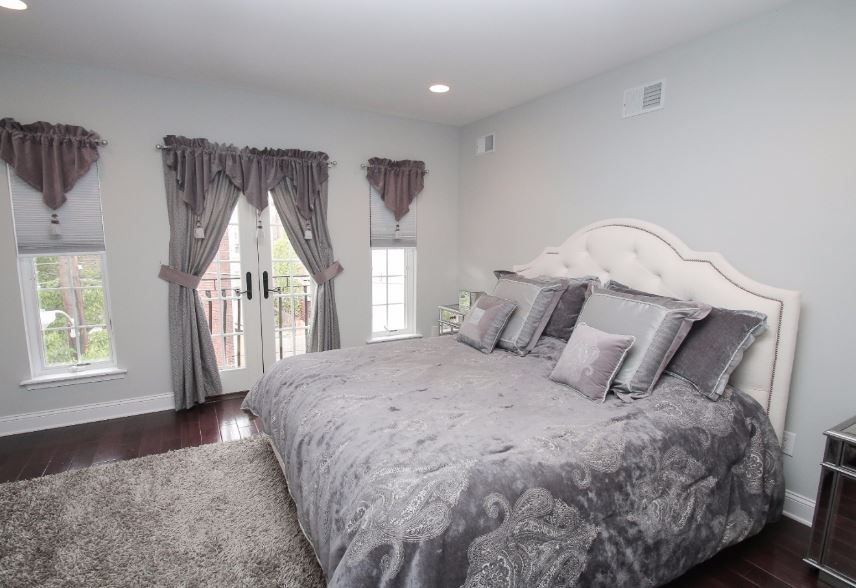 UberEATS, the much-talked-about extension of the user-to-user driving service, has come finally to Philadelphia. It’s been a long wait. For months, talk that the service was coming was rampant, thanks to a job posting by Uber several months ago. Uber steadily denied the rumors, however. Now, as of 7 AM yesterday, you can order takeout from some of your favorite […]
Do you like it?0
Read more

A couple of weeks ago, I blogged about a trio of Philadelphia natives who had gone on “Shark Tank,” been made a deal by shark Barbara Corcoran, and then had the deal fall though. Turns out, however, that this was far from the end of the story. On the popular ABC TV reality show “Shark Tank,” Madeline Fraser, Elizabeth Grover, […]
Do you like it?0
Read more 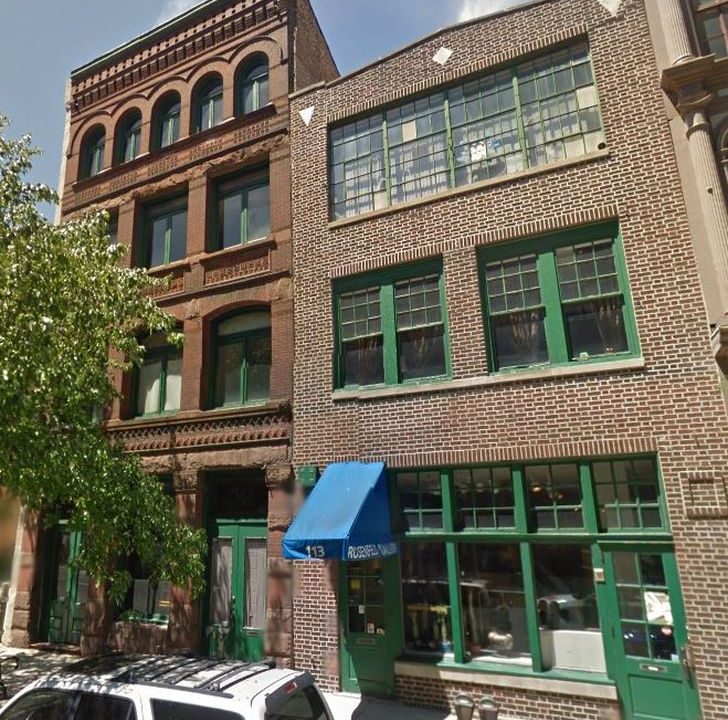 Just Sold: $2,725,000 ZONING, PLANS AND PERMITS in place for 19 units – just show up and start work. Property is currently demoed and cleaned, ready for work to begin. 19 Unit Old City Development Opportunity! The property is centrally located at 113-15 Arch St. in Old City Philadelphia (Center City). The property measures approx. usable 22,435 square feet. Lot […]
Do you like it?0
Read more 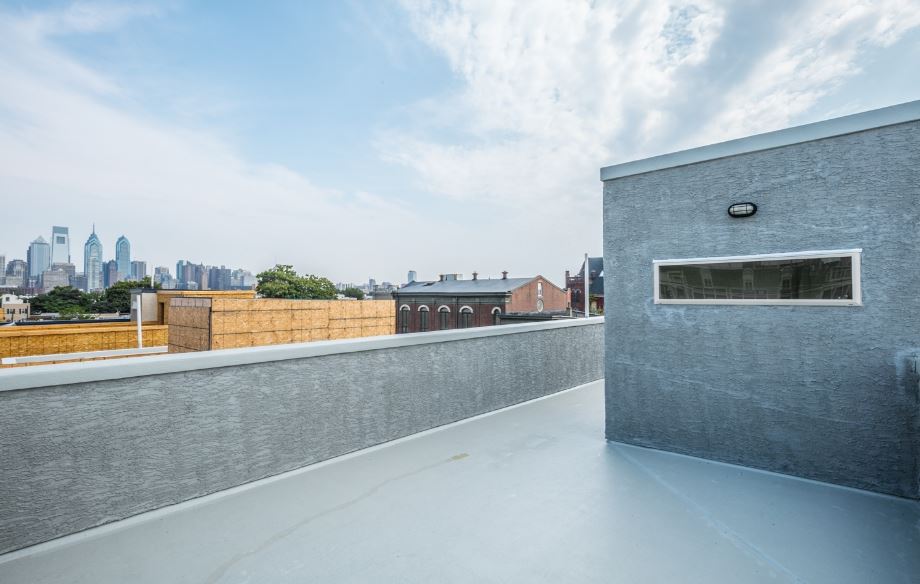 Just Reduced For Rent: $2,300/month Owner is offering $2300 credit (1st month free) with a 15 month lease! This massive bi-level unit is completely BRAND NEW (building was literally just finished) and READY FOR MOVE IN! Nestled in the heart of the immensely popular Queen Village, this amazing unit is will make your jaw drop. Featuring a wide and open […]
Do you like it?0
Read more 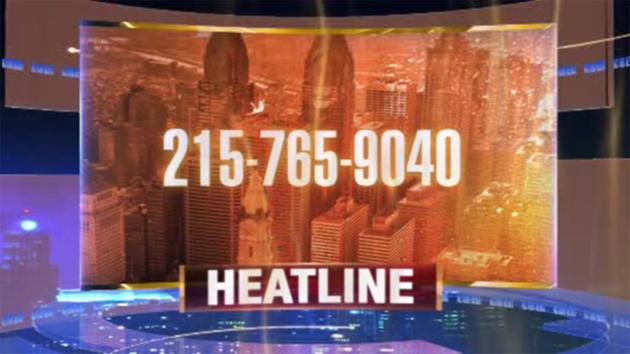 Beat the Heat With Tips From Philly Health Department

With the City of Brotherly Love experiencing broiling temperatures through the end of the day tomorrow, it’s important to know how to stay cool. What’s that mean, you might ask? Translation: it’s really hot – the kind of hot that can make you sick if you aren’t careful. There’s an official Excessive Heat Warning in effect, with high temperatures estimates […]
Do you like it?0
Read more
Prev page
1...126127128129130...318
Next page