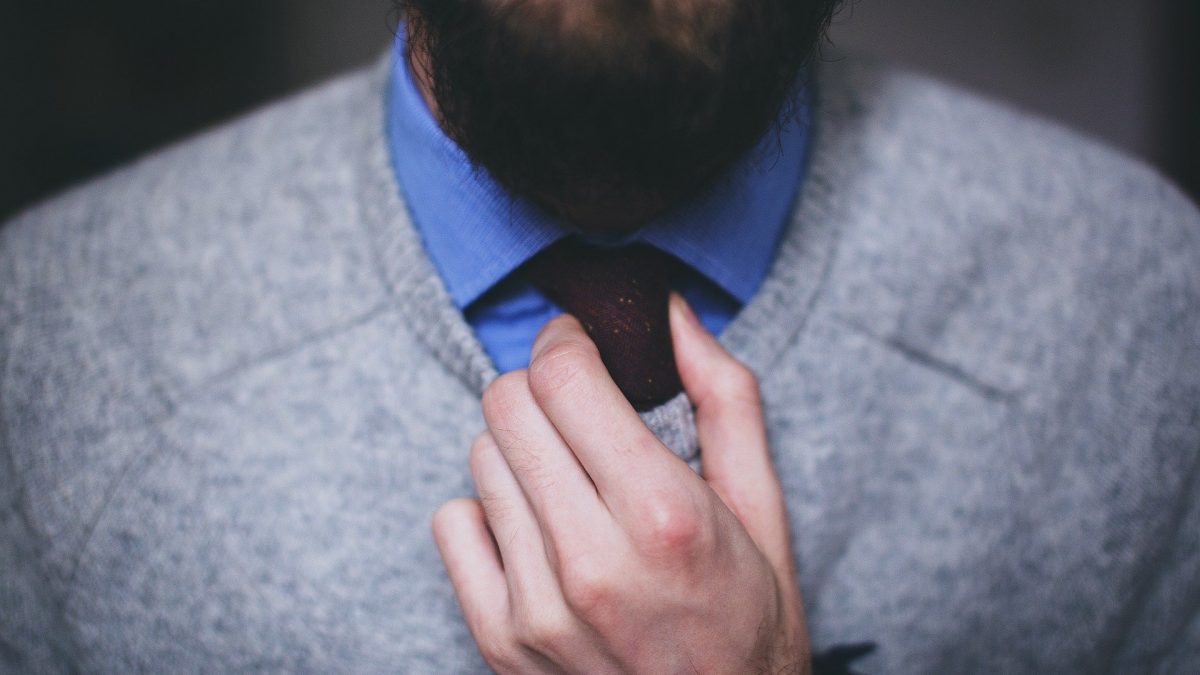 Ladies and gents: do you swoon at the sight of a bushy beard? Do lumberjack types make you weak in the knees? Join the crowd.

Razor and trimmer manufacturer Wahl named Philadelphia America’s most beard-friendly city in 2018, and it’s true that the City of Brotherly Love loves the follicly-blessed. Our own governor, Tom Wolf, sports a well-coiffed beard, and so do some of the best-loved figures in the city. Look at Gritty – his luscious ginger facial hair is an inimitable facet of his charm.

Is it any surprise that Philadelphia is ground zero for well-bearded specimens? They showed out last Saturday at the Coalition Of Beards Philadelphia Facial Hair Championship, held at the Dave & Buster’s in Old City. Several categories were in contention, including best muttonchops (gimme that Civil War-era barrister realness, baby!), Best in Show, and even prizes for artificial beards crafted by ladies and service dog beards. There were no actual awards save a trophy and bragging rights, which go far in a metro with as much magnificent facial hair as this one.

The scores were determined scientifically through “The Library of Congress of beard competitions,” the FHL, or Facial Hair League. Through the app, bystanders and judges could follow the competition, view the competitors, and play in fantasy facial hair leagues. Yes, such a thing exists. Between 70 and 80 bearded studs competed, from eight Philly “beard clubs” – fraternities for the distinguished facially-coiffed, with names like Bearded Villains of Pennsylvania, the Six O’clock Shadow Beard Club, and the Bearded Men’s Society of Ocean City. Hosting the competition was a hometown favorite, Working Class Beards and Dames, which now has about 100 members from Iowa to Oklahoma and Peru to Pakistan.

Do you have an enviable beard? Keep your eye on the Championship page for next year’s competition details. And hey, even if you have nothing but wisps on your chin right now, you have ample time to take your vitamins, invest in a nice comb, and cultivate the facial hair of romantic dreams!