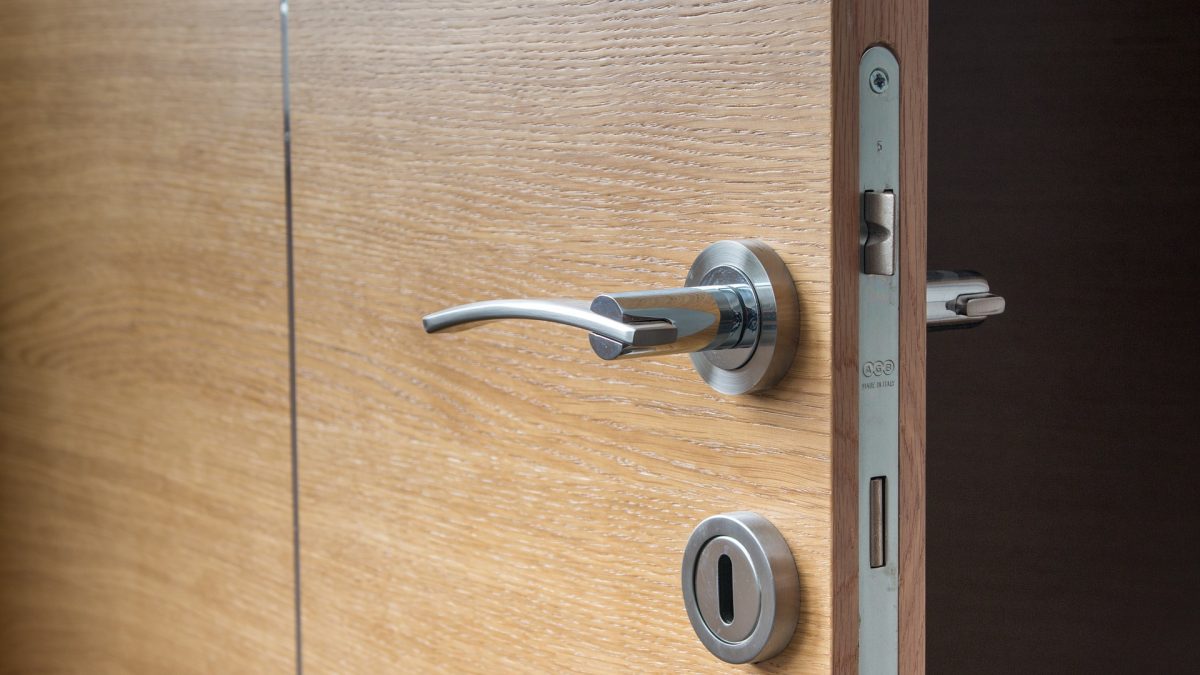 Philadelphia is a big city that has long been plagued by one major shortcoming: there simply are not enough hotel rooms available for guests when the city hosts large events. The Pope’s visit, the DNC, and other international banner events have left would-be guests clamoring for overpriced Airbnb units or staying on friends’ couches, since the limited hotel space gets sucked up quickly. That’s why it’s always welcome news when we catch world of another big hotel coming to the City of Brotherly Love.

National Real Estate Development LLC, the development branch of National Real Estate Advisors, publicly announced the forthcoming Canopy Philadelphia Center City, a 236-room lodging under the Hilton umbrella that promises all the luxury and amenities that visitors have come to expect from Center City. As of right now, Canopy Philadelphia is expected to welcome guests in spring of 2020 at 1180 Ludlow St.

Canopy was introduced as a Hilton offshoot in 2014. There are 12 Canopy properties worldwide, with an additional 40 under development in 13 different countries and territories. The Center City location will be an adaptive reuse of the historic Stephen Girard Building, with signature dining and drinking options, including a French-influenced American brasserie. Guest-friendly, inviting services will include the Canopy Bike Program, a complimentary nighttime tasting of wine, sprits and beer. In addition, the hotel will boast nearly 3,600 square feet of indoor and outdoor meeting space.

The ongoing East Market project is turning into one of Philadelphia’s hottest destinations. Bounded by Market, Chestnut, and 11th and 12th streets, developers have taken downtown’s main east-west avenue and turned it into an attractive strip of premiere shopping, dining, and creative business spaces. Other results of the development have been Design Center Philadelphia, MOM’s Organic Market, Wawa, Iron Hill Brewery, City Fitness, District Taco and WeWork. A pair of shiny new luxury apartment towers—The Ludlow and The Girard – are also on the slate.