Want to See the Pope? Plan Ahead!

Excited to see Pope Francis when he comes to Philadelphia later this month? You aren’t alone – not even close, in fact. The number of faithful expected to pour into town to see the pope is expected to climb over a million. Add in the hurdles of traffic boxes, security checks, and so forth, and this means that you really will need to do a bit of planning if you want your chance to see the pontiff. 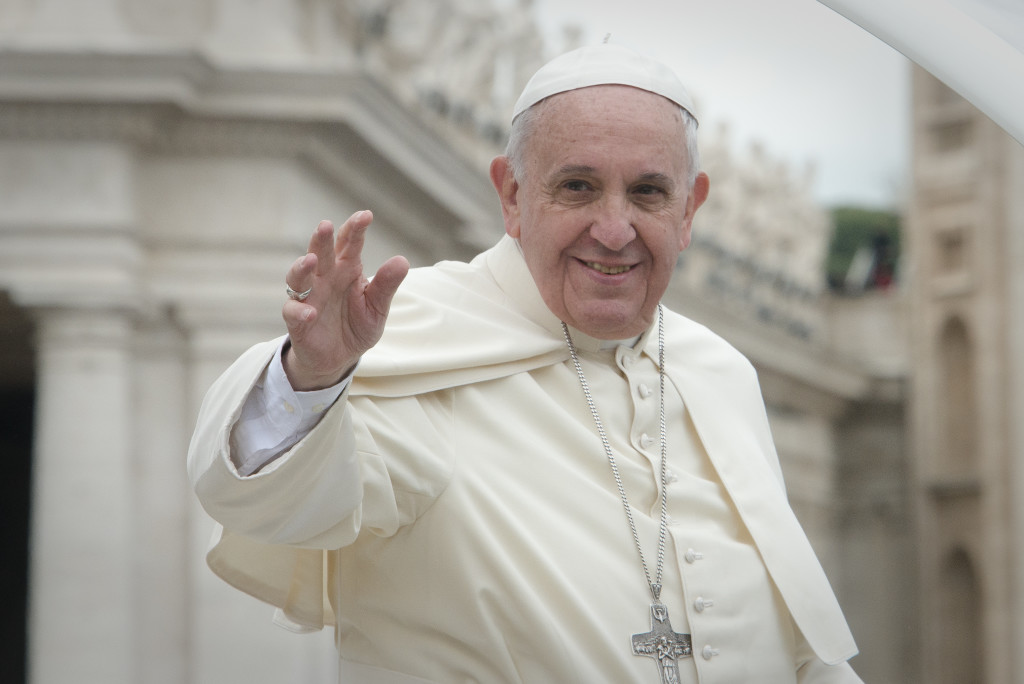 Excited to see the pope when he comes to Philly later this month? You aren’t alone. (Flikr CC: Aleteia Image Department)

The pope will greet the public at two events, each held on the Benjamin Franklin Parkway. He will attend the closing ceremonies of the World Meeting of Families on the evening of Saturday, September 26th, and then he will hold a mass on the Parkway the next day, September 27th. He will be in town from Saturday morning until Sunday evening. If you want to attend either event, you’d better ready your walking shoes. Cars will not be allowed close to the “Francis Festival Grounds,” and even buses and taxis will only be able to get so close. Ultimately, there will be a lot of walking involved.

Downtown Philadelphia will be enclosed within a “traffic box.” Cars already within the traffic box can move around, but they cannot leave. New vehicles will not be allowed in. No vehicles will be allowed within the gated security zone around the Benjamin Franklin Parkway and Independence Mall or on designated emergency access roads, including parts of Lombard, Vine and Market streets. Cars on streets in those areas will be towed. What does this mean? You will want to have a plan for how you are going to get in to see the pope – and how to get back out as well. Now is the time to start thinking about these things.