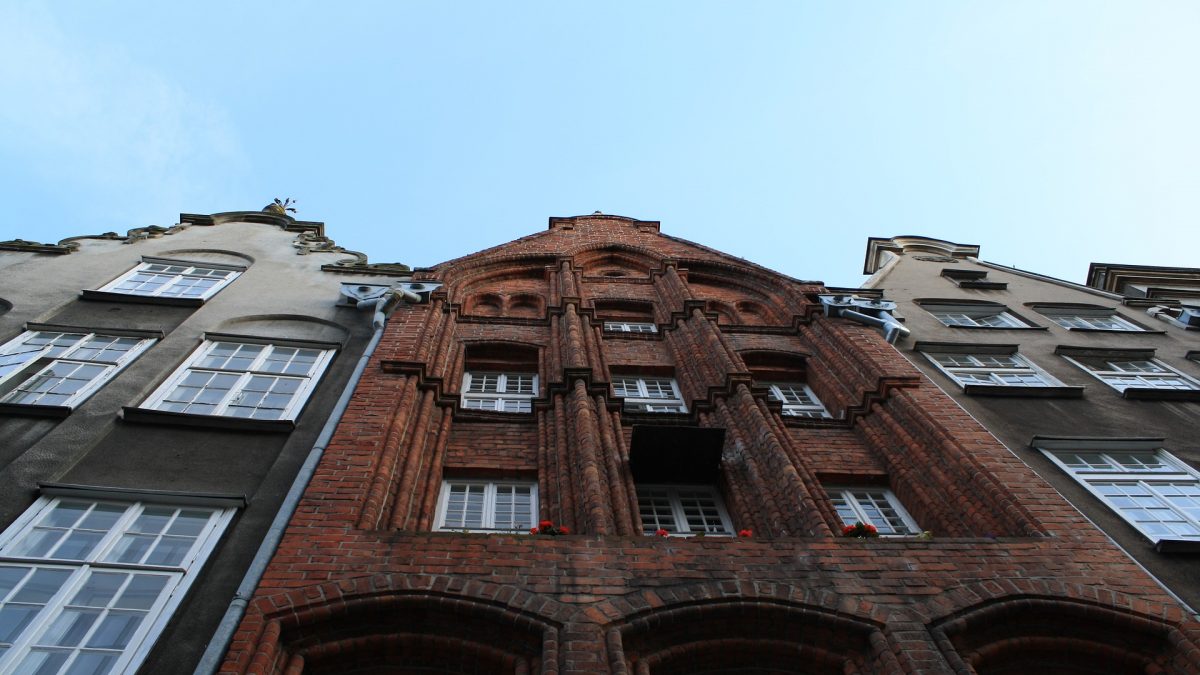 Affordable housing is at a critical low, not just in Center City, but in the suburbs surrounding downtown as well. It’s truly a problem that affects all of Philadelphia, but its densely-packed core experiences the housing issue most keenly.

Rochelle Nichols-Solomon grew up in Point Breeze. It’s her neighborhood. She’s lived to see the neighborhood change, largely in part due to gentrification. Where older, established and modest brick townhouses stood, there are now gleaming new three-and-four story goliaths clad in metal and with jutting, enormous bay windows looking down at the street where children ride their bikes. Where teens used to play basketball in empty lots, there are now back-to-back condo towers with each unit going for at least half a million dollars.

But, thanks to the Women’s Community Revitalization Project (WCRP) and no small effort by Nichols-Solomon herself, there’s a new addition to the ‘hood: five beautiful new townhouses that blend in perfectly with their unattainably high-priced neighbors, but are priced just right for low- and moderate-income families at $150,000 apiece… a price unheard of just about anywhere within an hour of Center City that isn’t a condemned crack den (and sometimes, even then).

The way that these homes will be assured to be permanently affordable is through a community land trust. The land on which the townhouses (plus an affordable rental complex) stand was once public land, and it is owned now through a WCRP trust that has a renewable 99-year ground lease. This means that the new homeowners can add equity to their homes as they see fit, but the selling price can never exceed a fixed cap so that, if they move, a family of similar means will be able to afford to buy it.

Land trusts are not new ideas – presidential candidate Bernie Sanders was a huge proponent of the model when he was mayor of Burlington, Vermont some 30+ years ago. With many affordability subsidies expiring in the City of Brotherly Love, could this model be the key to maintaining consistent affordable housing in the future?