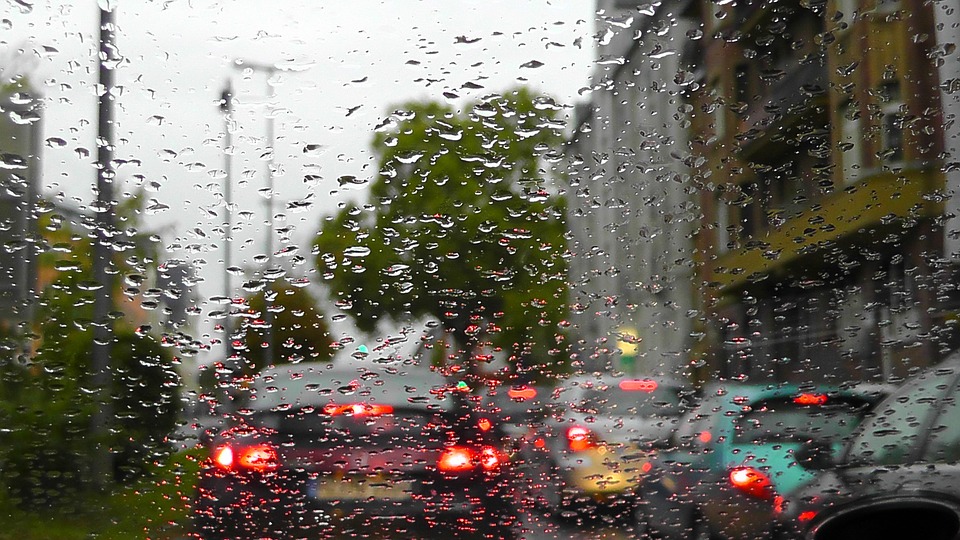 It’s a problem seen in big cities all across America – buses pull over to the curb to collect or disgorge passengers, and then are blocked by traffic on the street that will not allow them back in. It’s by no means an exclusively Center City problem, but downtown’s outrageous traffic issues, paired with a consequential aggression on the part of drivers stuck in the jam, means that our SEPTA buses are losing precious time to keep schedules accurate by being trapped behind a wall of traffic. Consequently, SEPTA and the City of Philadelphia are test-piloting a possible solution, right in the heart of Center City.

At the intersection of 15th and Market Streets, just across from Dilworth Park and the west side of City Hall, there’s a new traffic light in town. The signal, a white bar that goes horizontal for “stop” and vertical for “go,” would give buses a three-second head start to cross the intersection before the rest of traffic can get to them. Gus Scheerbaum, director of strategic initiatives for the city’s Streets Department, says that the signal – which is formally called a “queue jump” – is already used for trolleys, and could be invaluable to city residents who utilize public transportation.

At use at the King County Metro in D.C., the queue jump has proven to save passengers on one line nine seconds’ reduction in delays.

The Streets Department specifically chose 15th and Market as the test site for the queue jump signal because of its physical proximity to the Streets Department’s office at 1401 JFK Blvd. Officials can literally watch how traffic at the signal is progressing, and tell if it is making a difference over time.

The new signal is just one small salvo in the city’s ongoing efforts to reduce traffic jams and frustration related to the insane amount of car traffic going through Center City daily. A toll to drive through the city has been volleyed about, along with an enacted increase in parking fines levied against those vehicles that block traffic.