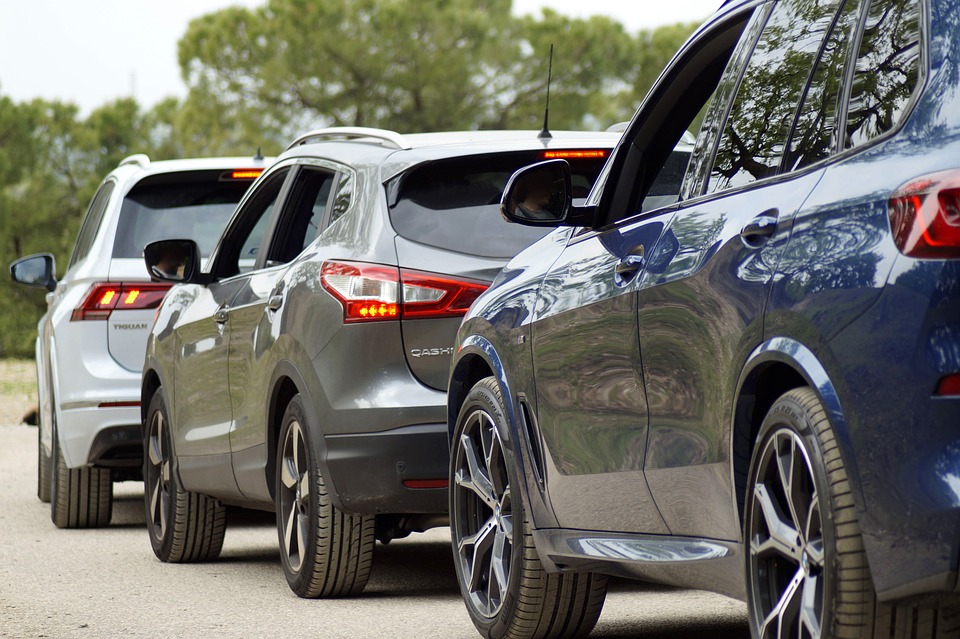 Traffic is terrible in Center City, and officials are trying to alleviate it.

Anyone who has the dubious pleasure of driving through Center City during rush hour (which lasts pretty much all day with no break between the morning and afternoon gridlock), on the weekend when special events are going on, or pretty much any time barring maybe the middle of the night knows that our downtown area has a severe traffic problem. Whether you drive yourself (crazy) in your own car or rely on public transportation, drive times take what feels like forever. Recognizing the frustration and increased risk of road rage that the awful traffic can cause, SEPTA officials, city police, and the Philadelphia Parking Authority are working together to crack down on some of the violators that contribute to the problem.

Starting this past Monday, city officials are taking a stand against double-parkers, bus-lane-riders, and illegal-turn-takers. Extra feet will be on the ground as the authorities work together to crack down on congestion offenders in the areas of Chestnut Street between 23rd and 7th Streets and Market Street between 13th and 7th. They’ll additionally be enforcing bus, bike, and right-turn-only lanes on these streets.

Philadelphia’s own mayor, Jim Kenney, spoke out about the traffic epidemic and the crackdown:

“We want people to know it is unacceptable and against the law to block bus lanes and stop in the middle of the street,” the mayor said. “I thank our partners at SEPTA and PPA for assisting in this second round of enforcement on Market and Chestnut Streets. Together, we are working to keep traffic moving and streets safe for people using all modes of transportation.”

This is not the first time that the PPA, SEPTA, and police have focused an initiative on drivers who flout traffic laws and contribute to gridlock and frustration. Last year, between September and this January, a similar crackdown took place, leading to a whopping 3,635 tickets being written. The plan worked, too – bus riders saw a 6.4 percent improvement in travel times on Chestnut Street, and a 4 percent improvement on Market Street.