Get Spooky With These Philly Haunted Attractions! 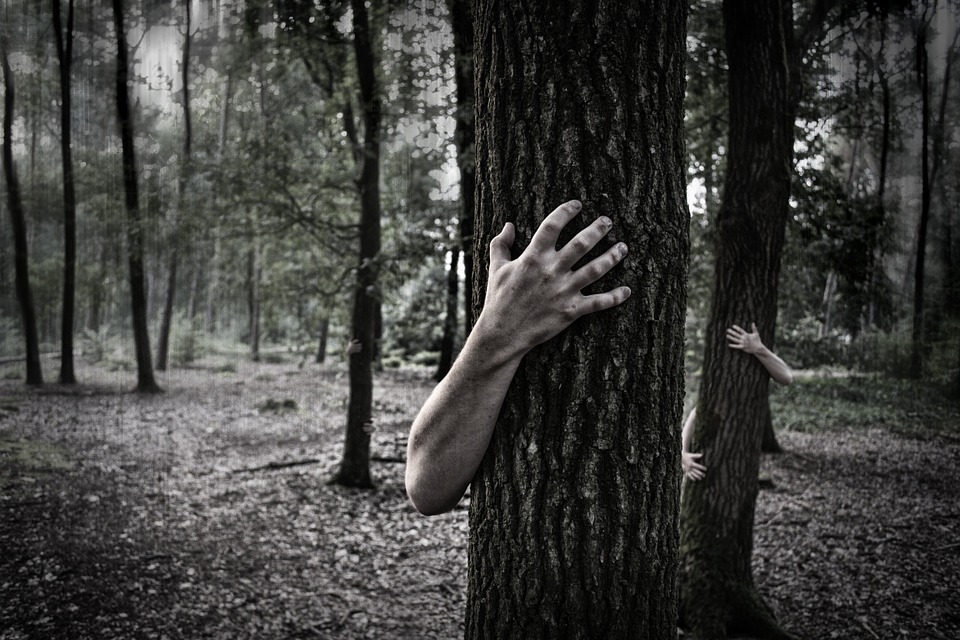 HAPPY BEST DAY OF THE YEAR, YOU GUYS!

I’ll challenge any comer to dispute that Halloween is not the highlight of the year. I mean, October 31st has it all: free candy, cute kids dressed up in costumes, a great excuse to watch horror movies, and parties galore. Halloween in Philadelphia is no exception. We have history on our side, so you know there are some ghosts lurking around Old City and Elfreth’s Alley just waiting to shiver your timbers. If you have procrastinated on making plans for Halloween night, fear not. I have here a list of some of the best haunted attractions in the Philly area, where you can get your scare on and have a great time.

Look, the old prison is scary even on the best and most sunshine-y of days. Just imagine how many hungry and avaricious spirits are lurking around waiting to horrify you on All Hallow’s Eve? Actually, it’s not so much the dead that you need to fear at ESP now through November 9th – it’s the living actors waiting to pounce as you explore six distinct attractions featuring Hollywood-quality lighting and sound effects, over 200 scareactors, and the choice between “touch” and “no touch” as you face the horror.

Oh yeah, it’s THAT Bates Motel. This attraction closes shop tonight, so it’s your last chance to experience a taste of Psycho. This attraction in Glen Mills has been dubbed one of America’s best by numerous horror fans. It boasts state-of-the-art special effects, like pyrotechnics and sound production. Take a tour through Bates Motel and be startled by floating floorboards, spectral visions, and grim darkness. Oh, and dozens of trained actors trailing you to scare you out of your pants! When you’ve perused the hotel, take a ride on the “scariest hayride in the country,” a 25-minute long adventure through the forests surrounding Arasapha Farm. Your tour will feature encounters with monsters, crazed lunatics, and even the Headless Horseman.

Is this run-down former sanitarium actually haunted? You’ll have the chance to find out for yourself at Pennhurst Asylum, now through November 3rd. This haunt features four unique attractions – Pennhurst Asylum, Containment, The Morgue, and The Mayflower After Dark, all based on the asylum’s historic surroundings. In the asylum’s max security wing, you’ll encounter some of the asylum’s most deranged and dangerous residents. Gut-wrenching scenes of torture await in The Morgue, where demented games are played with the not-quite dead – and you could end up among them. Containment is a horrifying tour of the 1,000-foot gauntlet that runs under the asylum, where an off-the-rails doctor is performing illegal and sadistic experiments on patients. At the Mayflower Wing you will find no props, actors, or gimmicks – just a self-guided tour of what is said to be the most haunted building on the Asylum’s campus. Discover for yourself whether the hype is true.

Now through Saturday, November 2nd, take your fear into your own hands as you delve into the basement of a 120+ year old abandoned factory building in South Philly. Split into three separate attractions, Fright Factory challenges you to maintain your stamina and composure for almost an hour of nonstop frights. It is another nationally-ranked haunted attraction, with plenty of street cred, so don’t go in thinking this is a haunt you can just laugh off. For extra amazing Halloween memories, splash out on the Fear Package, which not only gets you VIP access to the haunts, but gives you the opportunity to be dressed and made up by event staff and then instructed in basic scare techniques so that you can participate in the attraction as an actor!

And now, for a few general tips and words of caution: