Our hype train for Center City Restaurant Week 2019 keeps rolling down the tracks. Last week we shared some info about participating restaurants that the Inquirer felt were worthy of mention. Today, we continue that list, highlighting the best dishes and deals for each destination. Have you made your weekend reservations yet? Don’t forget to follow etiquette and courtesy protocol, and eat up!

Ordering just a cheapish appetizer and middle-of-the-road entree at this Rittenhouse Square three-bell eatery will already set you back over $35, so this is an excellent pick for diners who want the most bang for their buck. This resto does local American cuisine, and they do it very well. Start off with a pick from their “of the season” app menu, such as the ricotta and chive dumplings served atop sauteed dandelion greens, or the baked littleneck clams and lamb sausage drizzled with garlic yogurt dressing and dill hot sauce. For the entree, honeynut squash is served steak-style, “au poirve” with succulent kale and baked onions – a feast for vegetarians. For those looking for the most cost-saving combo of app and entree, choose the steak tartare and smoked duck breast.

While it is not the priciest choice for Restaurant Week, there’s a reason that Sampan has been open in Midtown Village for a full decade now… they’re really good. For Pan-Asian, you’d be hard pressed to find a better choice in Center City, let alone one that allows you four courses (five if you count the side dish). It’s a real crowd-pleaser with an extensive menu. Try the buttermilk ranch-dipped chicken bun, or a more traditional pork belly bun, or dumplings of edamame, vegetable, or chicken for small plates. The satay options spoil you for choice, with Wagyu beef, king oyster mushroom, , or swordfish. Further down the menu, there’s succulent beef short ribs with lo mein, or a Szechuan chicken stir fry.

The airy, grunge-chic eatery on Sansom Street is one of the most sought-after venues during Restaurant Week. The building that houses the resto is a restored warehouse, and it maintains that air while still feeling warm and inviting. Although it’s been open since late 2016, getting a ressie can really be a challenge, especially during the special event. Save $10 on the price of their eight-course tasting menu that will leave you both stuffed and sated. There’s homestyle “Rooster” mac-n-cheese with Parmesan and Fontina, topped with golden toasted breadcrumbs. Nothing but a drizzle of red verjus and some fresh basil augment the heirloom green tomatillos, which are at the peak of the season and explode to juiciness in your mouth. Lemon-tinged Spanish octopus and lame meatballs in date relish provide sustenance, while smoky whiskey cake with vanilla ganache ends the meal on a sweet note.

The Restaurant Week menu for Tod Wentz’s modern French bistro, a hit in East Passyunk that moved uptown to Rittenhouse Square, is a hit in every sense of the word. Late summer and early autumn produce get their chances to shine in dishes that showcase the choice proteins: roasted, flaky arctic char, slow-braised lamb, and rich lumachelle pasta with butternut squash puree. The appetizer that packs the most value are the sea scallops, which, along with a citrus salad and heirloom cherry tomatoes, soak in a uni-seaweed emulsion. But the dry-aged beef tartare, dressed with an aioli of its own fat and served on grilled toasts, is also an indulgent option. The classic cheese plate is the conventional end to the meal (and the most costly choice), but Wentz himself loves the chocolate gâteau, with caramelized green olives to offset the decadent sweetness.

Helm Rittenhouse is dedicated to hyper-local food, delivering the most succulent proteins and produce from farm to table with no middleman. Even the wine and beer are vinted and brewed within driving distance. As such, the menu is constantly rotating, and in-season ingredients will often find themselves utilized in more than one form, say in an entree as well as a cocktail. The courses are startlingly delicious in their simplicity, showcasing the ingredients in a masterful way that resists gilding the lily. Bitter greens and leeks shine in earthy goat butter, and potato gnocchi in lamb ragu is so cozy and comforting that you’d expect it to be a main, instead of a starter course. Other standouts are the shishito pepper ravioli and spare ribs with kohlrabi.

With so much amazing food to eat during Restaurant Week, it’s hard to make a choice! There are dozens more restaurants out there that are participating, all serving up the best of what Center City has to offer. 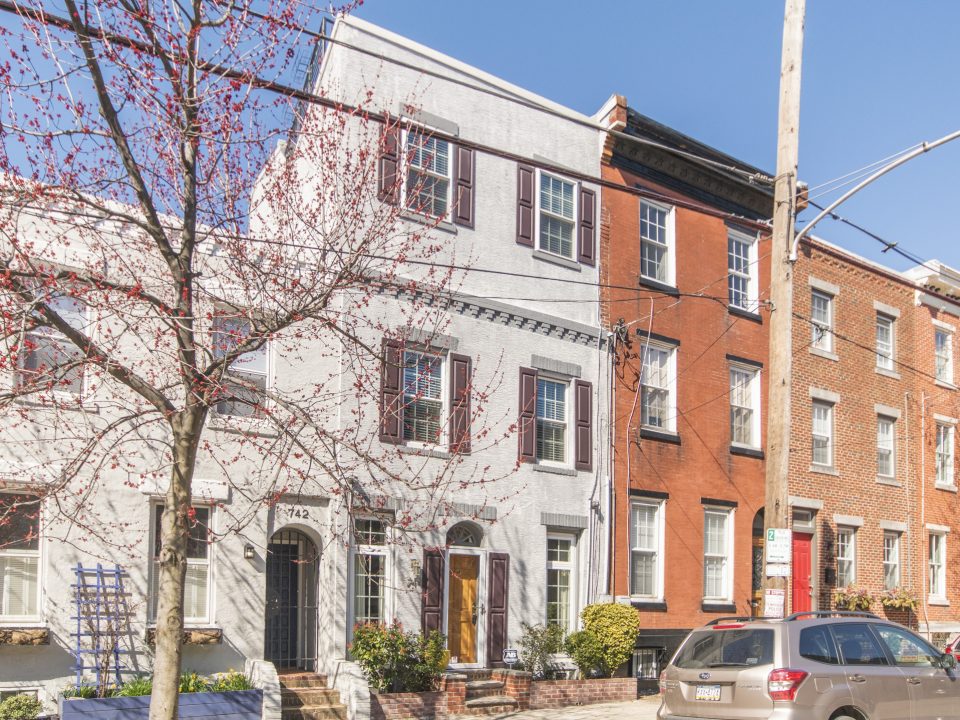 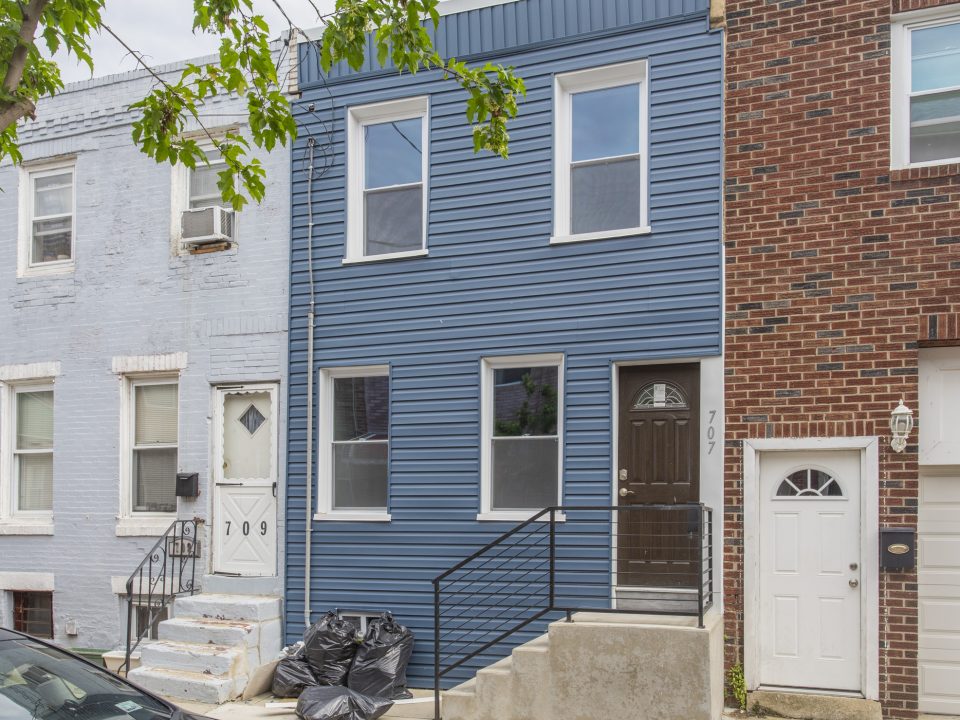