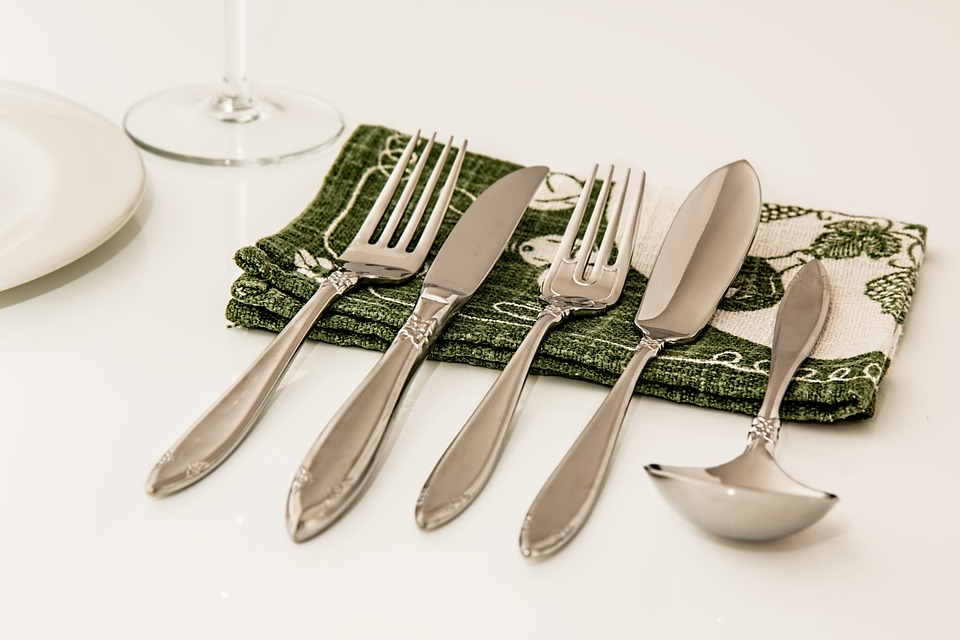 If you’re anything like me, you are probably super hyped for Center City Restaurant Week. Maybe you’ve gotten a jump-start and have already checked a few places out? Like I said in yesterday’s blog about the do’s and don’ts of attending the event, it’s a great idea to branch out and try new eateries. Worst case scenario, you can cross off one line on the ridiculously extensive list of participating restos. Best case scenario, you find a new favorite place to eat. And with the prices as reasonable as they are for the prix-fixe dinners and lunches ($35 and $20, respectively), you can probably afford to spread your wealth around a bit. The following restaurants were named by the Inquirer as the top to try during this year’s Restaurant Week, and encompass a variety of cuisines and dining experiences.

The Restaurant Week savings on this Old City home of “elevated comfort food.” Simple dishes like chicken nuggets become gourmet with the addition of sweet and sour agrodolce and housemade pickles. The steak frites, with juicy meat and shoestring potatoes, is definitely the best value on the prix-fixe menu, as the entree itself normally clocks in at $31 per plate. Another option, beer-can chicken, is accompanied by eye-popping jalapeno mac n’ cheese. If you haven’t already stuffed yourself, there are two luscious options for dessert: Boston creme cake enrobed in chocolate ganache, or a highly creative sundae of peanut butter ice cream, banana pudding, and a miso garnish.

This is Spice Finch’s first year on the Restaurant Week roster, but the Rittenhouse Square venue is already off to a remarkable start. Located in Rittenhouse Square, this resto gives more bang for your buck with a four-course Middle Eastern spread that is lavishly decadent. The first course of the meal is a mezze spread typical of this type of cuisine, which lets shine the starring role of the farro-stuffed grape leaves. Unique takes on Middle Eastern fare follow, like a broccoli tabbouleh with garlic tahini or a whole-roasted fish drizzled in a vinaigrette made from leeks. All these offerings are among the most expensive on Spice Finch’s regular menu, making this hidden gem an outstanding reservation during Restaurant Week.

The closest thing you’ll get to an authentic French bistro in Queen Village is Bistrot La Minette, which has been delighting discerning Philadelphian diners for over ten years. Led by owner/chef Peter Woolsey, the interior is both cozy while still exuding elegance. This same attention to detail is evident in the menu. Start off with chilled Provencal tomato soup studded with herbs and goat cheese, or perhaps (barring ethical objections) luxe foie gras, bathing in a sauce of cherry port. Paired with the lamb shank, braised in white wine and accompanied by ratatouille, this is the most expensive app/entree pairing on the menu, if you are in it for savings. Instead of dessert, try the end-of-meal cheese plate, which serves up three seasonally-selected cheeses with salad and toast.

Proving that you don’t have to have a bubbe to enjoy Jewish cuisine, Rittenhouse Square’s Abe Fisher is a longstanding local favorite and member of the CookNSolo empire that includes luminaries of the Philly culinary scene like Zahav, Federal Donuts, and Goldie. You have to give props to the menu, which takes hundreds of years of cultural food traditions and gives them a respectfully playful spin. Diners are treated to four courses from the menu for Restaurant Week, including such tempting bites as roasted summer squash with a sauce gribiche and everything bagel crumbs, or traditional latkes with the usual suspects: housemade applesauce and fresh sour cream. Desserts are nontraditional but exquisite: quark panna cotta, zucchini olive oil cake, or a bacon and egg cream with maple foam.

One of Center City’s priciest ressies, located in its toniest neighborhood (another Rittenhouse Square eatery), Nineteen sits high atop the Bellevue on the – ready for it? – 19th floor. Lofty views aren’t the only thing on offer here, however. The Restaurant Week menu here is a fraction of the cost of eating here normally, making it one of the hardest-to-obtain reservations of the event. It’s well worth the hassle to savor the nouveau American fare including a burrata, roasted peach, and baby beet salad, and a cucumber-coconut gazpacho with a shrimp kebab. For the mains, you can’t turn down the beef short rib braised in red wine and served alongside creamy polenta and sweet peppers, or the reginetti pasta with chicken marinated in sesame oil, fava beans, local corn, asparagus, and rosemary manchego.

Come back tomorrow for more great selections from Restaurant Week!