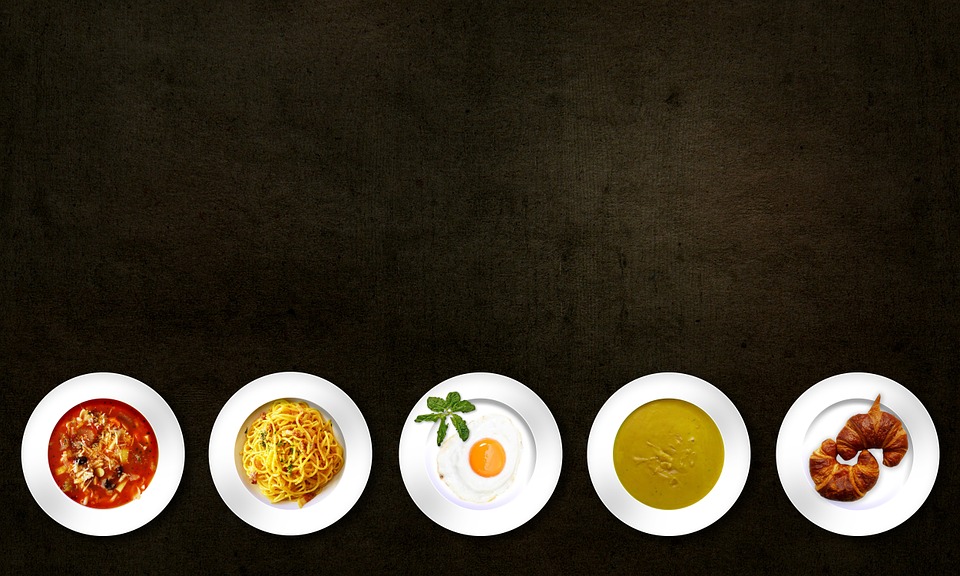 Those first cool breezes of autumn are floating in, and with them come the promise of crisp apples, sweater weather, PSLs, and jack-o-lanterns. For many people – myself included – it’s the best time of year. Philadelphians have especial reason to get excited this fall, as a bumper crop of hype-worthy new restaurants are coming to Center City. There’s something for every palate, including offerings from some of the city’s best-loved chefs. Read on to find out where you’ll be eating in the “-ber” months!

This trio of Mexican restos will be coming later this month to the Pod Hotel. Condesa is an eatery inspired by traditional tastes of Mexican, and will include ample seating between a dining room, lounge, bar, and patio. On the 11th-floor rooftop is El Techo, a taqueria serving small bites and cocktails beneath a retractable glass ceiling. El Cafe rounds out the trio, a coffee shop serving both sweet and savory breakfast delicacies. Don’t miss the drinking chocolate, tepache, and variety of aguas frescas. Key players in the eateries are Greg Root, Al Lucas, and Nick Kennedy of Defined Hospitality, the group behind Fishtown‘s Suriya and other local favorites.

Described as the home of “Israeli soul food,” Merkaz, which is set to open its doors in October, is a hotly-anticipated fast casual spot brought to us by Chef Henry Morgan of Dizengoff and the duo of Mike Solomonov and Steve Cook, who you might recognize as the masterminds behind beloved restos like Zahav, K’Far, Goldie, and Abe Fisher. Named after the Hebrew word for “center,” Merkaz will be an all-day hub with hot breakfast and strong Turkish coffee in the mornings, various pita offerings all day, and ready-made to-go meals priced to fly out the door in the evening.

Based originally in New York City, Emmy Squared is known for its innovative takes on American favorites, like double-patty burgers and Chicago-style deep dish pizzas. Founders Emily Hyland and chef Matt Hyland are situating the new location at the base of the highly-anticipated small boutique hotel at Fifth and Bainbridge that remains as yet unnamed. Emmy Squared Philadelphia is due to open in a couple of weeks.

It’s a busy autumn for renowned Philly restaurateur Townsend Wentz, who is opening not one, but two very distinct eateries before the end of the month. First up is Townsend, the existing paean to elegant French cuisine which bears his own name. The original Townsend is getting a fresh location on Walnut Street, directly in the heart of ritzy Rittenhouse Square. Taking over the space previously occupied by the now-shuttered Talk, the new and improved Townsend will have a larger kitchen and roomier bar than its previous home, giving the chef more room to innovate.

At the same time, Wentz will be opening Pearl Tavern, a classic gastropub, in the building located next door to his acclaimed Spanish resto, Oloroso. The two-story building will have a bar and dining room on the ground floor, with dedicated space for seasonal pop-ups upstairs. The first of those will be the Halloween-themed Haunt bar, coming soon.

Cicala at the Divine Lorraine

Projected to open early next month, Cicala at the Divine Lorraine will be the latest newcomer to Philly’s thriving North Broad Street corridor. Cicala is brought to life by husband/wife chef team Joe and Angela Cicala, late of Le Virtu and Brigantessa. This ode to classic southern Italian fare is situated serendipitous at the eponymous Divine Lorraine, a historic building that now contains apartments. 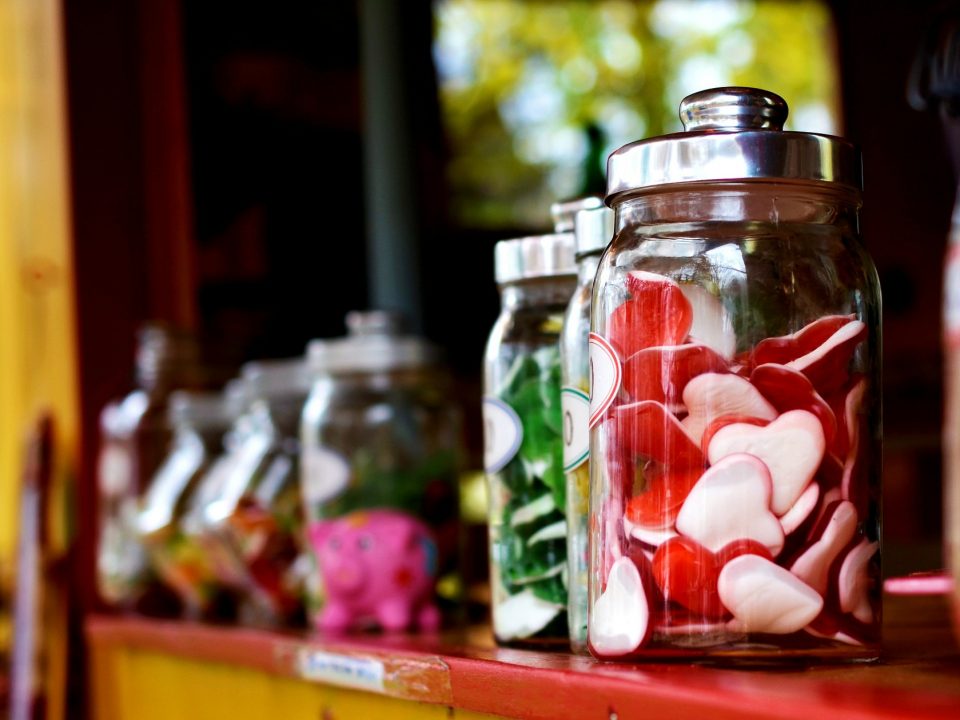 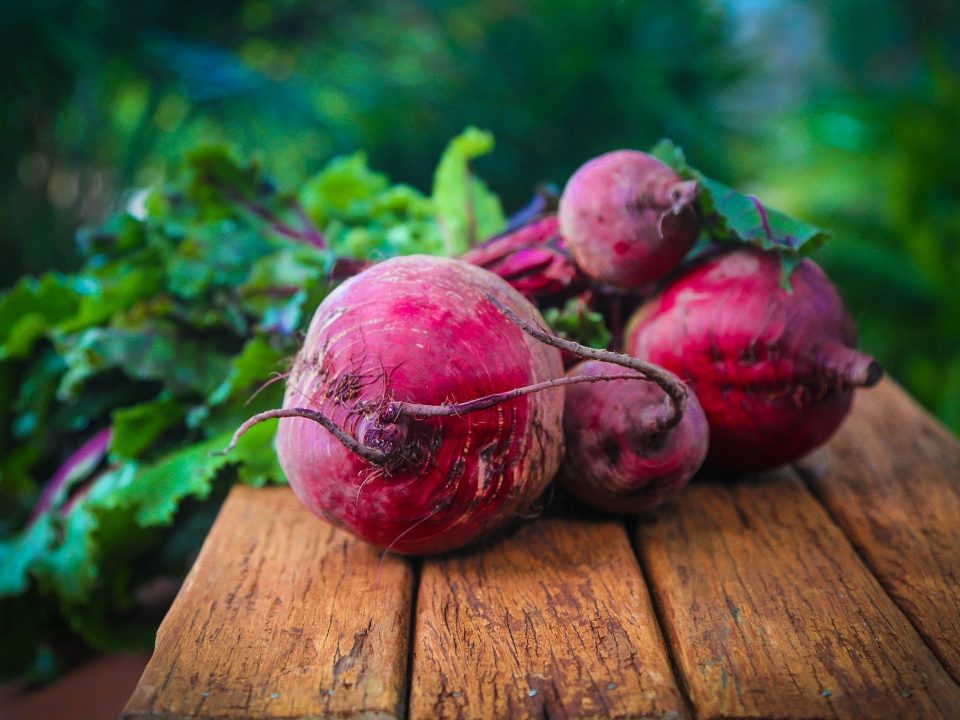