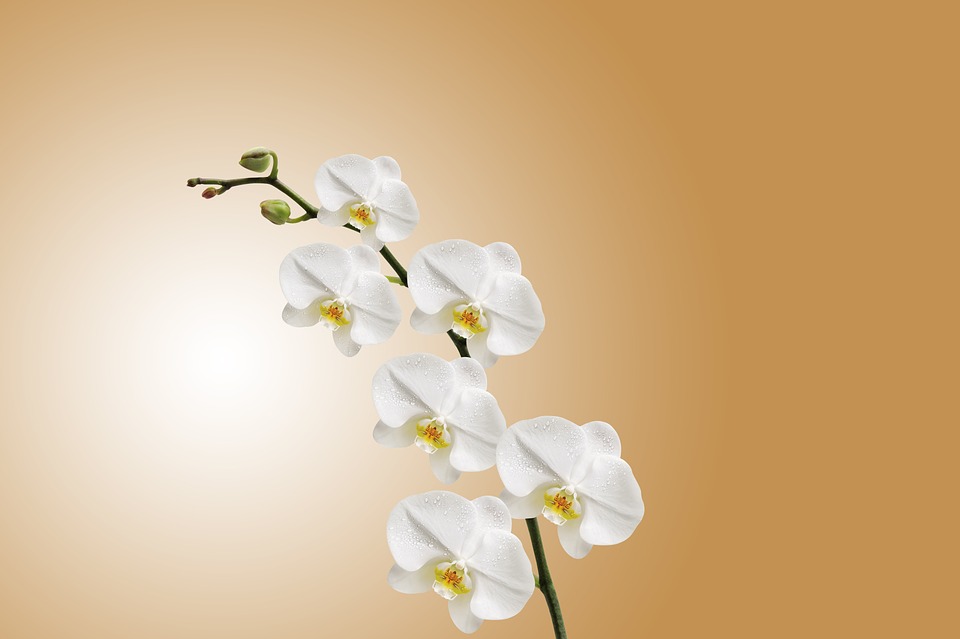 It’s been a long four years since the beloved Four Seasons Philadelphia on the Benjamin Franklin Parkway shuttered, awaiting the construction of its new home in the Comcast Center building. With the tower, now the highest in the city, completed and the twelve floors allotted for the hotel polished, shined, and ready to accept guests starting August 12th, the wait is nearly over.

No cost has been spared in ensuring that the new Four Seasons (where rooms start just under $700 per night) provides a stunning experience for its well-heeled guests. All of the 219 guest rooms provide a “fourth wall” of windows showcasing a magnificent aerial view of Center City spread out beneath the tower, including the Parkway and City Hall.

This is all to say nothing of the dining. The hotel will open with two restaurants captained by Michelin-starred celebrity chefs. Vernick Fish from James Beard Award–winning chef Greg Vernick will be located on the ground floor, and Jean-Georges Philadelphia, run by the world-renowned Michelin-starred chef, will be situated on the 39th floor, with floor-to-ceiling windows on every side providing a panorama of Center City. Jean-Georges is designed by world-renowned London-based architect Norman Foster, who also designed the whole of the Comcast Center. It was Foster’s idea to build an angled, mirrored ceiling that, along with all the glass, would ensure that the outside, the surrounding Old City, came inside the restaurant. Vernick Fish will specialize in seafood, providing a nod to the classic American oyster bar.

The Four Seasons team is ready and excited for guests to start arriving. From General Manager Ben Shank:

We’ve got a really welcoming team that’s so excited for people in Philadelphia to walk in and really feel like this is an extension of them and their city. I grew up here, I’m from the area. I started my career in the original Four Seasons. It’s neat to come back and be able to build that for the city again.