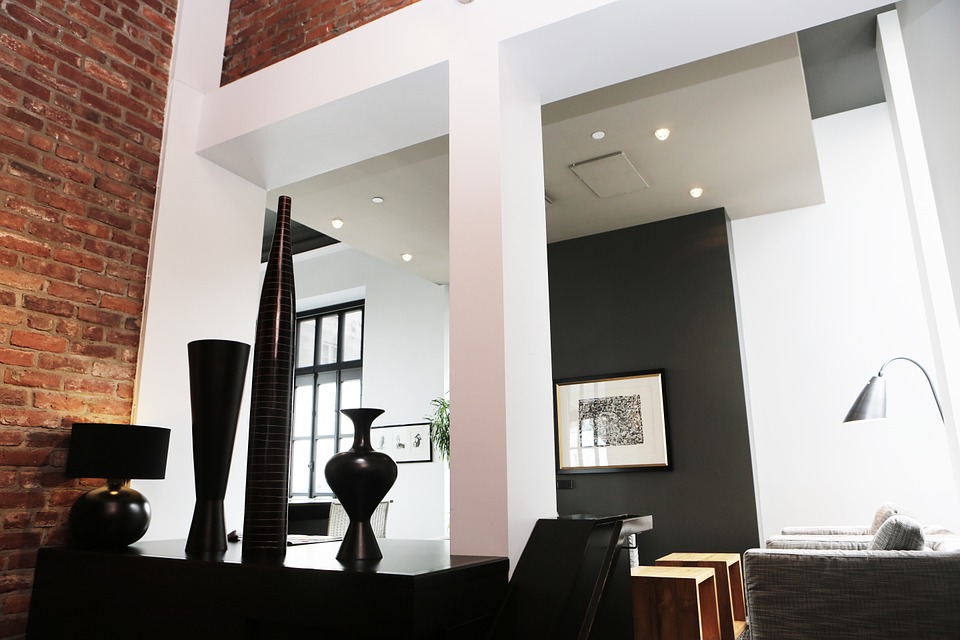 Arthaus stands to be a statement piece among Avenue of the Arts condos.

Welcome to the Arthaus

Located in the desirable Avenue of the Arts neighborhood, the Arthaus building will have forty-seven stories of high-end living. The building will be situated across from the Kimmel Center. The developers are touting the fact that residents can live, work, and play all within the same four walls. It will be developed by Carl Dranoff’s firm, which also constructed the Symphony House condo building at Broad and Pine, 777 S. Broad Street and Southstar Lofts apartments farther south on Broad.

A fabulous Avenue of the Arts condo

The gleaming glass edifice will rise high, joining the giants of the Center City skyline. Calling Arthaus “the largest, the tallest and most transformative residential tower” in the neighborhood, Dranoff also referred to the tower as an “exclamation point” on the declaration that the Avenue of the Arts is the best place to live in Center City. The eclectic and instantly-iconic look of the Avenue of the Arts condos will be thanks to architectural firm Kohn Pedersen Fox, who will elevate the building to the stratosphere of Philly landmarks like City Hall, the PSFS building, Liberty Place and the Comcast towers.

Ground broke last week on the tower, which will be located in what is currently a hole in the ground on the site of the former, renowned Gamble & Huff recording studio. Expected to cost a cool $253 million, Arthaus is named after the mid-century architectural style Bauhaus as a portmanteau with the word “art.” Units, of which there will be 108, will be called “hauses,” and each will come fully equipped with “meticulous” design touches – some will include a wrap-around balcony overlooking the tree-lined street below.

According to Dranoff, by way of WHYY.com:

The greenhouse was of special note, with emerging details sure to excite any gardener. There will be individual planting beds for ambitious growers of fruits and vegetables. This shares outdoor space with a reflecting pool, a lawn (for laying out, picnicking, or enjoying the weather), a fire pit, an al fresco deck, and a sun deck. The pool will be a luxurious lap pool with immense windows overlooking the Kimmel Center, adjacent to a full-sized fitness center. Add to all that a library, board room, club room, a dining salon, café with demonstration kitchen and kids’ playroom, plus 24-hour concierge, valet service, and a chauffeur-driven town car service, and you have a recipe for extremely luxe living.

Basically, there is never a need to leave home for anything, unless you work in an office.

Last Tuesday’s groundbreaking was a major society event, with many City of Brotherly Love luminaries showing up and showing out. Mayor Jim Kenney, former Governor Ed Rendell, councilmembers Mark Squilla and Allan Domb, among others, all came out to speak highly about the plans for the condos. Mayor Kenney took the mike for an extended talk about how Arthaus was a perfect example of the smart utilization of the 10-year tax abatement offered on new construction in the city. The abatement has not been without controversy, as some people dismiss it as nothing but a perk meant to line the pockets of moneyed developers and rich homeowners. But Kenney exhorted the gathered crowd to consider the possibility that the tax break is exactly why people have been pouring into Center City in the last couple of decades.

Buyers of the costly condos, which will cost millions, stand to receive the benefit from the tax break for a full decade, costing the money-starved city several million dollars in tax revenue that Philadelphia would otherwise earn. As Dranoff put it, the concession will assist in attracting buyers that will make the Arthaus project viable and pay off for the city in the long run.

“The ten-year tax abatement brings in people to the city from the suburbs. They’re coming in and paying a high wage tax and other city taxes,” he said. “At the end of 10 years they pay full taxes so it’s a great economic investment for the city.”

One thing is for sure: the Arthaus condos will be on everyone’s lips for years to come.