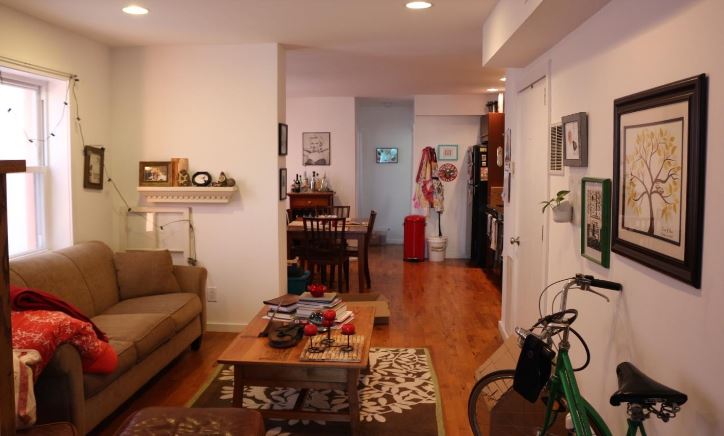 Just Sold: $699,000 A rare gem you’d want to owner occupy but the numbers make sense whether you’d move in or not: welcome to rapidly developing Old Kensington, located right behind the Crane Arts Building, right around the corner from Reanimator Coffee, a stone’s throw from Northern Liberties. Three amazing units each in their own right, with Bosch appliance packages, […]
Do you like it?0
Read more 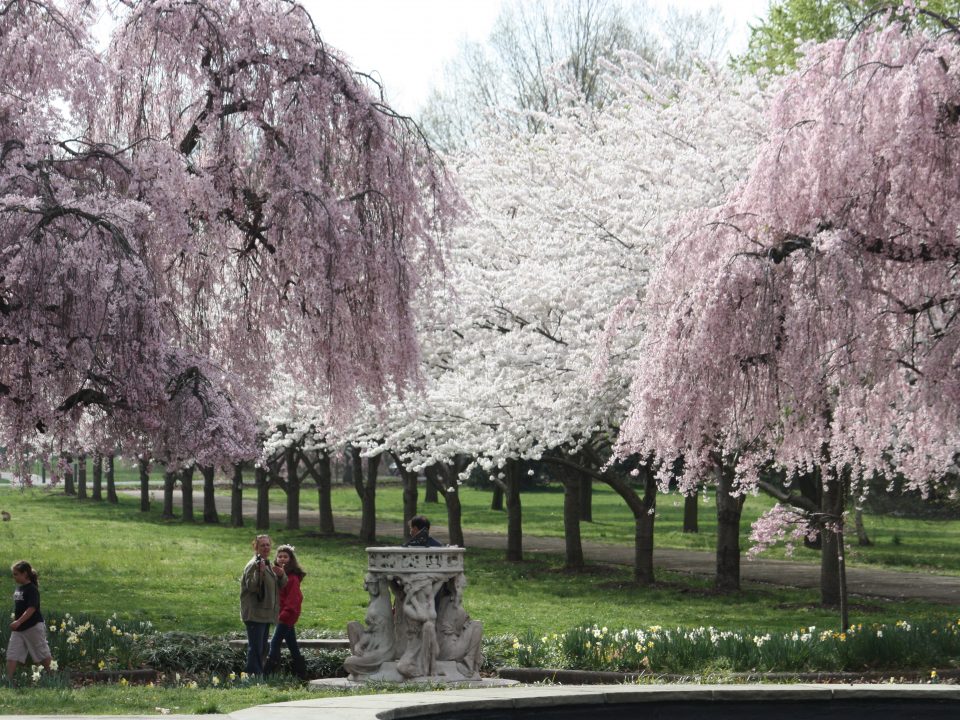 You know what beautifies a yard like nothing else? A majestic tree, overhanging and shady. Trees connect us to the earth every time we look at them, they are good for the environment, and they make an urban setting look more inviting. It is for all these reasons that the city of Philadelphia gives away free trees through its “TreePhilly” […]
Do you like it?0
Read more 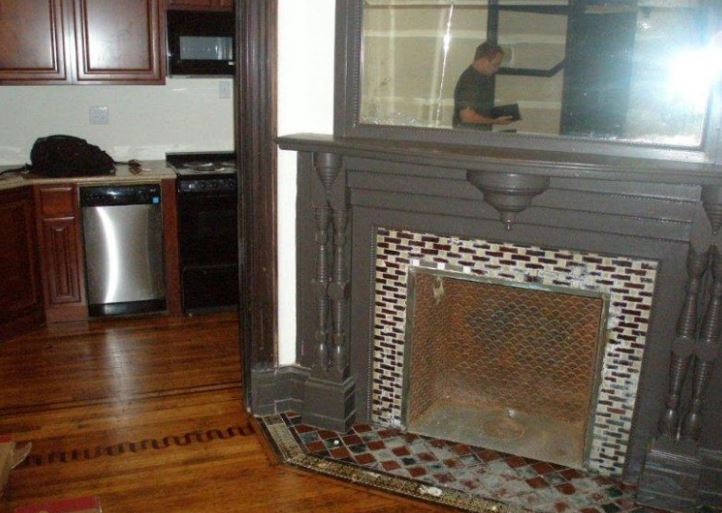 Just Sold: $505,000 1512 N. 17th Street is a truly unique 5-unit student housing property centrally located near Temple University. Many of the original architectural details were kept during this building’s restoration in 2008. Highlights include: Tax Abatement (expires 2018) – Large Units – Unique Craftsmanship Throughout – Granite Kitchens – Hardwood Flooring – Washer & Dryer Units in each […]
Do you like it?0
Read more 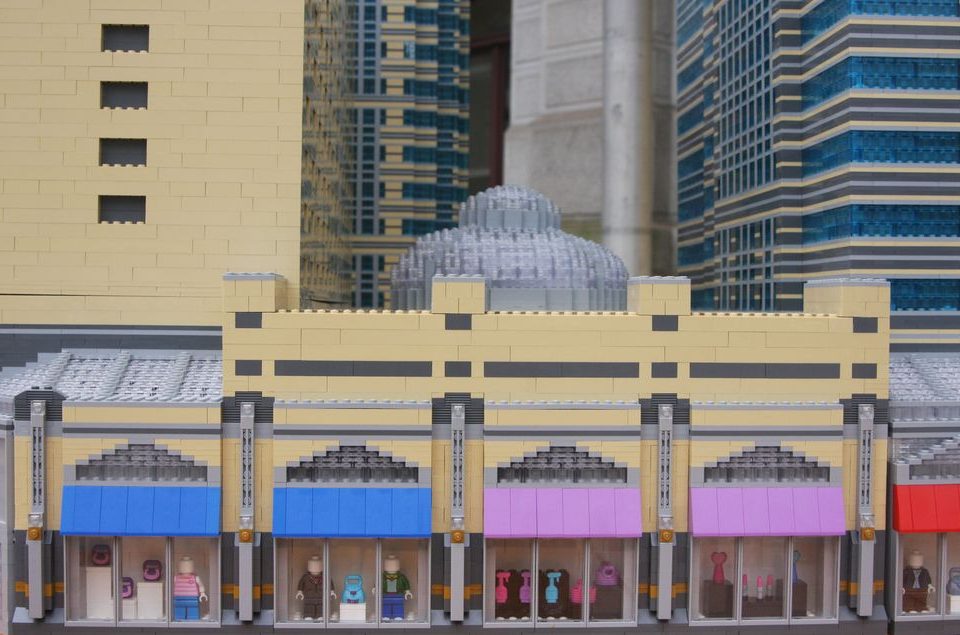 What’s nine feet tall, made of thousands of bricks, and inhabited by plastic residents? Legoland’s model of City Hall and One Liberty Place! The enormous model, which took nine Lego builders 930 hours to build, was placed for display at Philadelphia’s actual, life-sized City Hall in advance of the opening of the new Legoland Discovery Center at Plymouth Meeting Mall. […]
Do you like it?0
Read more 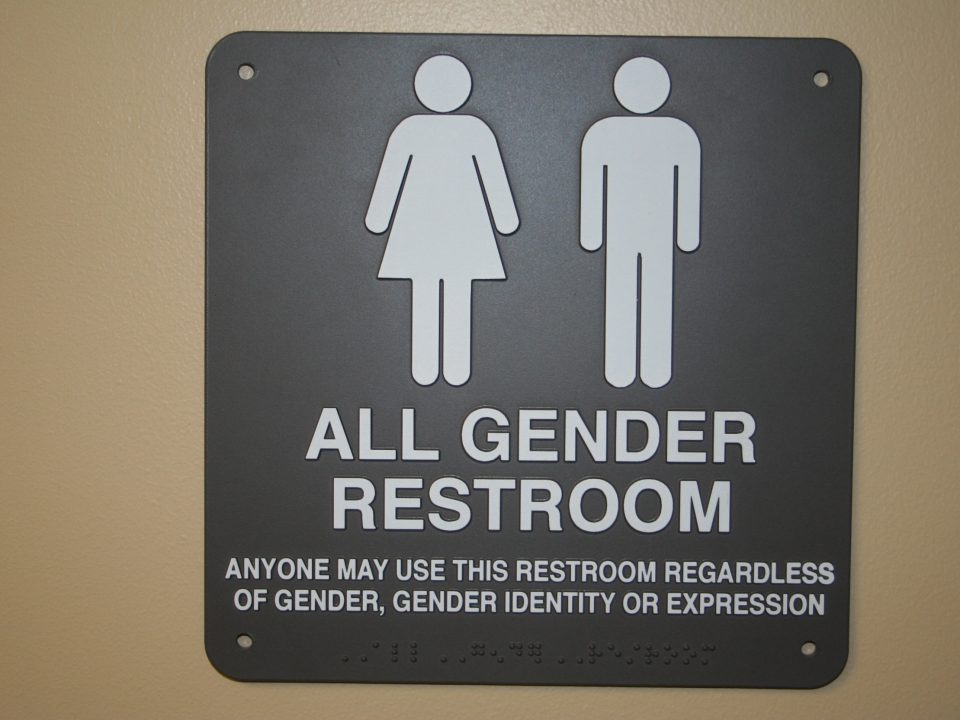 Earlier this week, Donald Trump made a political move that LGBTQ advocates say will hurt transgender students. Under President Obama, transgender students received protection under Title IX – a federal law that prevents gender discrimination in government-funded programs – which allowed them to use the restrooms, locker rooms, and pronouns of their identified gender, as well as to dress in […]
Do you like it?0
Read more 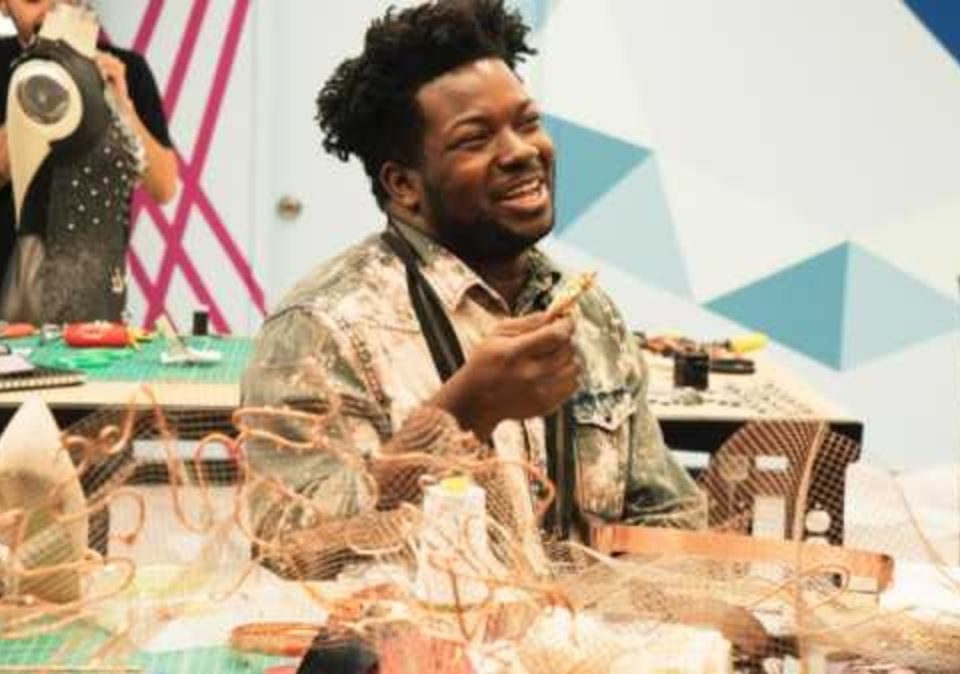 1.) Philly’s very own Fashion Week kicks off tonight with a runway presentation by Mah-Jing Wong, who competed on Season 15 of Project Runway. Wong is a Mantua native and a grad of The Art Institute. He says that he originally started college focused on marketing, when a teacher told him that he should be designing clothes. Wong changed his […]
Do you like it?0
Read more 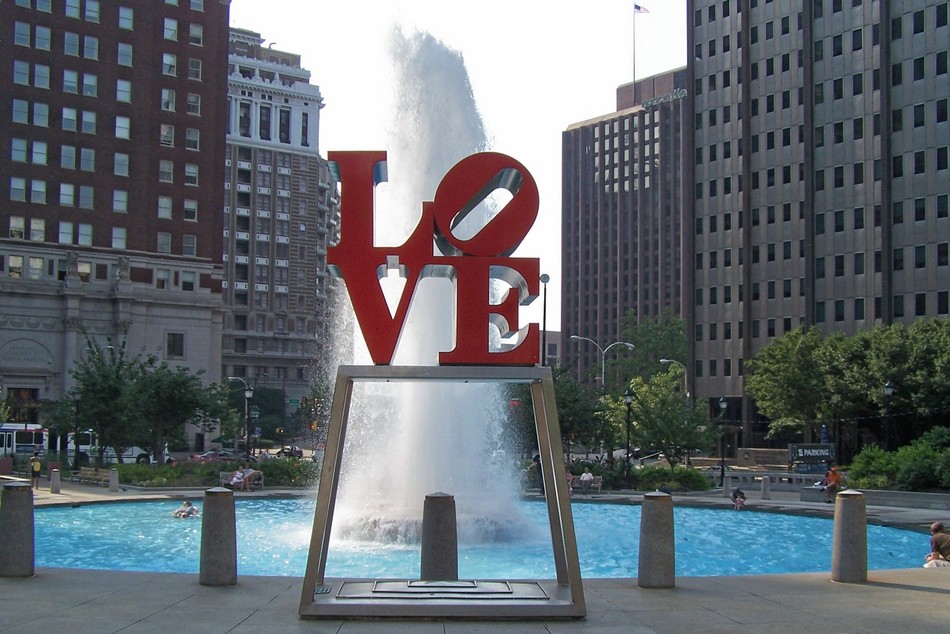 Aside from the Liberty Bell and the Rocky steps, what do you think of when you think of visual symbols of the city of Philadelphia? Obviously, the LOVE statue – with “LO” on top (with a tilted O) and “VE” on the bottom. The statue is so iconic that there’s a park built around and named after it. There’s no […]
Do you like it?0
Read more 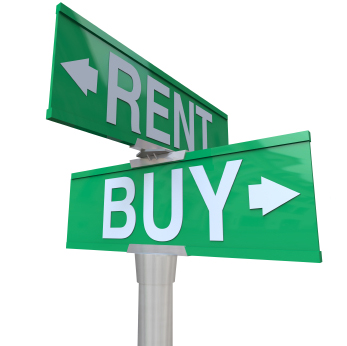 Let’s be honest..if you have been renting in the Philly area at any point over the last few years and are not living the commitment-free, alcohol-laden dream that is college, chances are you have thought at some point about the idea of buying a place. Those thoughts may have started and ended with “I’m not buying anything–I can’t afford it”. […]
Do you like it?0
Read more 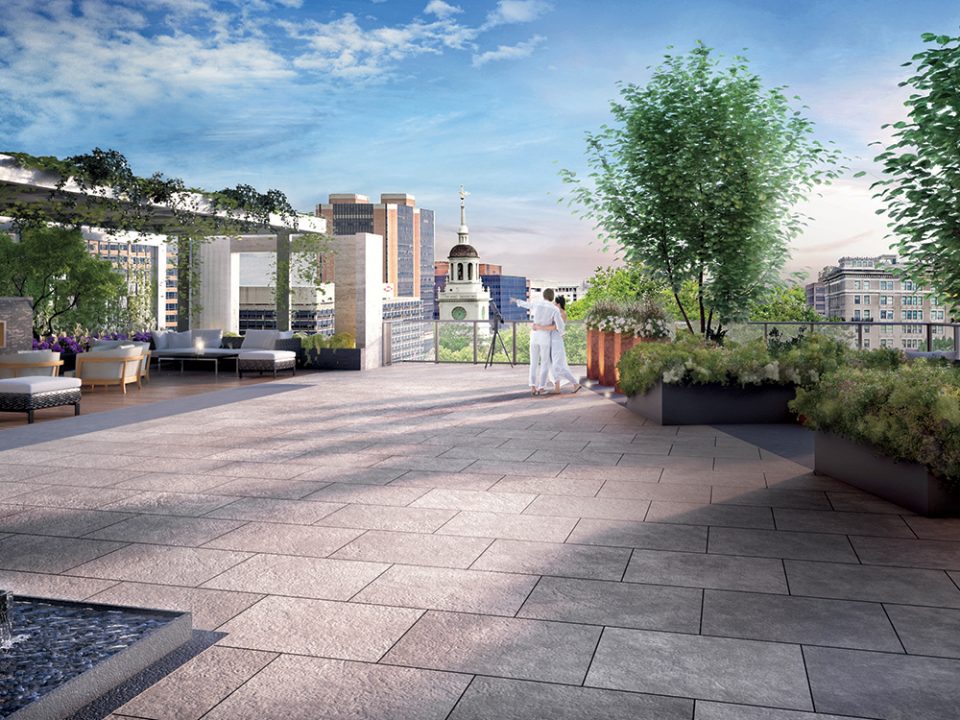 They’ve been talked about for years now – including the rumor that Jay-Z and Beyonce were buying the penthouse – but the luxury condo units at 500 Walnut are nearing completion. Final work is being wrapped up on the building, and residents will be able to move in this summer. Developer Tom Scannapieco is making a name for himself as […]
Do you like it?0
Read more
Prev page
1...104105106107108...318
Next page