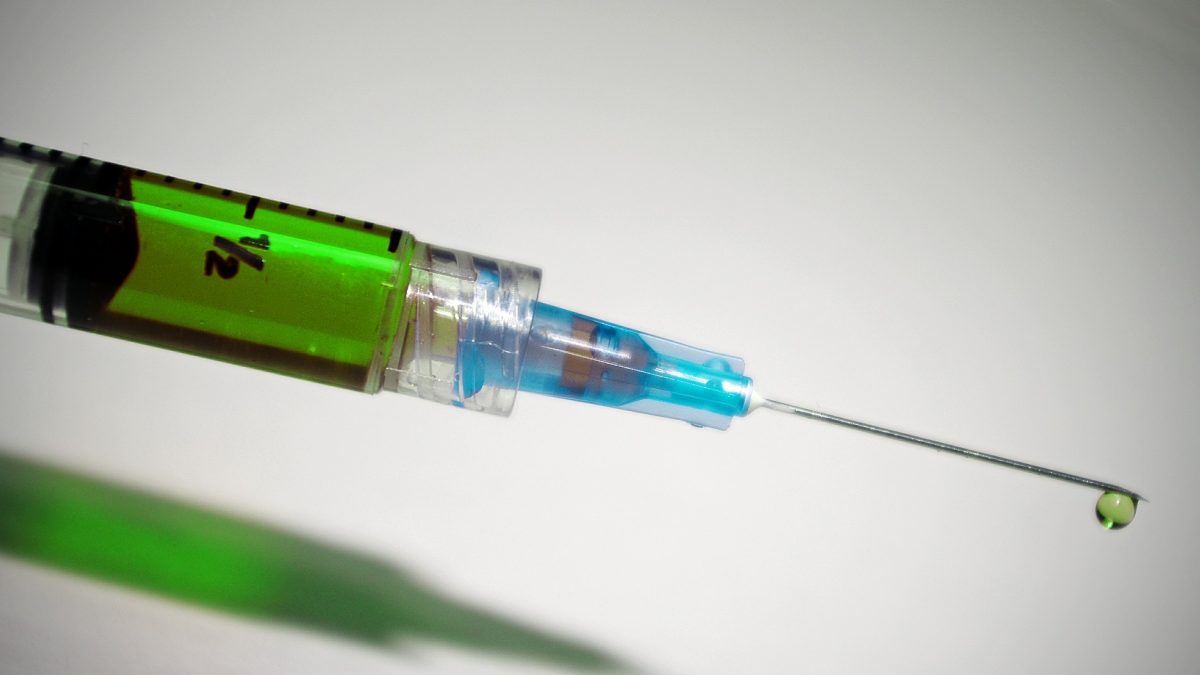 In a move that can only be described as controversial, Philadelphia non-profit Safehouse announced its plans to open the country’s first supervised injection site in South Philly next week. Put very simply, supervised injection sites are safe places for drug addicts to bring their own drugs and inject themselves with clean needles, with medical staff on standby in case of overdose. While these sites abound in progressive European nations, widespread outcry against the idea has kept them out of the States thus far. Blocking a last-minute court order, however, it looks like it’s finally going to happen, and in Philadelphia.

Safehouse faced an uphill legal battle to open the injection site, as opponents countered with suits alleging that such an idea violated federal drug laws. After a protracted court drama, however, U.S. District Judge Gerald McHugh issued a final ruling yesterday, stating that the Safehouse proposal doesn’t violate federal drug laws because the intent is to save lives, not encourage drug use. An appeal is already planned, says U.S. Attorney WIlliam McSwain, who is vehemently against the proposal and claims that the Justice Department, the U.S. Surgeon General and local neighborhood groups are also up in arms about it.

Supervised injection sites are controversial because opponents feel that they encourage more people to use illegal drugs, or in some way condone that activity as if addicts are being given carte blanche. The data, however, indicates that drug users will shoot up wherever they can, with whatever apparatus they may have – no matter how unsanitary – and that the injection sites actually decrease the incidence of drug overdoses and provide opportunities for rehabilitation. Also, the spread of disease is lessened.

“We are grateful that the court has once again found that saving lives is not a crime,” Safehouse board member Ronda Goldfein said Tuesday.