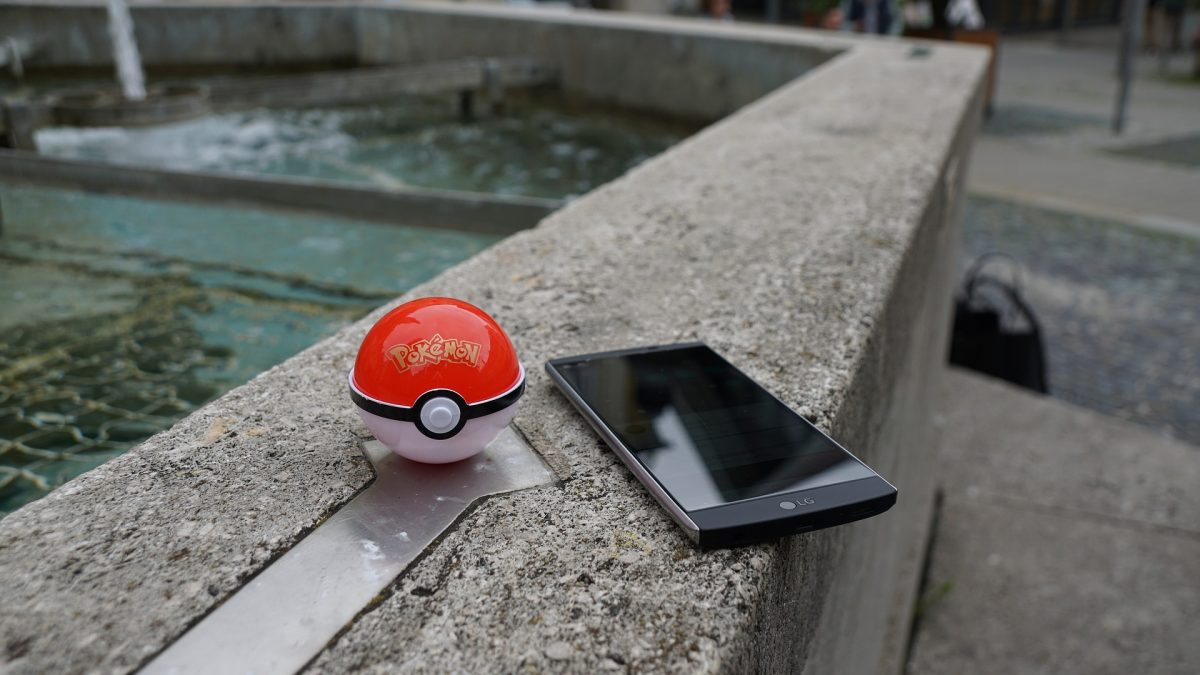 Unless you were living under a rock in 2016, you probably at least downloaded Pokemon Go onto your phone. The mobile app, which capitalizes on the nostalgia factor that 80s and 90s babies have for their pocket monsters, has made billions of dollars in the nearly four years it has been in existence. Now on the fifth “generation” of Pokemon, technically known as Unova, there are literally several hundred species that players can capture in the wild, hatch from eggs, win from raids, or evolve. Some creatures are regional-locked, meaning that they can only be found in certain parts of the globe, and others feature special details like party hats, flower crowns, or alternate coloring – the latter are called “shiny” variants and are among the most coveted monsters in the game.

Now, Center City Philadelphia is slated to become a weekend-long hotspot for PoGo devotees from the entire East Coast. From Friday, May 8th to Sunday, May 10th, Fairmount Park will become Ground Zero for a red, white, and blue Pokemon invasion! Players must purchase tickets through the app (they’re for sale RIGHT NOW and going fast!) in order to gain admission to the Safari Zone, where special, unique Pokemon will be running wild. Tickets are $12 for standard admission, and $18 for early access, which gets you into the area two hours early. For an additional $8, players can score a coveted Explorer Pass, which grants them access to ten exclusive raids that will be held all weekend long at iconic Philly landmarks.

These Safari Zone events have been previously held all over the world, and are almost always jampacked with eager Pokemon players who go on to explore the rest of the host city. Visitors will even fly in from other countries just to attend! It’s exciting that visitors will get to experience the unmatched fascination of Philadelphia, and especially Center City, in such a fun way. Keep your eyes peeled here for more details about the Philadelphia Safari Zone event, and keep catching ’em all!