The Strange (But True) Saga of Philly Jesus 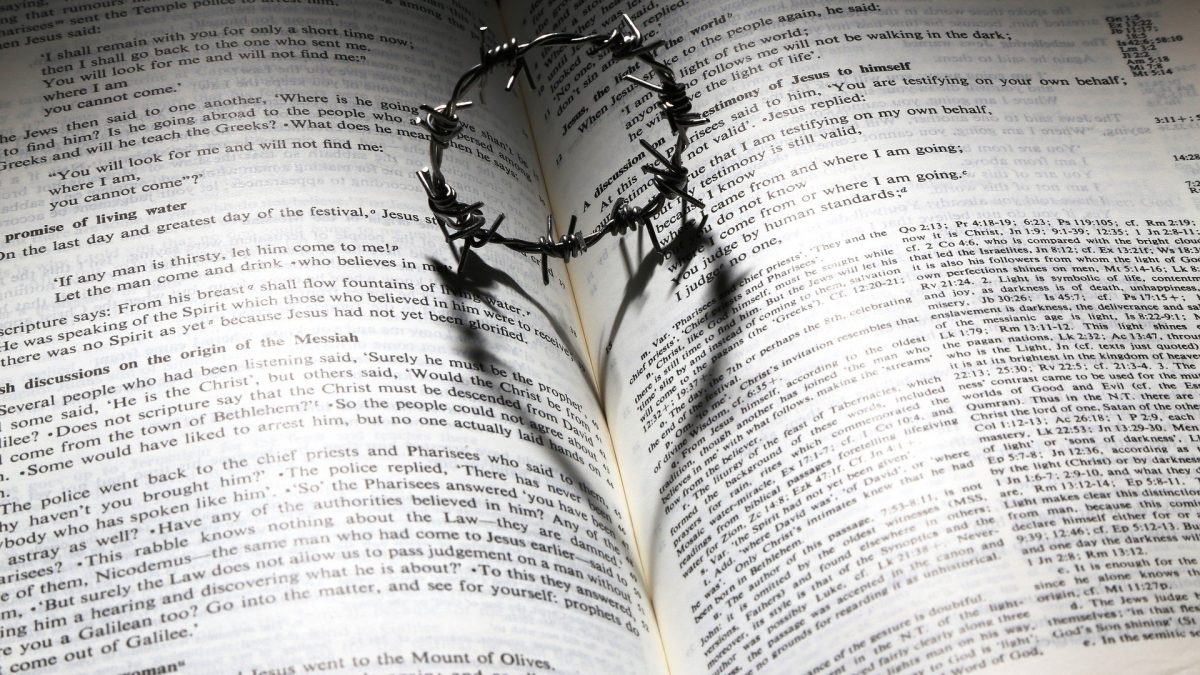 Most big cities have a patron saint. I was today years old when I discovered that Philly’s is John Nepomucene Neumann, a former bishop in the City of Brotherly Love who was America’s first canonized male saint. Ask a rando in Center City if they have heard about good ol’ Saint John, and you’ll probably get blank stares. But Philly Jesus is another story.

Philly Jesus, alias Michael Grant, is – depending on the strength of your faith, I guess – either the subject of a heartwarming story involving divine intervention, or a megalomaniac recovered drug addict with long hair and an attitude problem. Grant tools around Center City in tattered robes and sandals, towing behind him an enormous wooden cross on wheels (for easier transportation). First appearing on the public radar in 2014, he rolls around Love Park and local special events to attract attention and spread the word of the Gospel for “Dad” – that would be God, jsyk. Grant claims that he’s not an actual manifestation of the son of the Lord, just “a big fan,” and that his costume and props encourage locals and visitors to interact with him, thus opening the door for conversations about salvation. He encourages photos, and asks that he be tagged at his Insta account, @PhillyJesus, which he maintains. Philly Jesus never fell off the map completely, but he stayed out of the news for several years. Now, he’s back making headlines.

Grant was arrested in December after a kerfluffle at a Center City Christmas village, where he was accepting donations and holding a sign that (to paraphrase) asked passersby to consider whether or not they were going to Heaven if they died. A passing Philly policeman “rolled his eyes” at Grant;s display, and told him in so many words to take his materials and leave. Philly Jesus countered with a suit against the city stating that his First Amendment and religious rights had been violated. He couldn’t afford the $400 filing fee, being homeless, so a judge waived it.

I will update you guys ASAP when Philly Jesus has his day in court.