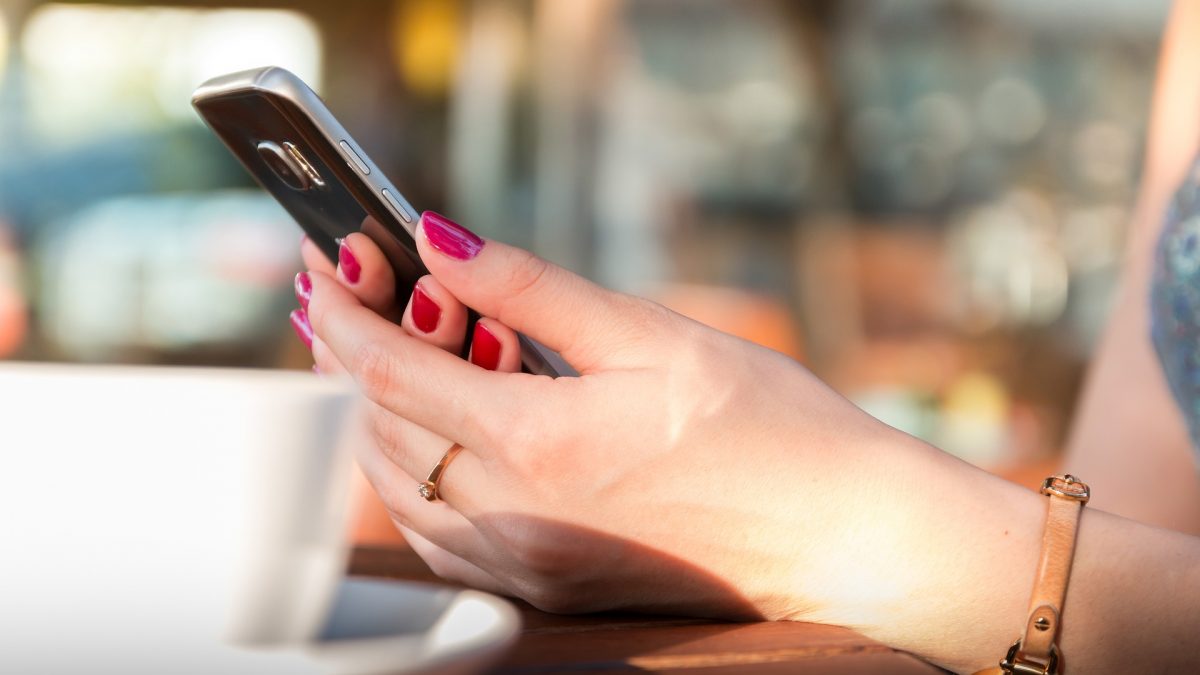 It was great to see new Philadelphia police commissioner Danielle Outlaw (ironic name, no?) show up to work for her first day on the job this past Monday. Both a woman and a person of color, her appointment to such a high-profile position was a favorable sign of the city’s embracing its diversity and citizen representation. But Outlaw had not been on the job for more than a day before facing her first criticism – a very stupid one if you ask me. While making the rounds and introducing herself to officers, folks noticed that her fingernails were adorned with black polish. Who cares, right?

Apparently some people, in fact, do. Apparently the Philadelphia Police Department has been harboring some old-fashioned rules about the grooming of women’s nails. Black was a color that was verboten. So, Outlaw did the logical thing – she made it her first official business to allow female officers to wear a variety of nail colors.

“It’s the small things that allow us to feel not only welcome but supported,” she said. “It’s one thing to recruit me and say, ‘Oh yes, we want you.’ But if there’s no support system in place to say, ‘Not only do [we] want you, but we celebrate you and we recognize that you bring [something] different,’ … we’re not going to get the people that we say that we want.”

I wish that this were the end of it, but Outlaw was slammed on social media for being a “rule breaker” and for changing protocol to suit her wants and needs. To which I say: this is patently absurd. It’s 2020 – are we still so repressed that we actually think a police officer is less competent because of the color of her nails? Stop policing women’s bodies, especially those of women of color.

Outlaw is the first black female commissioner in the city’s history. She will oversee some 1,600 officers.