Should Philadelphia Give Kobe a Statue? 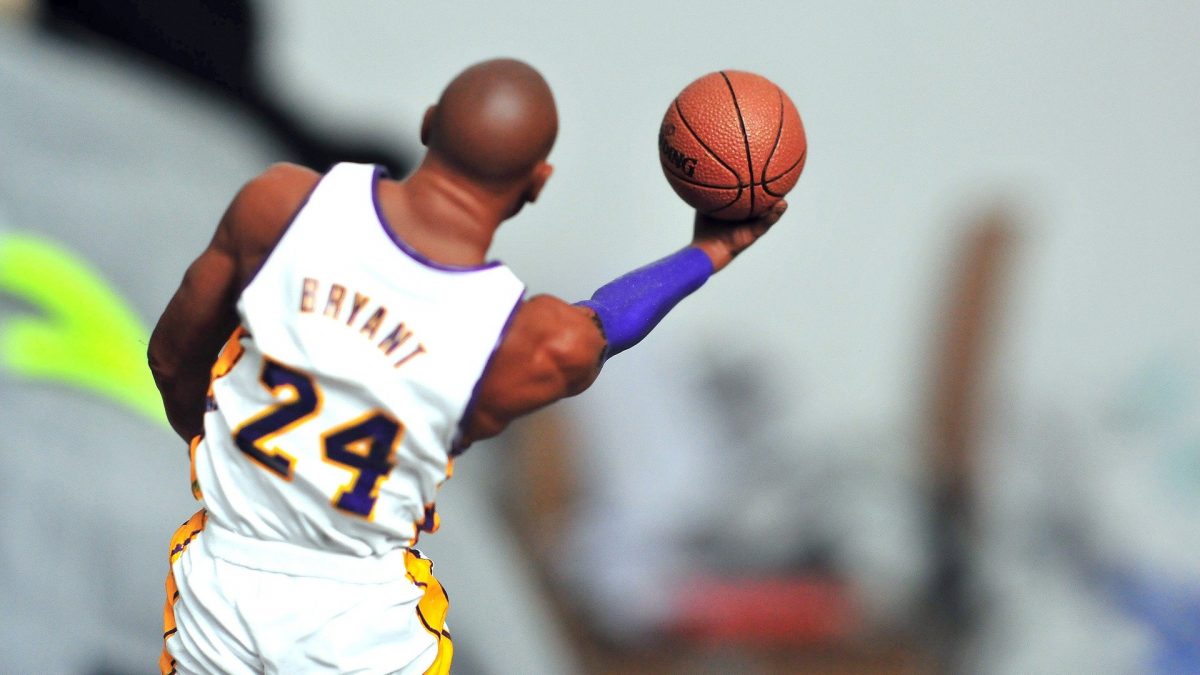 It was as if time stopped when the news broke during the airing of the 2020 NFL Pro Bowl: Kobe Bryant, along with his teenage daughter Gianna and seven other passengers, lost his life in a helicopter crash in the foothills of Calabasas, California. Reporters doing live coverage visibly held back tears, and horror swirled through the media as the identities of the nine-person crash victims began to filter in. Bryant, who retired from basketball after an amazing, record-breaking career with the Los Angeles Lakers, was more than just a sports icon. He was a community leader, a pillar of his sport, and a dad of four. Work is already in progress to build a tribute to Bryant outside of the stadium where he earned his GOAT status in LA. But how about Philadelphia?

While LA generally claims him for their own, Kobe Bryant became an adult in Lower Merion, part of the greater Philadelphia area. He played high school ball at Lower Merion High School. His alma mater honored him between games this past weekend. In addition, the Benjamin Franklin Parkway, the Wells Fargo Center, Boathouse Row, and several Center City skyscrapers have lit up Lakers purple in the time since the accident to honor the city’s fallen son. It didn’t take long, however, for speculation to start up about a more permanent memorial.

The obvious place for a Bryant tribute would be a statue of the legend either alongside or in lieu of the existing Rocky statue currently at the base of the Philadelphia Art Museum steps. The Rocky statue is a Philadelphia icon, but it is a monument to a fictional character. Sylvester Stallone, who played the eponymous character in the Rocky films and commissioned the statue himself, has been publicly quoted as saying that a statue of Kobe should stand alongside Rocky. Fans quickly rallied around the idea, weighing in on whether Rocky and Bryant should stand together or if the beloved pugilist should hang up his gloves and cede the spot of honor to Kobe. There’s no official word for right now, but I have little doubt that this issue will resurface again and again until an appropriate tribute is made.