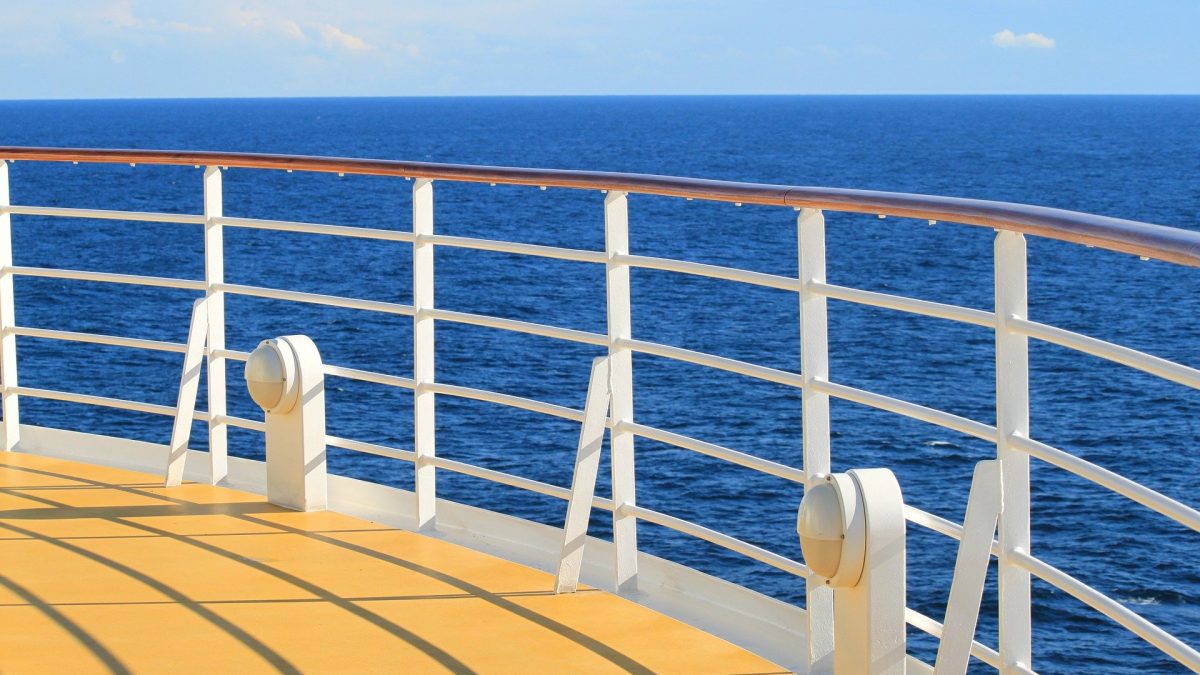 It’s a tough moment to be an Eagles fan right now. The Nation is licking its collective wounds after Carson Wentz not only got clocked on the ninth play of his very first playoff game, but we ultimately lost to the Seattle Seahawks, ending a rollercoaster season. I mean, yeah, the Patriots also got kicked off the bracket, which is mild consolation (in which the whole NFL shares), but it’s a blow for all of us who cheered the team on all season only to see them sputter on Wildcard Weekend. Such is the sporting life.

Maybe you need the ultimate Iggles pick-me-up, or you know a fan with a milestone birthday coming up. Because, man, have I got the perfect present for you. It was recently announced that in March 2020 some lucky football lovers could book rooms on an Eagles Fan Cruise, scheduled to depart from Cape Liberty in New Jersey. The 7-day Caribbean cruise will be a fun-packed, nonstop party complete with past and current Eagles stars and staff with whom you can meet and greet.

Need a respite from the nasty, slushy Philadelphia winter weather? Nothing would be as good an antidote to your seasonal blues as the warm gleam of the Florida sun and the pristine sugar sand between your toes. En route, the ship will take port at Central Florida, allowing you to explore Harry Potter Land at Universal Studios Orlando or one of the four theme parks of Disney’s Magic Kingdom, including Hollywood Studios where the new Star Wars Land is freshly opened! After that, the ship is bound for the Bahamas, where Royal Caribbean’s private island, Perfect Day at Coco Cay, is situated. Enjoy yourself all day with attractions like the tallest water slide in North America, and the largest freshwater pool in the Caribbean.

Strategically placed in your breathless entertainment schedule are one-of-a-kind opportunities to interact with Eagles luminaries – the lineup has yet to be announced – in events like talk panels, signing sessions, and even cornhole with the greats!

For up-to-the-minute details and booking information, check out the cruise’s website.