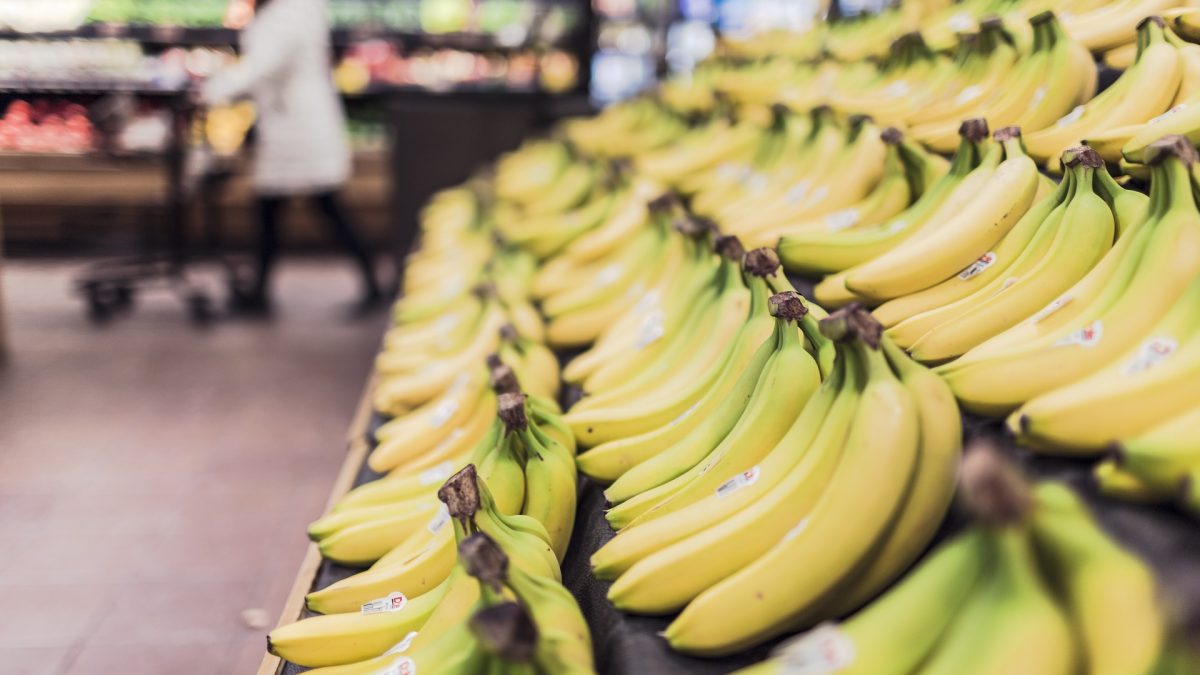 National chain stores are gradually figuring out the formula to bringing all the convenience of a big store to a small, city-friendly format: and they’re doing it in Philadelphia. A few years ago, Target successfully test-drove a Center City location with an itty-bitty footprint and curated assortment of products aimed at those that live, work, and play downtown. Now, grocery behemoth Giant has also uncovered the secret to inner-city retail gold with its quartet of Giant Heritage Market locations, scattered through the urban areas of the City of Brotherly Love.

Giant Heritage Market takes a hyper-local approach to curating what groceries it sells, catering to the unique tastes of each community in which is exists. The first outlet opened in January in Grad Hospital, to much acclaim. By February, Giant announced three more stores to come. University City arrived in August, and NoLibs just in time for Thanksgiving. The last piece of the quartet, a Queen Village store, is set to open its doors in January.

“It’s not like a smaller version of a Giant store. It’s literally something new they developed from the ground up.”

Giant has, historically, held a second-fiddle presence in Philadelphia. With the small stores, the company is not only growing its brand, but is building a name and a dedicated customer base, as they offer something that city goers cannot (at least, as of right now) access elsewhere.

Each Heritage Market location is around 10,000 square feet. Stores offer an abundance of fresh produce, local goods, specialty items unique to Philadelphia, and freshly-prepared meals for customers on the go. Each market is tailored to the specific neighborhood where it is located. Some items sold at these small stores aren’t even available at full-sized Giant grocers!

While the grocery chain says that they have no plans currently to expand the Heritage Market label outside of Philadelphia, it remains to be seen what the grocery scene in the city will look like in the next few years, in stark contrast to the food desert it was relatively recently.