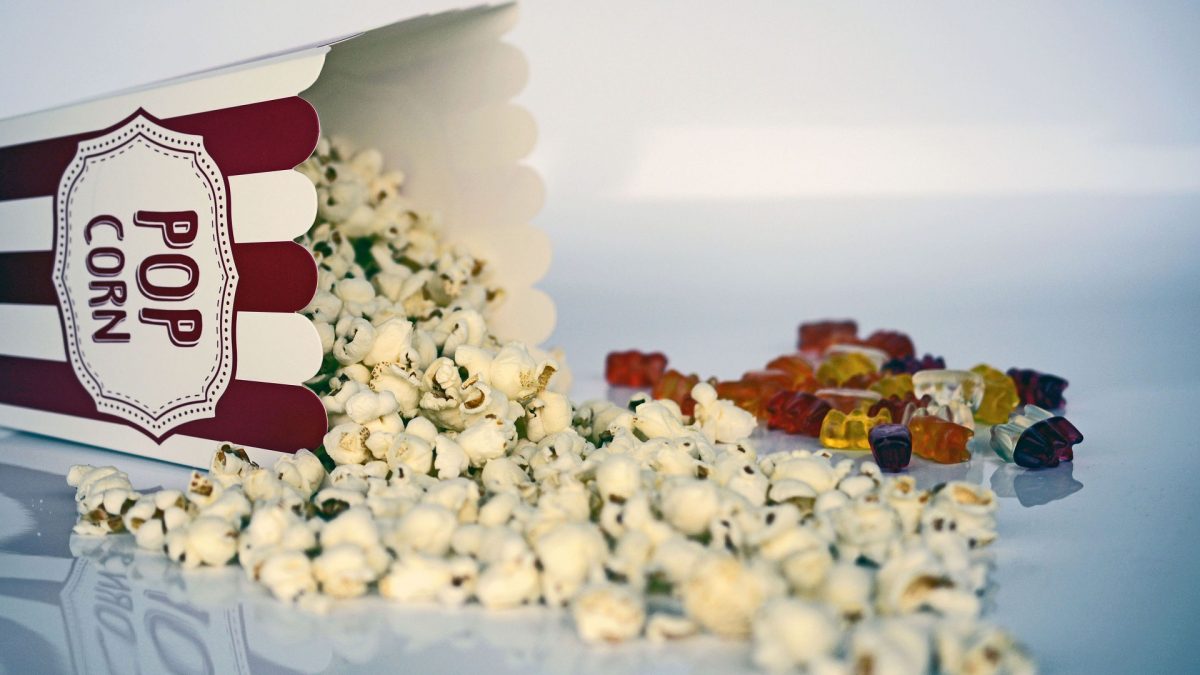 AMC’s new Center City multiplex has been decades in the making. Long has downtown suffered from a lack of cinemas to watch first-run blockbusters on the big screen, and the new screens at the Fashion District Philadelphia will undoubtedly have plenty of butts in its seats going forward. However, at least one patron who has already experienced what the AMC Dine-In 8 has to offer… and he’s not impressed.

Philadelphia magazine writer Victor Fiorillo has been to see Doctor Sleep and the new Harriet Tubman biopic at the Dine-In, and he cannot report a great experience. The problem, he says, is the cinema-eatery concept. Waiters are constantly going back and forth, blocking your view of the screen, talking to customers (they try to be quiet, but with the deafening volume of the movie, a whisper isn’t possible), and noisily delivering and disposing of food. Even more disturbing are the sounds and smells associated with your fellow patrons’ meals. Unless you are about to eat it yourself, you probably don’t want the smell of a loaded bacon cheeseburger assaulting your nostrils while you are trying to suspend disbelief and fully immerse yourself in the world of the story being told before you. And if you’re misophonic, like I am, the sounds of chewing, belching, and fork-clattering are apt to not only pull you out of the movie, but actively annoy you as well.

Unfortunately, dine-in cinemas seem to be the wave of the future when it comes to the troubled movie theater industry. With today’s TVs capable of cinema-quality sound and clarity and the rising prices of tickets, many former avid moviegoers are opting to stay home for some “Netflix and chill” time. One can simply wait for the blu-ray or 4k disc to come out… buying it and being able to watch it over again as you wish is almost the same price as the tickets. And that doesn’t count concessions.

Movie theaters are struggling across America to keep up with the changing wants and needs of consumers, but, as Fiorillo opines (and I agree), turning a date at the movies into a full dining experience is not the answer.