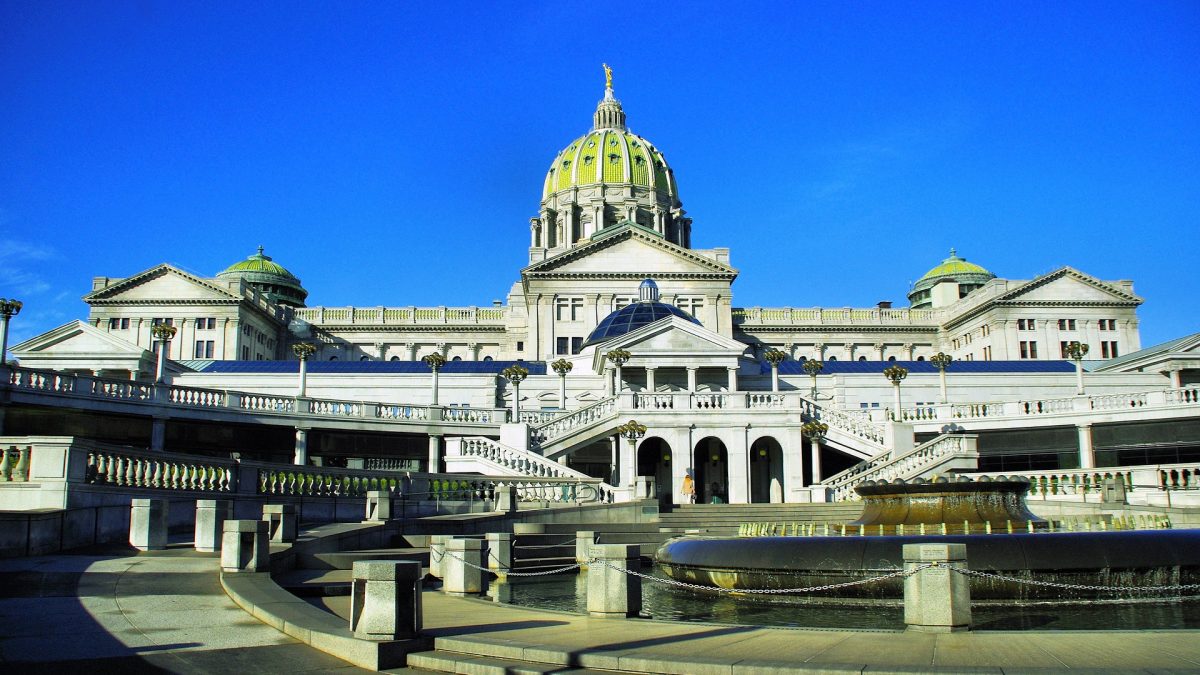 Jim Kenney, Philadelphia’s progressive and left-leaning Democratic governor, Jim Kenney, could be considering a run for Governor in 2020. With current governor, Tom Wolf, set to hit his term limit next year, sources privy to Kenney’s confidence say that the mayor, who has successfully implemented the soda tax and raised funds for Philly schools, may be looking to take the next step in his career.

To capture the governor’s seat, Kenney would naturally gravitate towards the left side of the Democratic Party, courting the same unions and progressive groups that made him a success in 2015 and again this year. As state rules dictate, he would have to step down from his office to run for governor, which would make the acting President of the City Council the new mayor. And of course, with that, comes all kinds of headaches concerning rivalries around that table.

Will Kenney confirm a run? Not for now. When asked directly last week after his resounding defeat of his Republican opponent for re-election as mayor, Kenney refused to confirm or deny rumors. He stated that right now his priorities are “continu[ing] his fight to eradicate poverty while instituting serious criminal justice reforms, confronting the opioid crisis, and improving the quality of our children’s education — and[…] — as time permits — do[ing] all he can to defeat Donald Trump and help elect Elizabeth Warren president of the United States.”

Right now, only two other Dems have expressed interest in the 2020 governor’s race, state Attorney General Josh Shapiro and Treasurer Joe Torsella. Complicating the matter is that Kenney has the least household-name recognition of all three, and they all hail from Southeastern Pennsylvania. This would make it quite easy for a comer from the western part of the state to sweep in and win. But these are bridges to cross when we hear actual confirmation that our mayor is interested in a seat in Harrisburg.