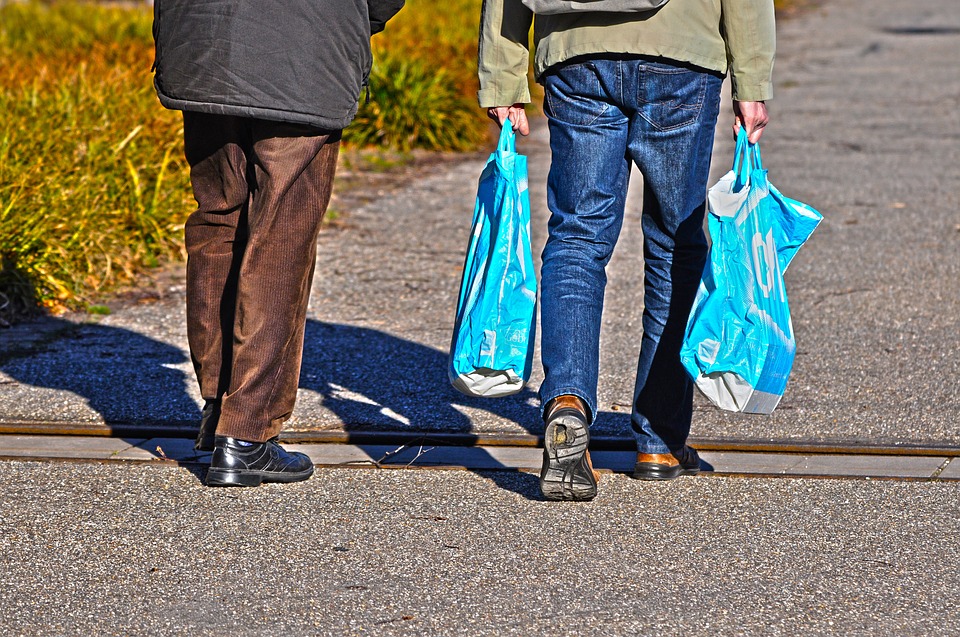 Yesterday, I talked about the proposed plastic bag ban being debated by the Philadelphia City Council, to which I was giving major side-eye. Today, it was announced that the ban will move forward – but minus the addendum that was my personal biggest drawback: a 15-cent tax on plastic alternatives like paper and reusable bags that grocers and merchants would use to replace the banned bags. The main argument against the tax was that it would amount to a heavier burden on the poor, which was also a point of contention that arose when the Council was debating the now-notorious soda tax.

Philly has been batting around the idea of a plastic bag ban for several years now (four attempts in the last twelve years, specifically) only to be met each time with stalemates and failures. Councilman Mark Squilla, long an advocate for the ban, stated that 2019 would finally be the year that the tax got off the ground, as the culture was more amenable now. Hundreds of municipalities have passed their own riffs on plastic bag bans, some of the “hybrid” variety that also enacts a fee for plastic alternatives. The fact that Squilla’s proposed 15-cent fee was significantly higher than most others was a bone of contention in the discussion round.

The Clean Air Council claims that Philadelphians – just Philadelphians alone – go through a mind-blowing billion plastic bags a year. And while some pro-plastic lobbies claim that the majority of people recycle plastic shopping bags by using them around the house, the CAC disputes that 99 percent of bags are trashed and that many end up on the street – they are apparently the fifth-most littered item on Philly streets. The average plastic bag takes 500 years to disintegrate, making the sheer volume of them a major landfill problem. Plastic bags are not eligible for curbside recycling.

Bottom line, I feel like this is a step in the right direction. While I personally use plastic bags a lot (for kitty litter cleaning, bin liners for smaller garbage cans, and sundry transport of everything from dirty shoes to wet swimsuits), I feel it’s time that we all adapted. Paper bags are a good alternative, being recyclable, and now that the fee is off the table, I believe this is a law Philly can live with.