No Kidding Around – Center City Stores Struggle With Teen Shenanigans 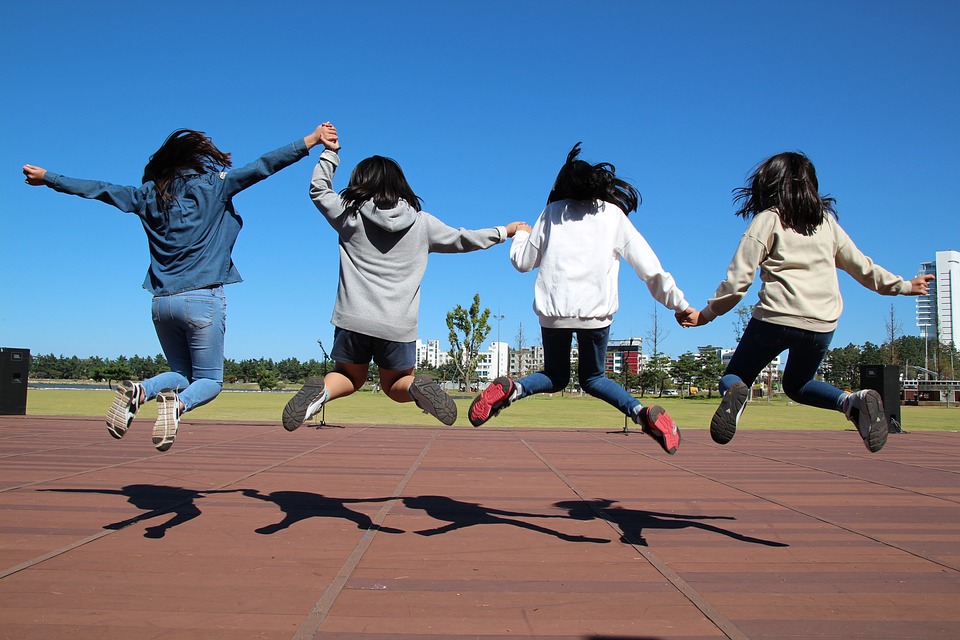 I’m getting to that age where kids irritate me by doing kid things, especially young teens. I feel like I’m a year or two away from using “get off my lawn!” unironically. I know a lot of people covering several age groups to whom this applies. But where does rightful restriction of youthful stupidity end and age discrimination begin? On one hand, age is not a protected class within the Civil Rights Act, which explains how bars, seedy video stores, and certain sections of the library can be barred to those not of majority age. But how about Five Guys?

This is a non-rhetorical question. Center City is currently struggling with the question of where and when it is appropriate to ban underage patrons from stores, eateries, and even public spaces. The crux of the argument in favor of such “kid bans” is that students flood Center City when school lets out and create noisy, rambunctious crowds that inconvenience others (adults) and disrupt the normal flow of business. Philadelphia already has a curfew for the underage crowd, thanks to a 2011 bill passed by then-mayor Michael Nutter. But, for some businesses, this doesn’t go far enough.

Billy Penn reports that, along the length of Chestnut Street in Rittenhouse Square, multiple places to eat and shop have signs indicating that underage patrons are not welcome. The city can’t do anything about this practice, but the mayor’s office has voiced its disapproval.

“The [Philadelphia Commission on Human Relations] and the Kenney administration find it disappointing that any business which is meant to serve all people would exclude young people from enjoying their products and services,” said Lauren Cox, a spokesperson for the Mayor’s Office. “Our young people deserve to be able to access all this city has to offer, and they also need places to enjoy themselves outside of school hours.”

Those who want to restrict kids say that they have good reason. In July, a viral video showed upwards of 60 teens looting a Center City Walgreens. The abundance of open space inherent in Center City’s design has made it a popular spot for “flash mobs” where hundreds of young people gather together with loud music. The doors of The Shops at Liberty Place are marked with signs warning that, after 1pm on weekdays, minors unaccompanied by a parent or guardian are not permitted to enter. Across the street, the aforementioned Five Guys had a similar sign, which only came down last week after a spate of bad publicity.