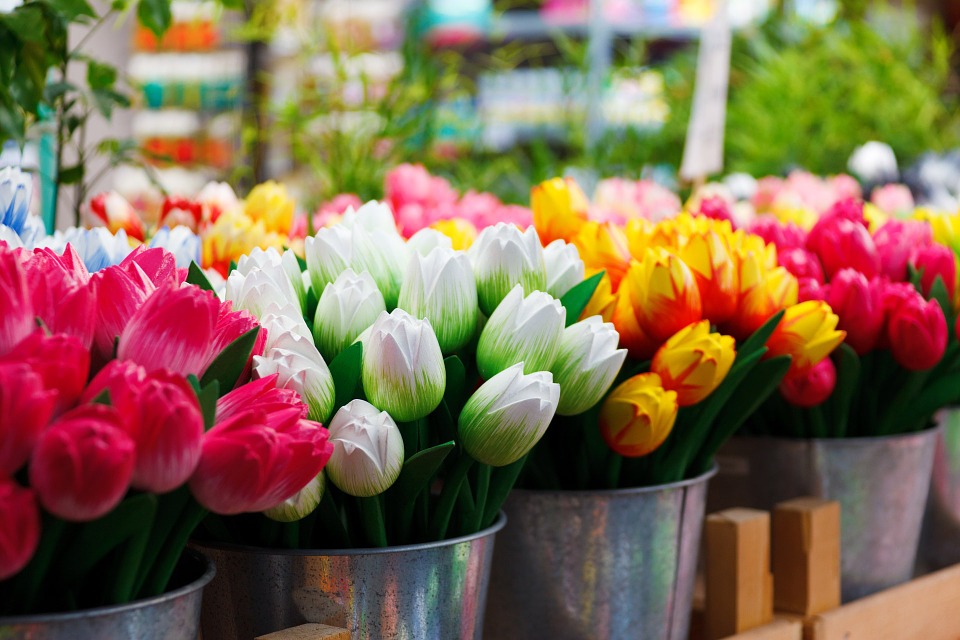 It’s just a third of the way into October, but floral enthusiasts are already champing at the bit for 2020 to arrive after the announcement of next year’s Philadelphia Flower Show theme. A few days ago, a press release was held at the Grace Kelly House in East Falls to announce that the Flower Show theme would be “Riviera Holiday,” a tribute to Kelly, who was born and raised in the City of Brotherly Love before she catapulted to fame first as a Hollywood movie star and eventually as the Princess of Monaco. Kelly’s childhood home is maintained as a monument to her life and careers in cooperation by the Monegasque monarchy and the Kelly family: Princess Grace’s son, Prince Albert II of Monaco, owns the house, and her nephew, John B. Kelly, oversees its operations.

On top of being one of history’s best-known Philadelphians, Princess Grace is also remembered for her great love of horticulture. The princess gardened ardently, and was the founder and first patron of the Garden Club of Monaco. She adored flower arranging and held classes on it. As the years went on, she became enamored of pressed flowers and making her own collages of them, some of which eventually became designs for stamps in Monaco. In 1976, on a visit back to the United States, she actually sat as a judge of the Philadelphia Flower Show.

Accordingly, the 2020 Flower Show, which starts February 29th (yes, it’s a leap year!) and runs through March 8th, will make visitors feel like they have just stepped off a boat onto the lush banks of the French Riviera. Whole gardens will take visitors on a whirlwind journey as they see olive and palm trees in verdant garden-scapes with lavender and rosemary bushes scenting the air as riotously colorful geraniums line the walkways. This is all, of course, in addition to the abundance of other offerings that the Flower Show has on display – big designer displays, marketplaces where you can be inspired and plot your own garden, instructional seminars, and a butterfly room. Separate ticketed events for true flower children include a St. Tropez-themed brunch and the ever-popular Flowers After Hours nighttime event.

I’ll be talking about more Flower Show details as the event comes closer, but I couldn’t wait to get the hype train started!