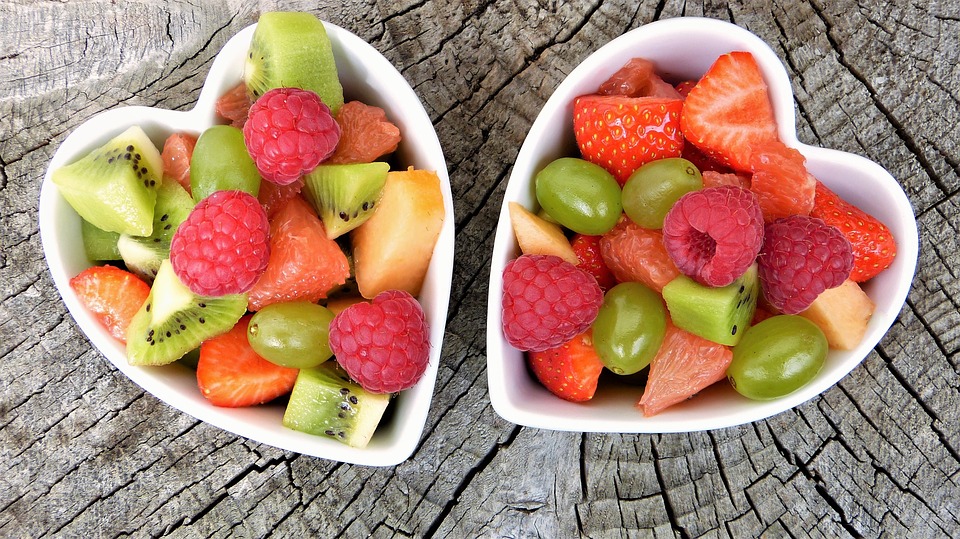 Loving Wawa is as quintessentially Philadelphian as cheesesteaks, Tastykakes, and betting on what point this season Carson Wentz will get injured. We just adore Wawa. The coffee is bomb, the food is delish, and, wherever you are in Center City, there’s one within walking distance. The affinity for Wawa is no longer contained to the Keystone State, however. Fans in New Jersey, Delaware, Maryland, and Florida have all caught the bug as well.

Where I come from (the Sunshine State), Wawa is known for having the best prices on gas, as well as thriving storefronts with a line sometimes out the door. Philadelphia Wawa locations are altogether different – the focus is on the food. And the chain, knowing that, has tasked its test kitchen with rolling out new menu items that will appear to more of a fast casual clientele: not your average consumer of convenience store food like cardboard pizza, wizened hot dogs, and heat-lamp-wilted taquitos.

The people spoke, and Wawa listened. Public demand led to the birth of their Mediterranean grain bowls, “clean” ice cream featuring no preservatives or GMOs, and “secret” beverage menu, the latter of which was specifically aimed at Gen Z, who want social-media ready treats. In general, the changes have been towards healthier food. People want to know what they are putting in their bodies, and they want to know where that food came from. They are also knowledgeable about more types of food, thanks to the proliferation of cooking shows, podcasts, and Facebook videos that introduced them to ingredients like harissa, which is now a Wawa sub topping.

It’s projected that Wawa could double their store count in 10 years, says Wawa CEO Chris Gheysens. But that’s an abstract goal for now, as the company wants to focus on meeting the desires of its customers. To be more competitive in the fast casual eatery market, he says, that could mean bigger stores with expanded seating areas, expanding the current delivery options, and even more menu exploration.