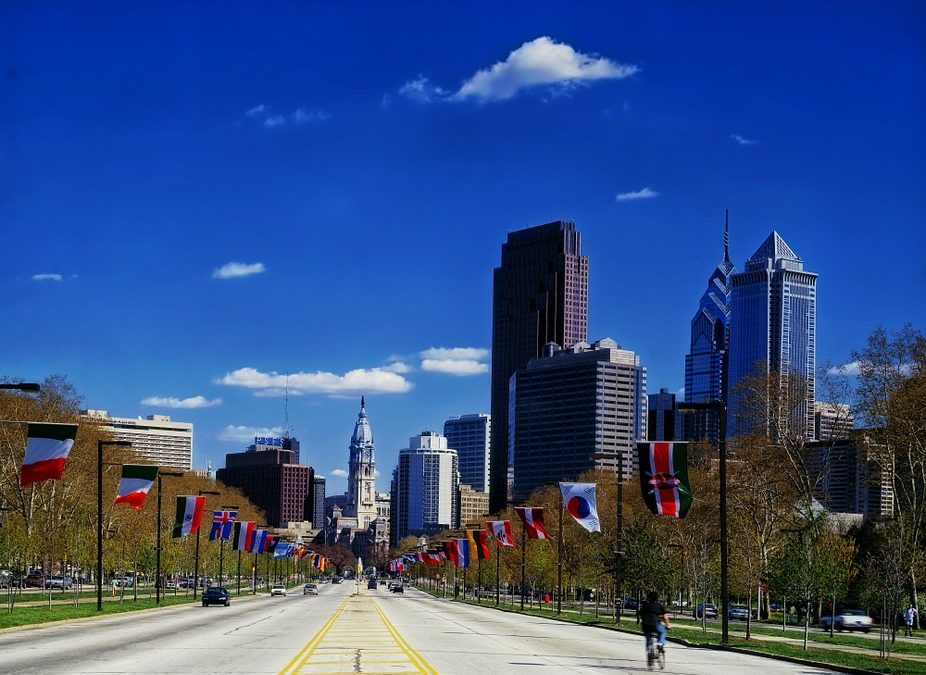 Whether you are genetically Polish or have friends who are, you have undoubtedly heard all about the venerated Casimir Pulaski, Revolutionary War hero and major name in the pantheon of Important Polacks. My best friend went to Casimir Pulaski Elementary School, being part Pole herself. I’ve seen the statue of Pulaski in Washington, D.C. I thought I knew everything I needed to know about the dude. But, in honor of Philadelphia’s Casimir Pulaski Day (not to be confused with the state holiday in Illinois, which is celebrated annually in March), I took a deep dive into all things Pulaski.

On Sunday, a parade dedicated to Pulaski wended down the Ben Franklin parkway in Center City. The celebration of the area’s robust Polish population was a full-scale party. The year 2019 marks the 411th anniversary of the first Polish settlers coming to America.

Casimir Pulaski was born in Warsaw in 1745. His brief but eventful life was marked by being honored as one of only 8 people to ever be granted honorary American citizenship. He was recruited by Benjamin Franklin to join the American Revolution fighting on the side of the colonists after being exiled in Poland. For saving the life of none other than George Washington, Pulaski was declared a general of the Continental Army. He created a Cavalry Legion in his own name, and reformed the entire structure of the American cavalry. He met his end at the age of just 34, fighting with great bravery at the Battle of Savannah in 1779, where he was taken down by British forces.

Pulaski’s remains remained unknown until recently, and legend held that he was buried at sea. Bones that were interred at the Casimir Pulaski Monument in Savannah, Georgia and believed to be Pulaski’s were positively confirmed by DNA testing. Pulaski never married nor fathered children, and thusly has no living descendants.