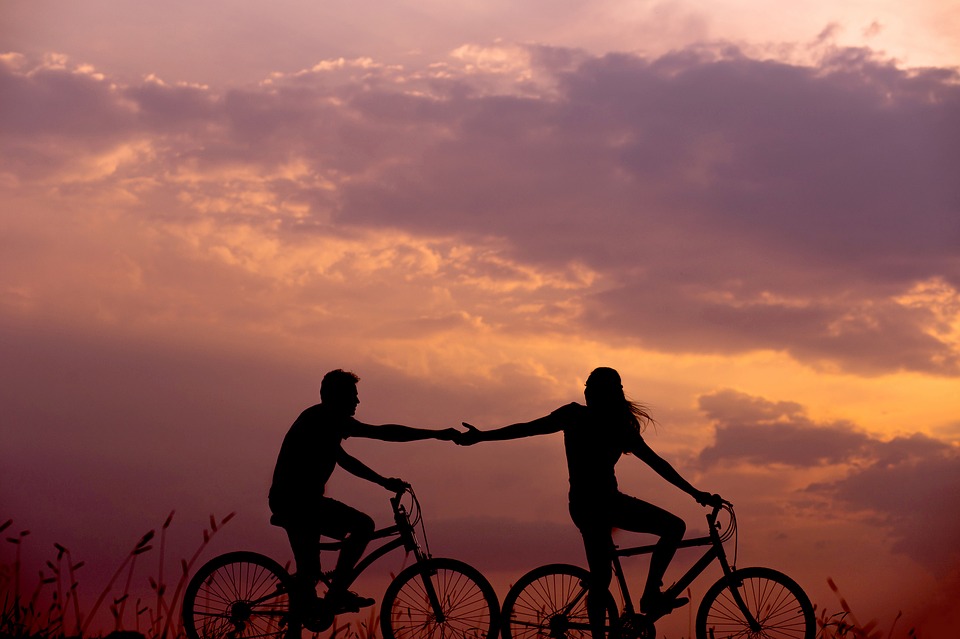 The text message went out last Friday just as well-heeled commuters were locking up their offices for the weekend and the trains were starting to fill up for rush hour. It was 24 hours before the annual Philly Naked Bike Ride, and the route had just been announced.

If you don’t know about the Naked Bike Ride, you are either new to the city or have been living peacefully under a boulder. Once a year, as has been tradition now for over a decade, body-positivity enthusiasts, “Free the Nipple” advocates, and those who simply like to feel the summer breeze through their buttcheeks mounted their bikes to parade through Center City, amassing huge crowds of onlookers both shocked and delighted, armed with camera phones and shouting encouragement.

The Naked Bike Ride is just about what the name promises. It’s a long bike ride in which riders can partake of any level of undress with which they feel comfortable, although shoes are encouraged for safety reasons. Various body parts of all shapes and sizes, usually confined to the hooks and wires of bras or the pinchy elastic of underwear, float free in the breeze. Riders range from the young and fit to the seasoned and saggy, and all are celebrated. Many riders adorned themselves with things other than clothes: body paint in vivid hues, press-on jewels, bandanas, beads, and Technicolor wigs. Like Coachella, untold numbers of trendy dreamcatcher tattoos, dainty body piercings, and elaborate flower crowns were on display.

Not everyone was giving the full monty: many more reserved riders wore boxers or undies, mostly covered in hearts, rainbows, or other fanciful designs. Some were wearing regular biking attire, just less of it. A few camera-shy participants covered their faces in masks or gauzy scarves, aware that the event would be well-photographed and that everything lives forever on the internet. Some people didn’t even bike, but rode skateboards or scooters instead, or zipped by on rollerblades. Everyone was there to support the same cause: loving yourself exactly as you are, and realizing that we are all basically the same under our carapaces of garments. The event was refreshingly void of any political posturing or messages, and the overall vibe was amazingly chill.

This year’s route started in FDR Park in South Philadelphia, wended through the Italian Market and Center City, and wrapped up at Eakins Oval in front of the Philadelphia Museum of Art. For the average biker, it took about two hours to complete the loop. There were no publicized comments on sweat or chafing that I could find, which is probably for the best. Many triumphant finishers posed on the Rocky steps in their birthday suits or gaudy lingerie, flashing peace signs at the crowd and snapping selfies. Some riders ran into the accumulated crowds to pose for pictures. The sounds of nervous titters and raucous laughter alike filled the air.

Philadelphia’s Naked Bike Ride is the second-largest in the country, and always garners plenty of participants. This was not the case at this year’s Washington Naked Bike Ride, and many disappointed Delaware Valley residents made the hop on over to Philly for a better experience. The weather was perfect: not too hot and not too cold, thanks to event planners moving the ride from the previous years’ September date to a more-hospitable one in August, when the climate is balmier.

One thing will never change, however: it’s impossible to view pictures of the Naked Bike Ride Philly without a smile on your face and a bit of faith in the goodness of the human race restored. Check out some great coverage of the event here and here.