Chestnut Street Bridge to Close For a Year 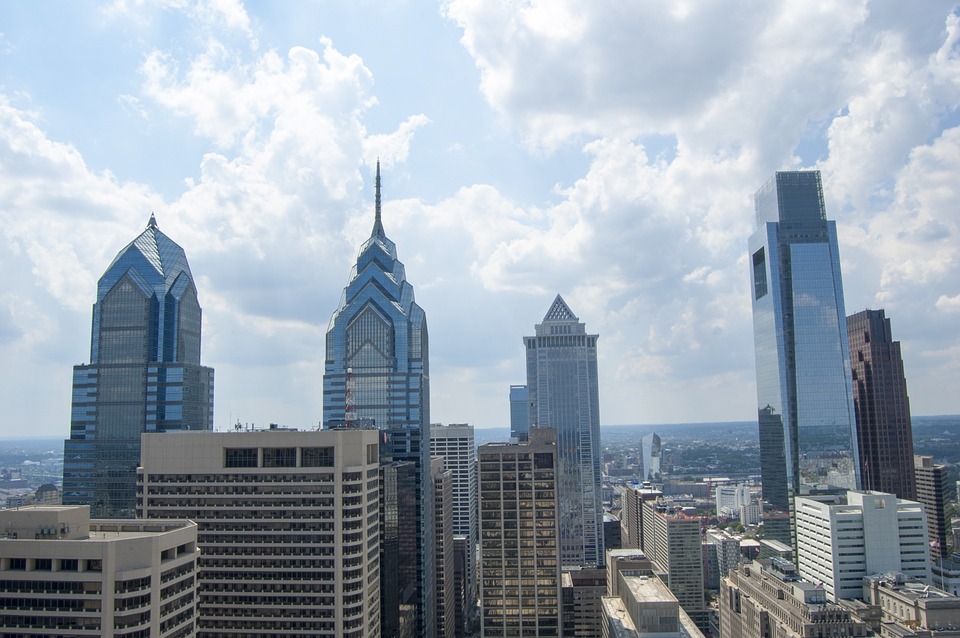 Starting on August 5th, the Chestnut Street Bridge will be closed to traffic for a year as it undergoes necessary repairs and renovations. A lot of drivers are going to have a tougher time crossing the Schuylkill between University City and Center City due to the loss of this major thoroughfare that was a big part of many commuters’ routine.

The bridge has been found to be structurally-deficient and in desperate need of repaired or replaced elements for a while now. Undertaking the required work is scheduled to take about a year, finishing up next summer on an unspecified date. The span, which is about a third of a mile in length, will be cut off to traffic at from Schuylkill Avenue West, adjacent to the IRS building, on the west side of the river to 23rd Street on the east side, PennDOT spokesman Brad Rudolph exclusively told NBC10 Friday.

An estimated 19,000 vehicles cross the bridge every day, to say nothing of those who cross on bicycles.

During the time that the bridge is closed, drivers trying to get across the river will be limited to the Market Street and South Street bridges, which will experience substantially more traffic. The western side of Chestnut just got done undergoing extensive work. Pedestrians will be restricted to the Market or Walnut Street bridges. The rerouted traffic is expected to interfere with SEPTA scheduling, but the agency has not yet announced any plans for how they will handle the detours.