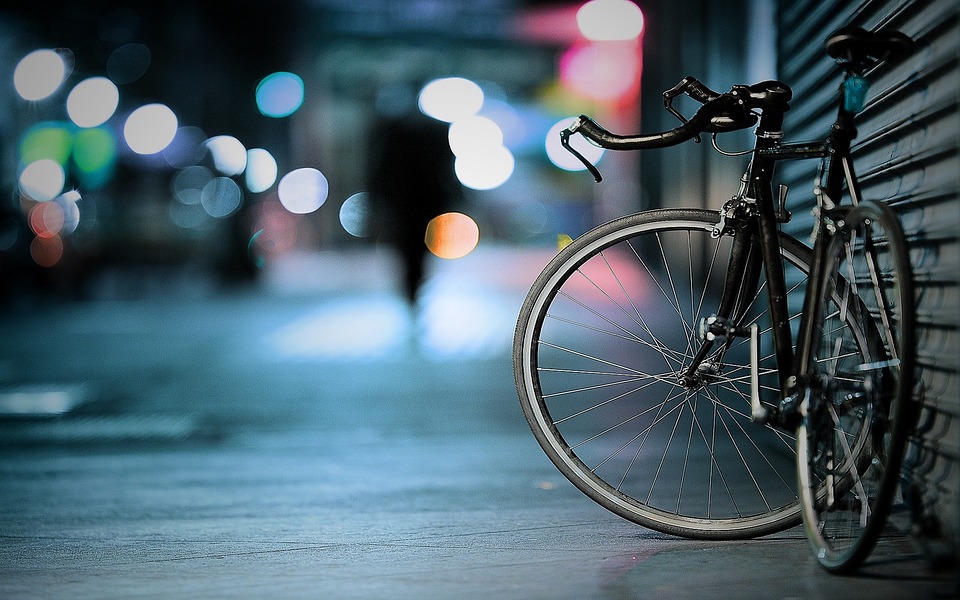 Newer, safer bike lanes are a priority in Philly.

Bike safety is a major theme in the City of Brotherly Love, and the topic of bike lanes is one that is ever-contentious. Currently, with several repaving projects dotted throughout the city, there has been some expansion of existing bike lanes and the addition of new ones. One of these projects, a two-lane bike path dubbed a “superhighway” for cyclists, will edge the improved thoroughfares ever closer to Center City and the heart of Philadelphia.

The expanded lane will extend along 11th Street between Bainbridge and Reed through the South Street section of the city, adjacent to the Magic Gardens, to the Passyunk Gardens neighborhood, close to the “cheesesteak country” of Pat’s and Geno’s. The area is highly frequented by both residents and visitors, and the new double bike lane will undoubtedly prove an extremely valuable addition.

The double bike lane, which runs in both directions, will be only the third of its kind in the city. It will be protected by means of painted delineation lines, along with posts. There was room to make such a roomy path due to the fact that 11th Street has diagonal parking, which is something that the city wanted to maintain. This way, bikes stay out of each others’ way, out of cars’ way, and more cyclists can move on the lane at the same time.

The city’s Complete Streets representative, Kelley Yemen, explained why the city opted for a two-lane bike path instead of two parallel lanes on either side of the street:

“With two-way or one-way [bike lanes], it really depends on the goal of what we’re trying to fit in the roadway,” Yemen said. “There’s some advantage sometimes to keeping them one-way on each side of the street. We want to make sure we’re having a network connection that serves the city with the highest quality that fits the streets. For 11th Street, it made sense.”