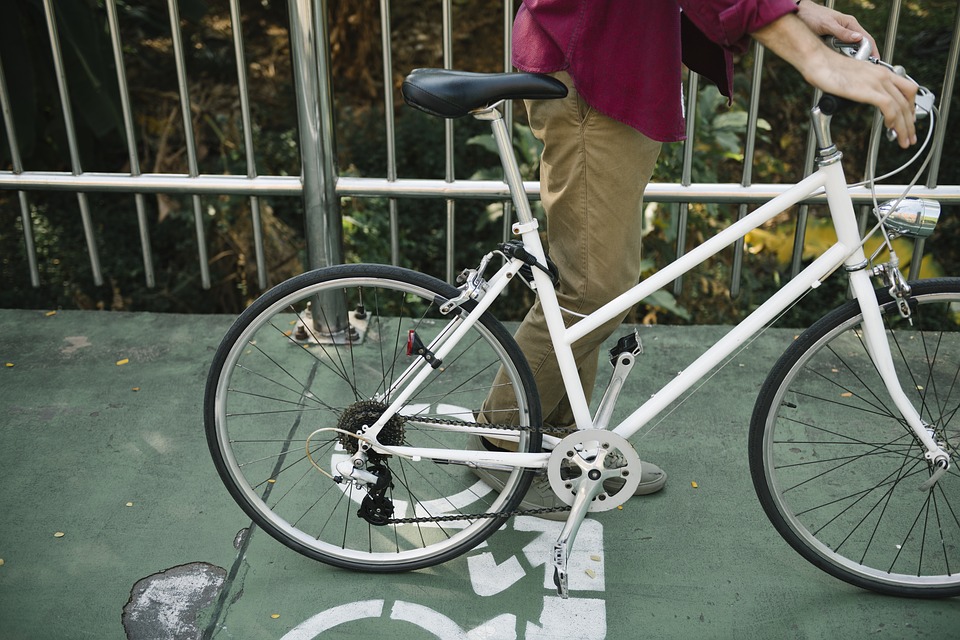 Two Center City streets that have long needed some TLC will be getting long-awaited makeovers, including features that will not only make the driving experience more comfortable, but will also make things safer for bikers and pedestrians as well.

Pine and Spruce streets, which run parallel to each other from river to river, spanning Center City, will be getting repaved and having bike lanes redesigned as part of the larger Spruce and Pine Safety Project. Two million dollars have been budgeted by the Philadelphia Streets Department for the project, which is expected to take about four months to complete. The project kicked off on Monday with a segment of road on Pine between 17th and Taney Streets, with crews out milling the pavement and adjusting manhole covers.

The roads are currently pitted with potholes and adorned by faded paint that confounds motorists and creates a safety hazard. The bike lanes are a similar hazard waiting to happen, and citizens have been complaining about the state of the roads for a long time. Once the streets are repaved, the bike lanes will be moved from the right side to the left side of the street, so that those on bicycles are at a lower risk of getting hit by cars taking a right-hand turn.

In order to “help all travelers by increasing predictability and awareness,” (as per a Streets Department news release) green paint and flexible delineation posts will be added to the bike lanes as well.

As expected, street closures both full and partial will be in effect for the duration of the project. “No parking” signs are already up along both streets. Milling and adjustments will be made between 7 a.m. and 4 p.m. during the day while paving will take place between 7 p.m. and 5 a.m., the city said.

The Bicycle Coalition of Greater Philadelphia, which has long hounded the city for greater protections for bikers, publicly gave kudos to the city for making progress, but added that, in their collective opinion, protections from cars parking in the bike lanes could go further.