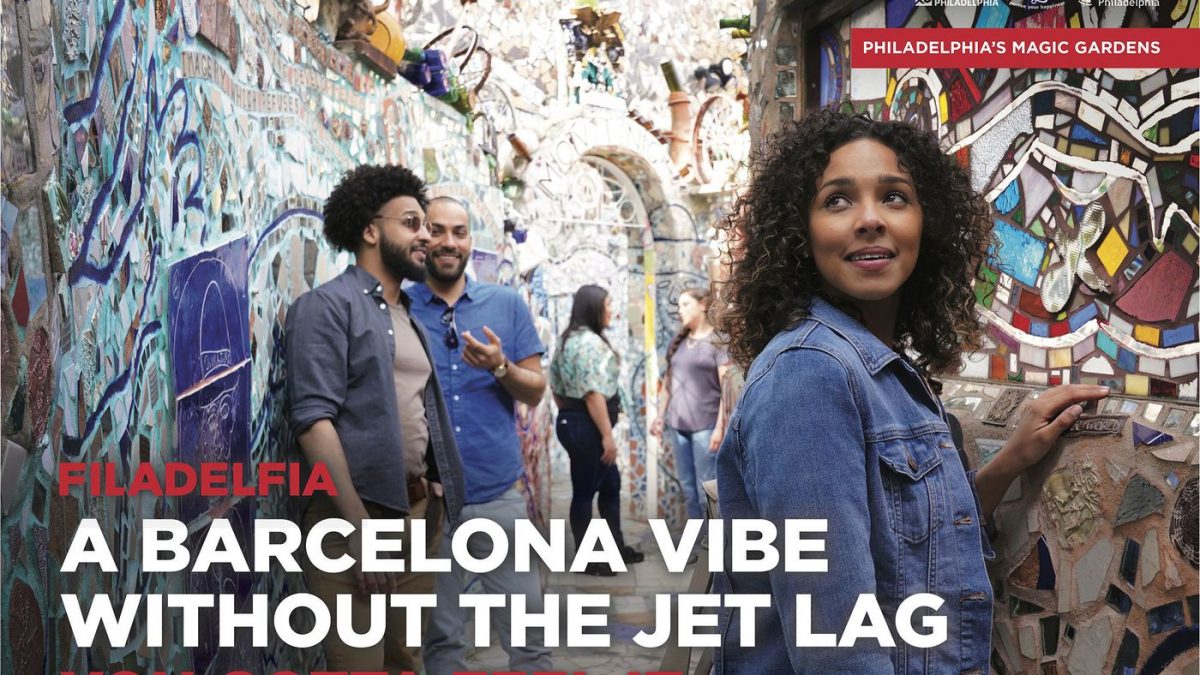 Visit Philadelphia, the city’s tourism branch, is always doing the most to ensure that fresh waves of visitors come to love the City of Brotherly Love. Using innovative slogans, ad campaigns, and social media connections, the agency “sells” Philly by showing off both its obvious and its subtle enchantments, as well as a “cool factor” that can be aimed at almost any demographic.

This summer, Visit Philadelphia unveiled a spicy ad package meant to attract Latinx visitors for an overnight stay. According to the agency, there are 45 million Latino/-a potential visitors in the ad cachement, with Hispanic consumers controlling $1.7 trillion in nationwide purchasing power. Add to that the facts that Philadelphia is the second-largest East Coast destination city, and centrally located to guests from the Northeast, South, and the eastern Rust Belt, and it’s understandable why anyone might consider a visit.

The tagline for the Latinx campaign is fresh and simple: “Filadelfia – You Gotta Feel It.” By pairing the city’s Spanish-language name with a motto that entices the senses, there is a near-limitless potential for enticing a market with messages that mean something. Sure, Miami and New York have the corners on salsa and reggaetón on this coast – but why not dance on the Rocky Steps, with the gorgeous backdrop of the Philadelphia Museum of Art?

According to the Philadelphia Inquirer:

The agency launched the campaign in June with TV ads on Telemundo and social media postings by East Coast Latinx influencers touting Philadelphia’s assets. But it also expands its messaging to the mainstream, by placing ads in public spaces such as New York’s Penn Station, metro stops and highways to funnel visitors to the 38th Annual Hispanic Fiesta, the Latin Alternative Music Conference, or Salsa at Spruce.

According to some of the influencers who Visit Philadelphia involved in the campaign, culture and food are two of the major draws for Latinx visitors.