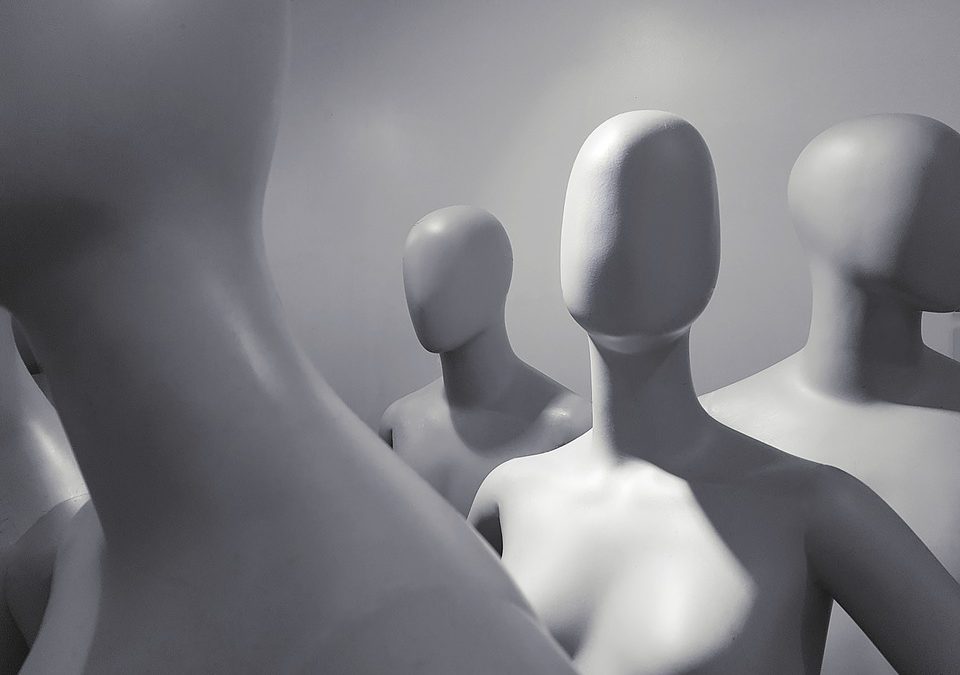 The Fashion District Philadelphia will open in September.

The site of the former, rundown and depressing Gallery Mall in Center City is undergoing a Cinderella-worthy transformation as its new incarnation, Fashion District Philadelphia, shapes up. In the capable hands of local mall operator Pennsylvania Real Estate Investment Trust (PREIT) and Santa Monica, CA-based Macerich, the new mall is attracting tenants quickly as it approaches its planned September 19th opening date.

The Fashion District Philadelphia is an enormous project that has been a long time in the making. Its history began in 2014, when Macerich and PREIT formed a partnership to redevelop the Gallery. The resulting plans have been under construction since 2016. The budget has a range between $400- and $420 million. The finished shopping destination will sprawl over 838,000 square feet of retail, spanning three blocks of Market Street between 8th and 11th Streets.

PREIT CEO Joseph Coradino also announced the development of Uniquely Philly, “a collaboration with the Wharton-founded Enterprise Center to offer services, such as business plan development, store design, and marketing.” The Uniquely Philly space will take up over 4,600 square feet on the immense concourse level of the mall.

“This program is designed to foster opportunities for local retailers to raise their profile and connect with our city’s shoppers,” said Coradino. “As their businesses grow, we hope to help expand their brick-and-mortar presence and welcome the next set of local entrepreneurs to Fashion District, to thrive alongside major, top-drawing national brands.”

The following are some of the tenants that have already signed on for Fashion District Philadelphia’s grand opening: