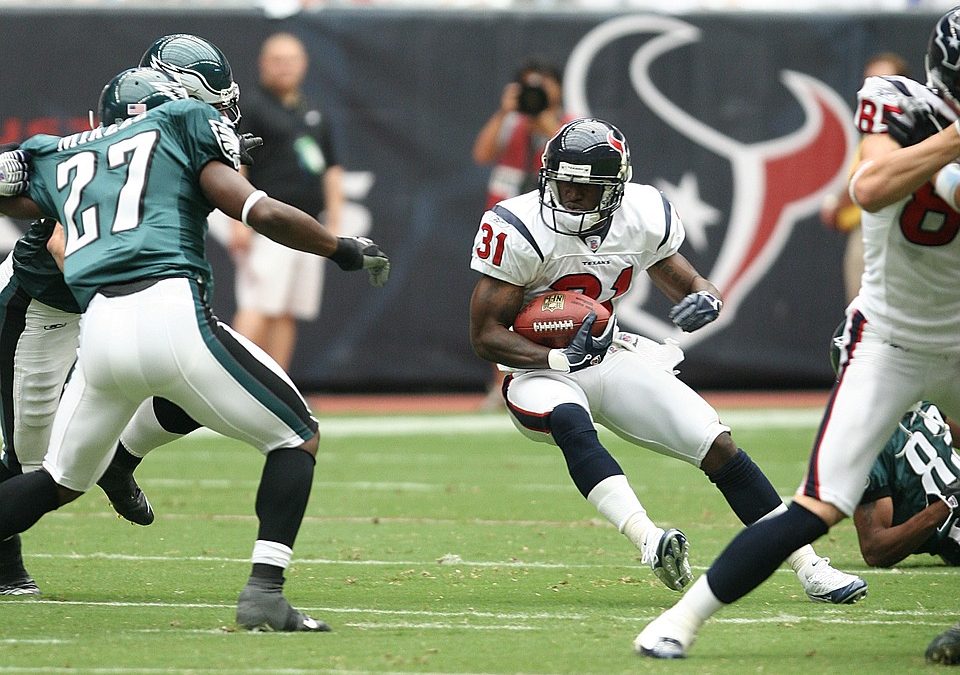 Let’s talk about the Eagles, and squee a little bit over the fact that the start of football season is now less than four short months away! If you love Philly, you gotta love our home team. How about a little Eagles history, in honor of Love Week?

The Philadelphia Eagles are a team in the National Football League. They compete in the NFC East. In 2017, to considerable citywide acclaim, the team won Super Bowl LII; their fourth championship victory in franchise history buy their first since 1960 (previous victories were back-to-back in 1948 and 1949).

The Eagles, in their current incarnation, have been around since 1933 when they replaced the bankrupt Frankford Yellow Jackets. Their colors are green and silver. Fans have a strong antipathy for the New York Giants, and that beef is one of the oldest ongoing rivalries in the League. We also don’t like the Washington Redskins or Dallas Cowboys. One might say that we don’t like any of our opponents and that Eagles fans are haters, but that’s what car batteries are for (tossing).

The Eagles are so beloved by fans both in Philadelphia and away that they have sold out every game since 1999! Hundreds of NFL players polled by Sports Illustrated agreed that Philly fans are the most aggressive in the NFL.

From Yellow Jackets to Eagles

The Frankford Athletic Association’s Yellow Jackets, the predecessors to the Eagles, dated all the way back to 1899. Memberships to the Association were sold ranging from one dollar to two dollars and fifty cents. A share cost ten dollars. The team started off as a non-profit venture dedicated to drumming up charitable donations for the community. By the 20s, the Yellow Jackets were reckoned to be one of the United States’ best independent football teams. They weren’t part of the NFL until 1924, but they won many games against NFL teams. Unfortunately, the Yellow Jackets went bankrupt in the middle of the 1931 season. The replacement team drew inspo from FDR’s New Deal insignia and christened themselves the Philadelphia Eagles. The rest, as they say, was history.