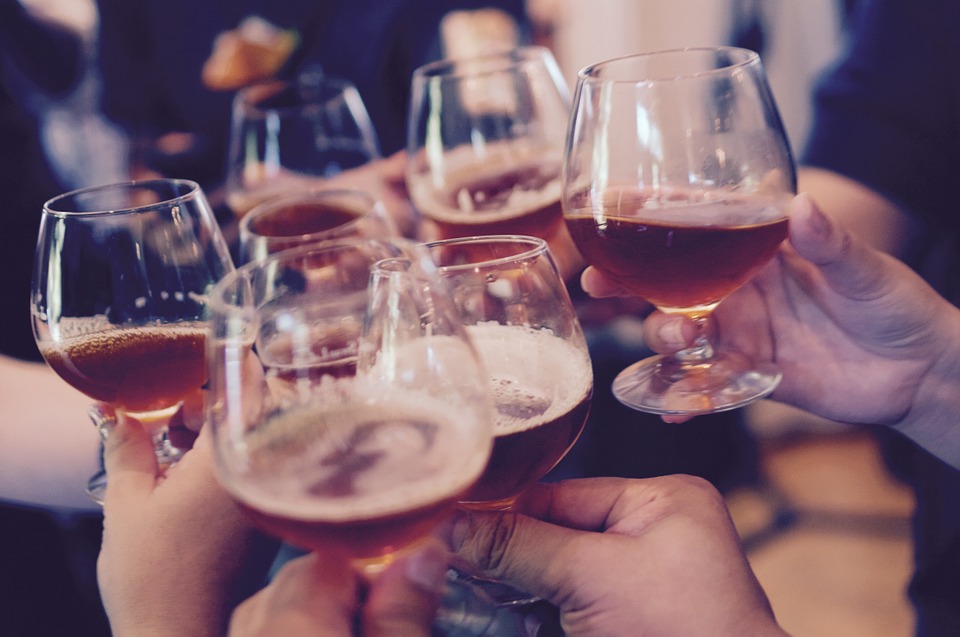 Celebrity sightings are always exciting, no matter where you are. We get our fair share in Philly, what with stars like Sly Stallone periodically stopping by on press junkets for the Creed series and, on occasion, members of the Eagles out and around town. But last week, visitors at Fergie’s Pub, an Irish bar in Center City, were surprised by an unannounced guest… singer Fergie, the artist behind “Fergalicious” and the former lead singer for the Black Eyed Peas.

Fergie was in town for the Philadelphia Magazine Wine Festival, which was held at Lincoln Financial Field this past Thursday. The chanteuse behind “Big Girls Don’t Cry” was at the celebration promoting her family’s vintage, Ferguson Crest. At the festival, she signed bottles of Fergalicious, her signature red blend. Fergie was photographed at the pub later that dad with her dad, Jon Patrick Ferguson, holding up merchandise that bore the name that is both the pub’s and her own.

Owner of Fergie’s Pub, also named “Fergie” (short for Fergus “Fergie” Carey), was not present at the pub when the singer visited, which he lamented on Instagram. Carey, who is something of a local celeb, is also the face behind legendary Philly bars Monk’s Cafe and The Belgian Cafe.

No word on what Fergie and her dad ordered during their visit to Fergie’s Pub, but if she was staying with the name theme, there are a couple of very Irish possibilities. Fergie’s Angus Burger, for example, comes with Irish whiskey shallot aioli and Guinness onions, while Fergie’s Fish & Chips features Yards Philly Pale Ale-battered Atlantic Cod.

The official social media of Ferguson Crest joked with the pub on Instagram that all they needed was some of the family’s wine!

All things taken into account, it was a totally Fergalicious happening in Center City!