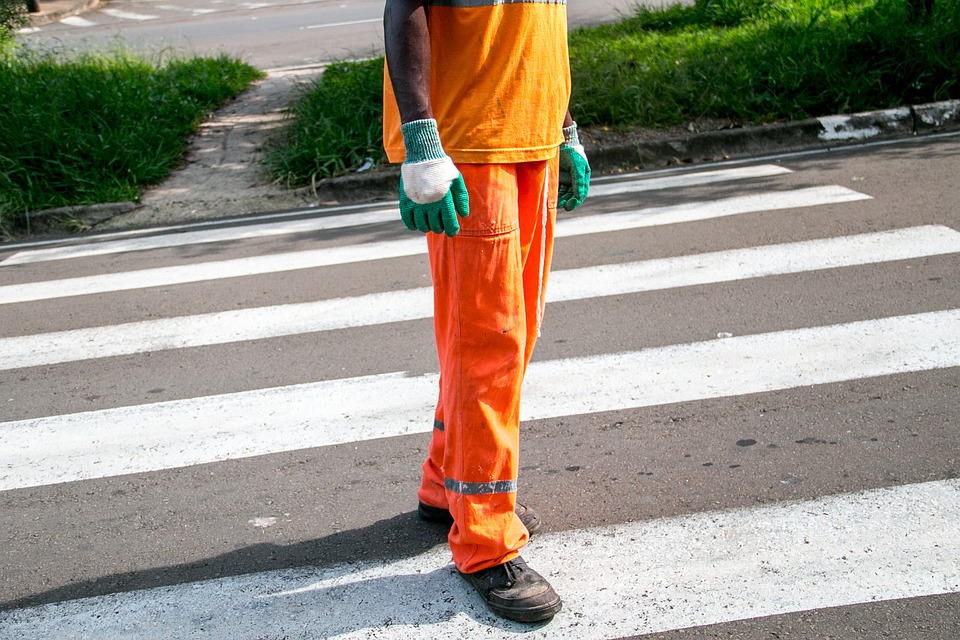 Up until yesterday, Philadelphia was the last major city in the United States without a street-cleaning program. Residents saw proof of this in dusty, dinghy streets that were covered in litter and schmutz. When a new street-sweeping program was announced, residents were thrilled. The execution of the plan, however, has left a lot of people confused… and dusty.

Big cities like New York and Boston deploy street-sweeper trucks on a fixed schedule. Because these vehicles are large and take up the entire width of the street, residents are apprised of the schedule and expected to move their cars off the streets to make way. It’s a trade-off: the streets get clean, but residents are slightly inconvenienced by having to find somewhere else to park their vehicles.

Philadelphia officials decided that they would find a way to get the streets clean without the hassle of enforcing changing parking schedules. The execution of that idea ended up like so: groups of workers with backpack-mounted blowing machines blow dirt and debris off the sidewalks, away from curbs, and from under cars to the middle of the street. At that point, a mechanical sweeper will suck up all the litter.

This week’s cleanup zone includes the areas of the city that scored 2.0 or over on the Litter Index, which measures how dirty streets are:

All of this sounds great, in theory. The reality, however, sent locals buzzing to Twitter and other forms of social media to complain. First of all, the process is DUSTY. Passersby complained of dirt particles lodging in their eyes, noses, and mouths, making them cough and sputter. The blowers – which many complained about being bad for the environment – were noisy, causing casual conversations to become impossible.

City spokesperson Kelly Cofrancisco went public to assure Philly residents that the pilot program is, as the name suggests, just a test. There’s a six-month trial scheduled, and if things don’t work out for whatever reason, city officials will adjust the program or nix it altogether. So give dust a chance, I guess?