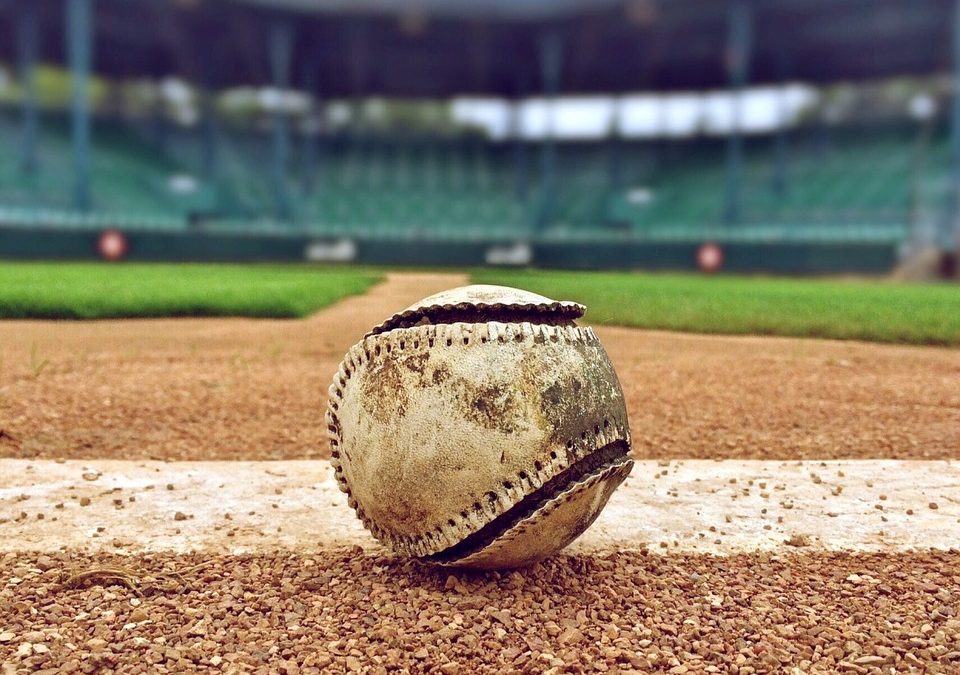 In recent years, Philadelphia has been writ large on the national stage. We hosted the Pope when he came to the United States, we held the Republican National Convention in 2016, and now, the city will be able to brag that we’re hosting Major League Baseball’s All-Stars Game in 2026, to celebrate the 250th anniversary of the Declaration of Independence.

“Major League Baseball is honored to have the 2026 All-Star Game in Philadelphia be part of the celebration of the 250th anniversary of American independence. This event will continue a tradition established in 1976 where the National Pastime plays an important role in a milestone for our country,” said Commissioner Robert D. Manfred Jr.

The Midsummer Classic in 2026 will mark the fifth time that Philly has hosted the event, and the first time it is held at Citizens Bank Park, the Phillies’ home since 2004. Veterans Stadium, the old facility, hosted the game in 1976 in celebration of the bicentennial, as well as in 1996. Before that, Shibe Park hosted the game in 1943 and 1952.

Baseball and Philadelphia go together like peanut butter and jelly, what with the sport being “America’s Pastime,” and Philadelphia being America’s birthplace. Even though it’s still seven years away, it’s impossible not to feel excited by the announcement. 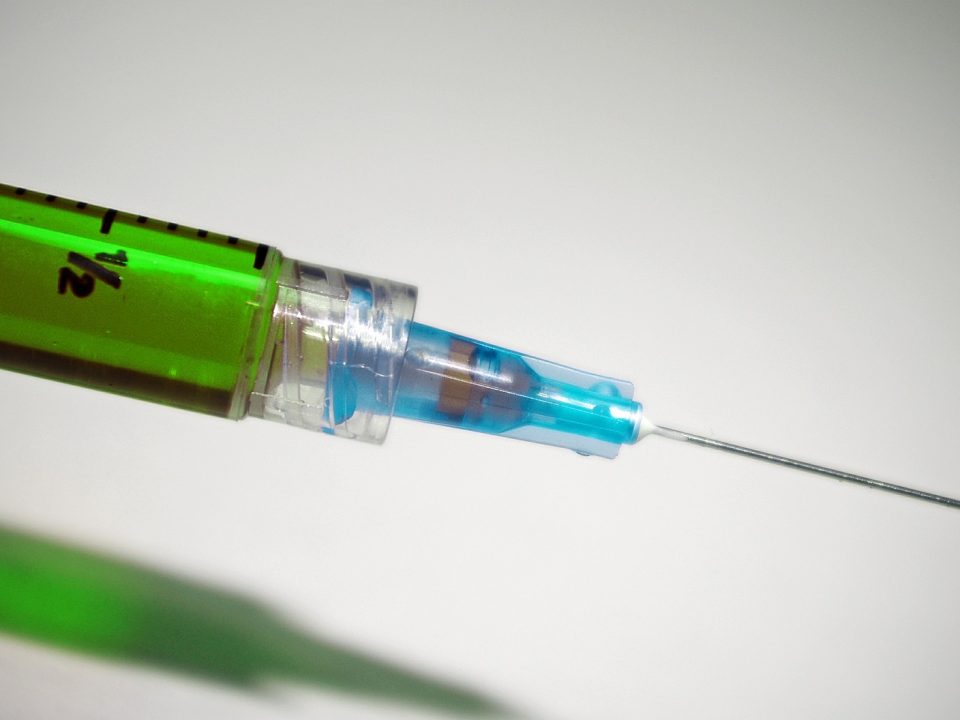 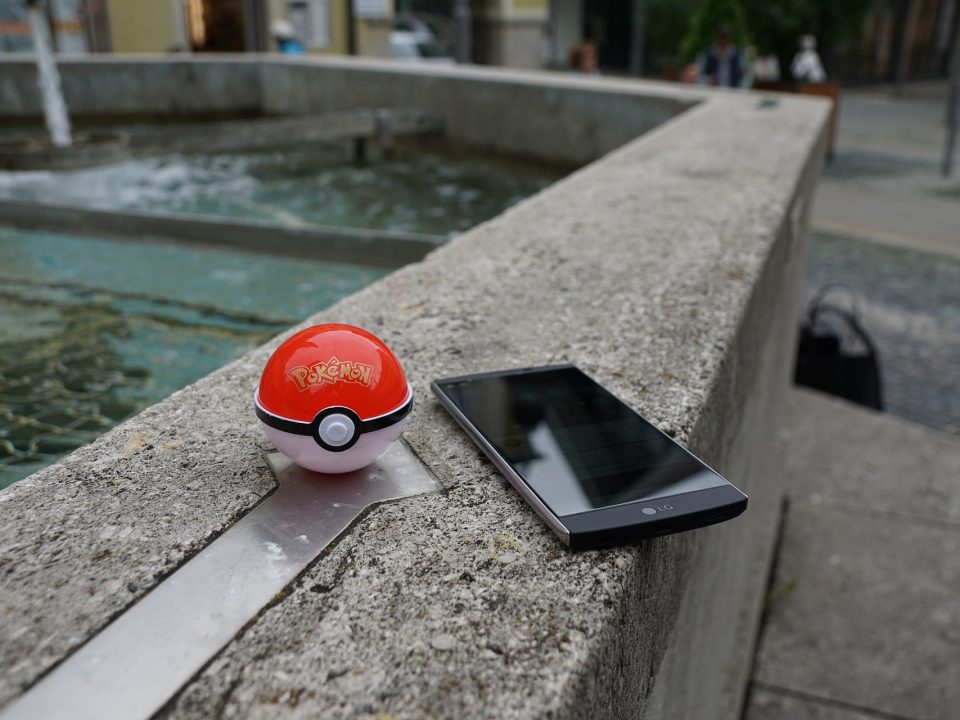