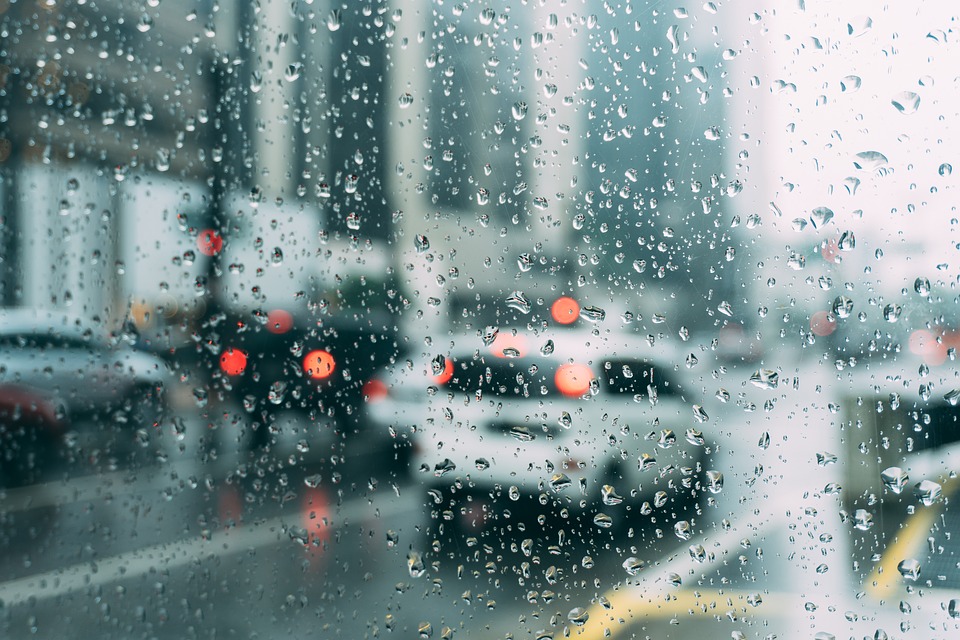 Everybody with a car done been knew that traffic in Philly is a hot mess. Congestion reigns supreme during both morning and evening rush hours, which are so long that it almost feels like they bleed into one another. Getting in or out of Center City at almost any time is a disaster. The state of the traffic promotes road rage, habitual lateness, and accidents from distracted drivers. Clearly, it’s a problem.

If it sounds insane to you, trust me: it’s not. New York City, known for some of the worst congestion in the nation, has passed a law creating a traffic price table for cars entering parts of Manhattan based on the day of the week, time of day, and other factors. The city is still in the process of working plans out, given that the fees will go into effect no earlier than December 31st of next year, but $12 has been bandied about as an estimate.

NBC10 reported that Mayor Jim Kenney’s office is very interested in what’s going on in the Big Apple, and may be interested in seeing something similar implemented in the City of Brotherly Love. Currently, Philadelphia is home to the 9th-worst congestion in the United States, and the problem is growing every year. Nobody has made any formal proposals, but it could be something that’s coming.

Early studies show New York City’s congestion charge will reduce traffic by around 13 percent and provide a revenue stream of $1.3 billion. The revenue is set to fund repairs and upgrades to the mass transit system.

Sounds positive, right? That remains to be seen. Kenney has said that he will be watching New York’s implementation of the congestion fees very closely to see how things go from the roll-out.