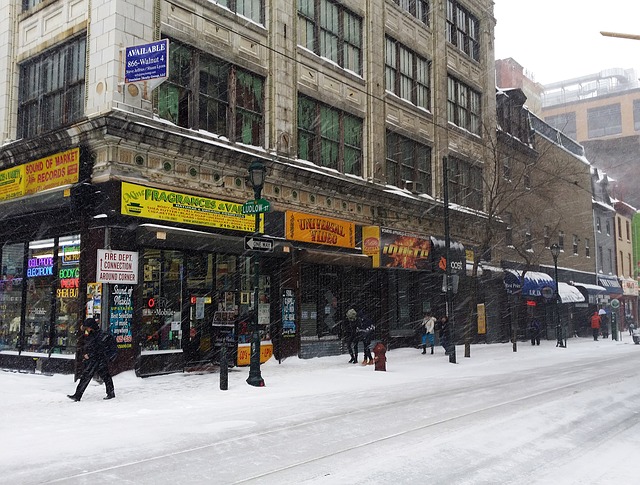 Philadelphia has committed to all-clean energy by 2035.

Philadelphia has joined over 100 cities across America in making a commitment to renewable energy in the wake of Donald Trump’s decision to reject the Paris climate accord. Mayor Jim Kenney has pledged that, by the year 2035, all of Philly’s energy will come from renewable sources. Right now, energy used by buildings and industry in Philadelphia accounts for 79 percent of carbon pollution in the city.

Philadelphia has committed to all-clean energy by 2035.

Mayor Kenney, who has been a vocal critic of Trump, framed the commitment as a gesture of defiance in the face of the White House’s shortcomings: “In Philadelphia we’re not afraid of hard work and will do everything in our power to fight climate change,” Kenney said. Referencing the President directly, Kenney continued, “No matter what havoc that guy wreaks over the next few years, we will recover from it and move on.”

Philadelphia is now the second-largest city to sign onto the Mayors for 100% Clean Energy effort spearheaded by the Sierra Club. In addition, according to Curbed Philadelphia, “Local universities and college institutions, including Drexel University, have also signed the We Are Still In pledge to meet the goals of the Paris climate agreement.”

Philadelphia will be increasing efforts already in place to deal with the climate issue. These include planting tree canopies in every neighborhood, the mayor’s Zero Waste initiative to cut back on garbage ending up in landfills, and an ongoing energy master plan drafted by the city to focus on renewable energy.

Christine Knapp, director of Philadelphia’s Office of Sustainability, points out that Philadelphia is already purchasing renewable energy. Now it’s time to step the game up, she says: ““Now that we know federal action isn’t coming, that’s why this pledge makes sense for us to not only reduce the amount of energy we use, but also pay more attention to the type of energy we’re using, as well.”