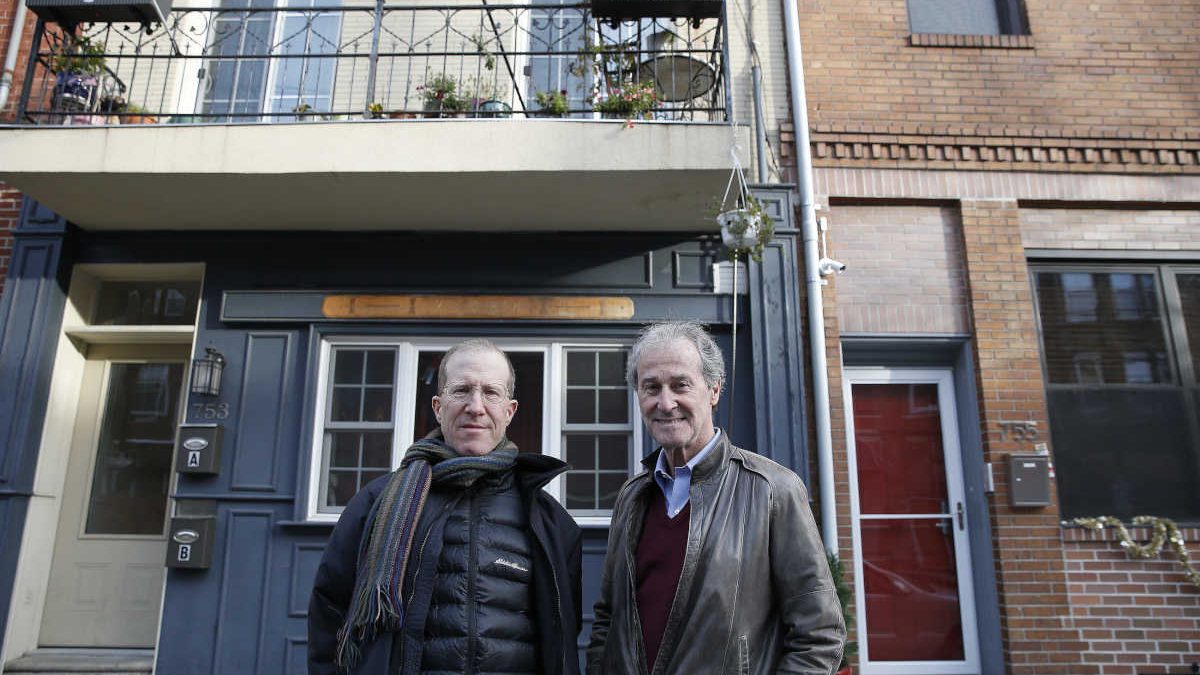 The men behind Scioli Turco have made a job out of rehabbing some of Philadelphia's biggest eyesores.

Utilizing an obscure state law that allows private citizens to take conservatorship of blighted properties, a pair of Philadelphia residents are making the city look better, one lot at a time. Joel Palmer, a retired pharmaceutical salesman, and Jeffrey Goldman, a database analyst, are both from Bella Vista. Together, they are Scioli Turco, a pair of what the Philadelphia Inquirer calls “blight busters.” 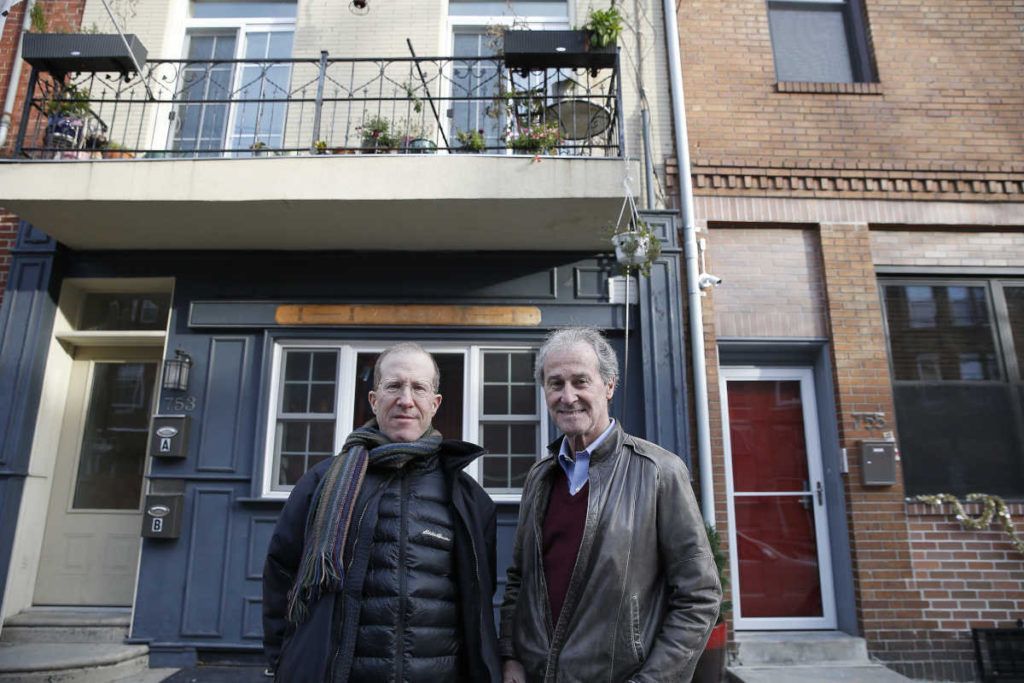 The men behind Scioli Turco have made a job out of rehabbing some of Philadelphia’s biggest eyesores.

Scioli Turco are “vigilante code enforcers,” private citizens who are concerned about the state of some of Philadelphia’s more rundown neighborhoods. They started operations in 2011 with an abandoned VFW post in their area. They petitioned the court and injected $100,000 of their own money into the project, which ultimately sold for three times their investment. That’s when they discovered that the process was scalable, and decided to become a nonprofit. According to the Philadelphia Inquirer, “Searching for a name, they recalled that the VFW post had been called Scioli Turco, after two World War I vets from South Philadelphia. Palmer and Goldman simply picked up the name.”

In the past five years, Scioli Turco have picked up over 50 other properties and rehabbed them. Most of their projects are rowhouses, but not exclusively. Last year, the pair made news when they took over and renovated the Chinese cultural center on 10th Street, rehabbing the “classic upturned, tile roof, elaborately painted wooden brackets, and red balcony screens.”

The Chinese building made so much of an impact on City Councilman Mark Squilla that he personally asked Goldman and Palmer to undertake what would be their biggest project to date – a rust-bucket, asbestos-ridden steam plant at Ninth and Willow Streets, just two blocks east of the Reading Viaduct and the planned raised cityscape that will be built there. Their plans are on hold while Scioli Turco try to contact the (absentee) owner and navigate the legal process, but I’d be willing to bet that, no matter what direction they take, the end results will be spectacular.