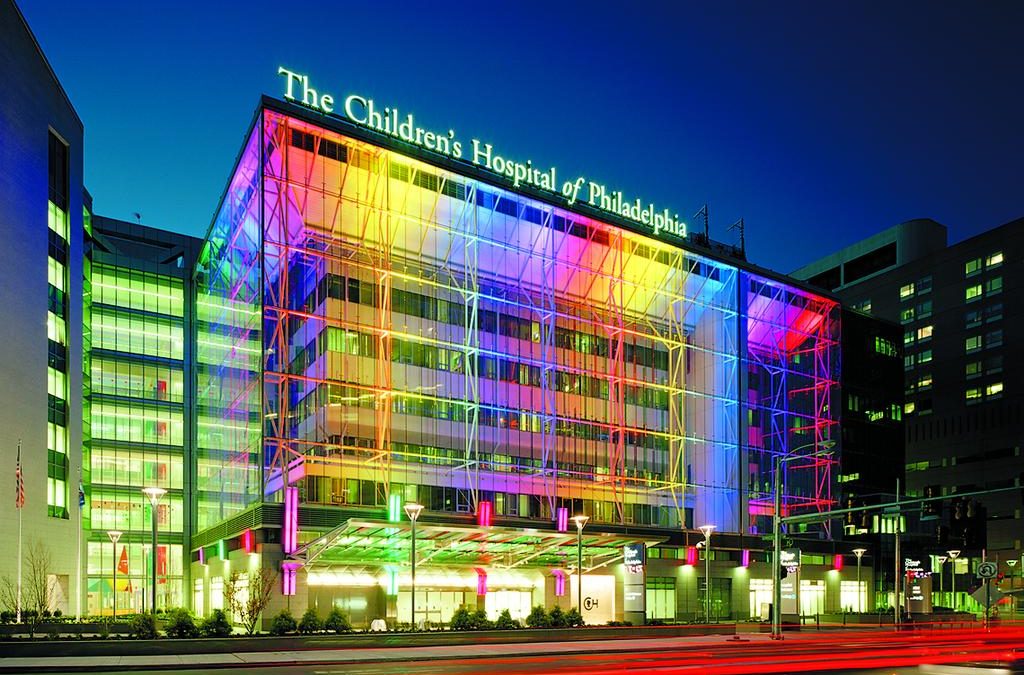 CHOP was recognized as one of the most LGBT-friendly hospitals in the nation.

The Children’s Hospital of Philadelphia is regularly awarded accolades as one of the country’s best hospitals. Now it has a new point of bragging rights: CHOP has been recognized as an LGBT Healthcare Equality Leader by the Human Rights Campaign (HRC) Foundation, the country’s largest lesbian, gay, bisexual and transgender (LGBT) civil rights organization. 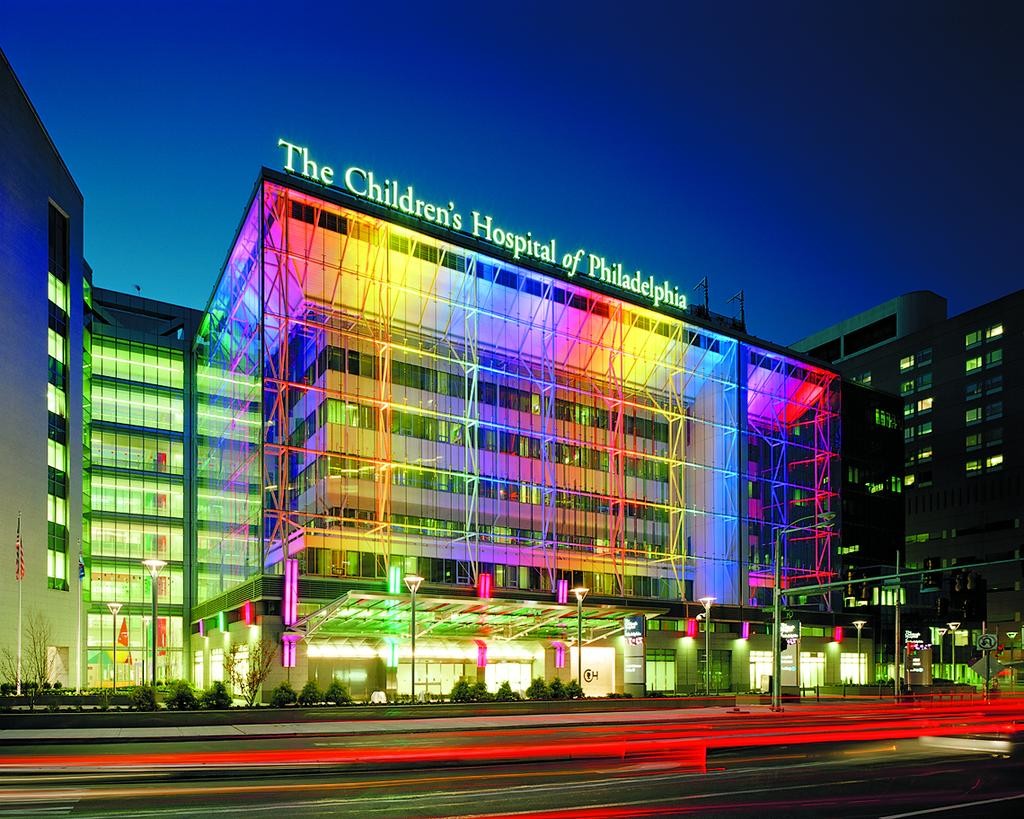 CHOP was recognized as one of the most LGBT-friendly hospitals in the nation.

Healthcare Equality Leaders were chosen on the basis of an annual survey, the Healthcare Equality Index. The Index provides questions that help determine what institutions are leading the way in the care of lesbian, gay, bisexual, and transgender patients. CHOP scored excellently in four areas of leadership: Patient Non-Discrimination; Equality of Family Visitation; Employment Non-Discrimination; and Training in LGBT Patient-Centered Care.

Madeline Bell, president and CEO of The Children’s Hospital of Philadelphia, commented that the accolade was “a tremendous honor” that reflected on CHOP’s commitment to furnishing its patients with “culturally competent” healthcare. Bell pointed out that the hospital has already made “significant strides” towards improving its LGBT healthcare, “this recognition reaffirms our commitment to the continued development of programming and resources unique to our LGBT communities.”

One example of CHOP’s unique commitment to LGBT families is the Philadelphia Family Pride’s 6th annual Family Matters Conference for LGBT-parented families which was held in October 2015. The event was a day full of resources for LGBT families, including workshops “on how to provide the best medical providers for your family; gender roles and parenting; and fertility and adoption options for LGBT families,” as per PR Newswire.

HRC President Chad Griffin says that the HRC “applauds” CHOP for its commitment to inclusion and diversity.