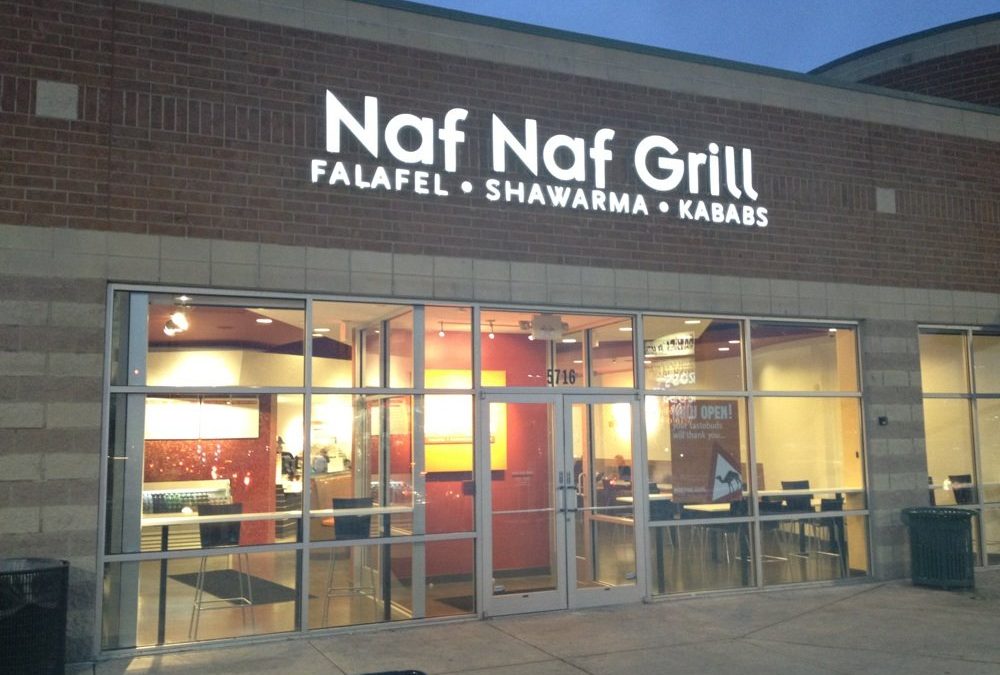 One of the best parts about living in Philadelphia is that there’s never a shortage of delicious food choices when you are hungry. Now, picky eaters in Philly will have one more option when they go to order their lunch. Naf Naf Grill is a fast-casual chain specializing in Middle Eastern fusion favorites – pita, shawarma, and falafel. The chain is based in Chicago and currently has all its locations in the Midwest. Now, the restaurant is banking on Philadelphia as the home base for its first East Coast locations. 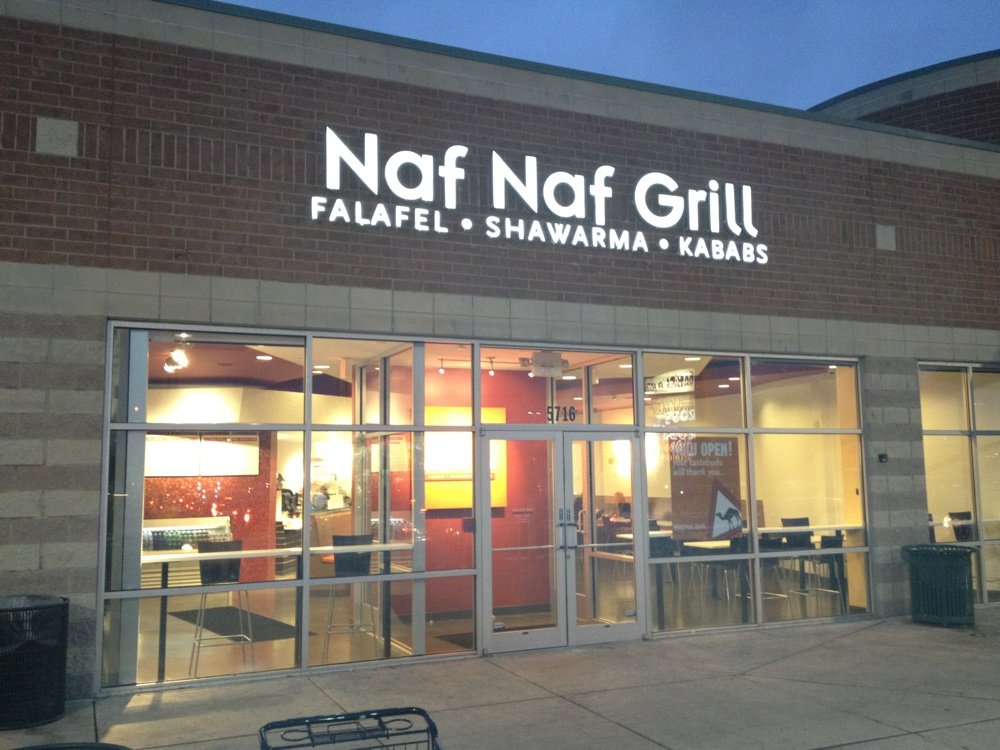 Naf Naf Grill will have seventeen locations open by the end of this month, all located in Illinois, Wisconsin, and Minnesota. There have been no stores on the East Coast – not up until this point. Not only will Naf Naf open a handful of stores in Philadelphia (including an outpost in King of Prussia), but the area will also serve as the restaurant’s East Coast home base. Justin Halpenny, cofounder and senior vice president of development, had nothing but good things to say about the city, calling it a “great beachhead toward the East Coast” and praising its trendiness. Philadelphia’s demographics also line up with those identified by Naf Naf as likely customers, said Halpenny.

Halpenny said that expanding into Philadelphia would ease the process of later opening stores in New York, Washington, D.C., Baltimore, Virginia, and Boston. He cited plans to open 10 stores by the end of 2016, and 25 stores within two years. He explained that all stores are corporately owned. Naf Naf made the decision not to franchise so as to preserve “that culture and the passion toward that food.”

As someone who loves some falafel, I for one am excited about the news!