1706 Rittenhouse Developer Tom Scannapieco is developing a high-rise luxury tower at 5th and Walnut Streets in the Society Hill neighborhood of Center City Philadelphia. Here are some of the bullet points:

The 26-story building will be developed by Tom Scannapieco and designed by architect Cecil Baker.

Construction will begin early in 2015 and will be completed by 2017.

Building will not interfere with “an onlooker’s view from the Liberty Bell to Independence Hall,”  according to the developer.

1706 Rittenhouse features some of Philadelphia’s most expensive condos 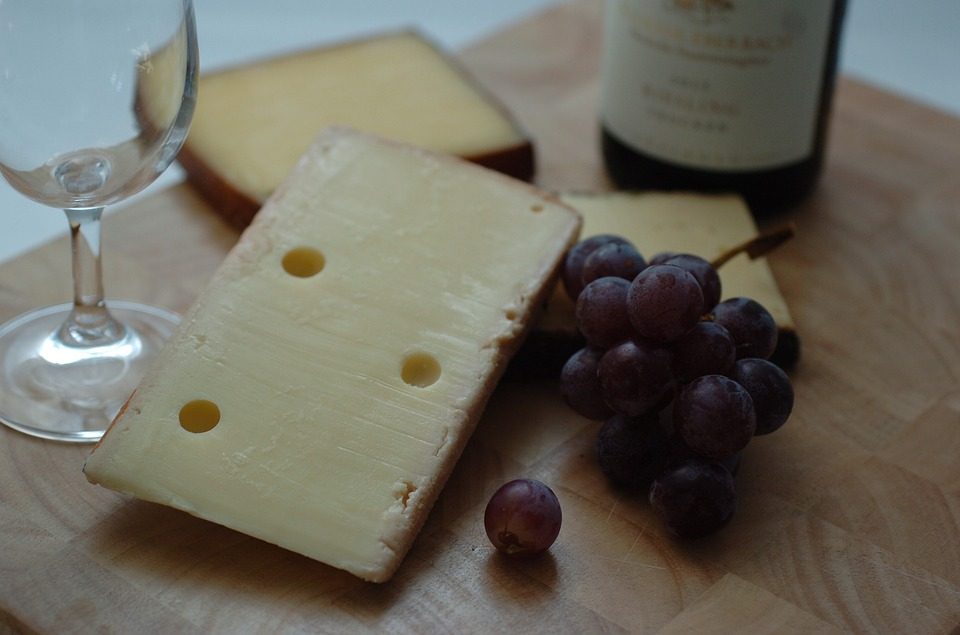 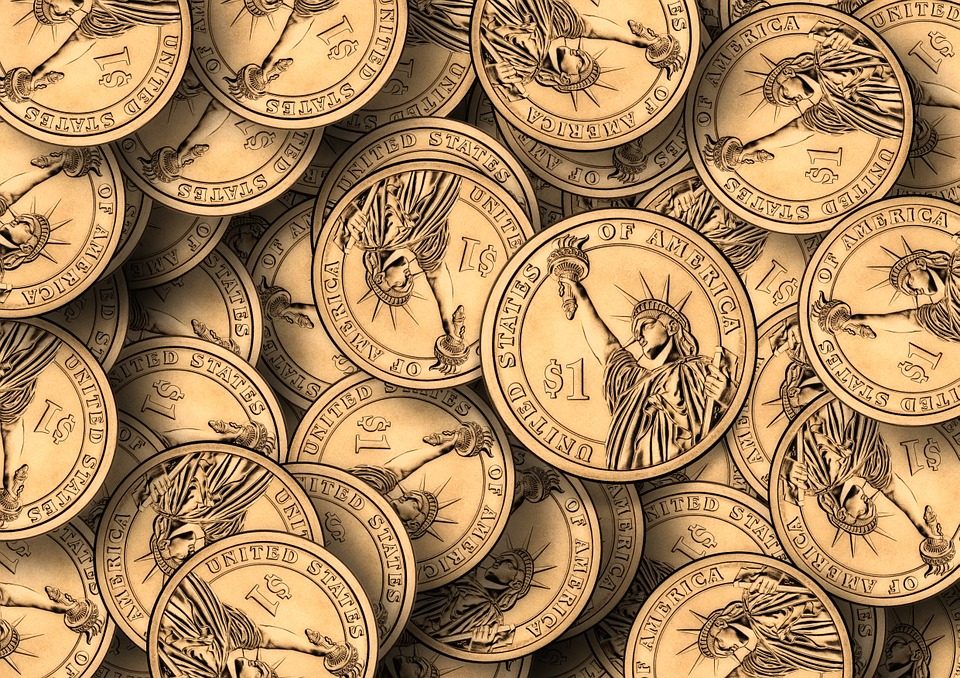 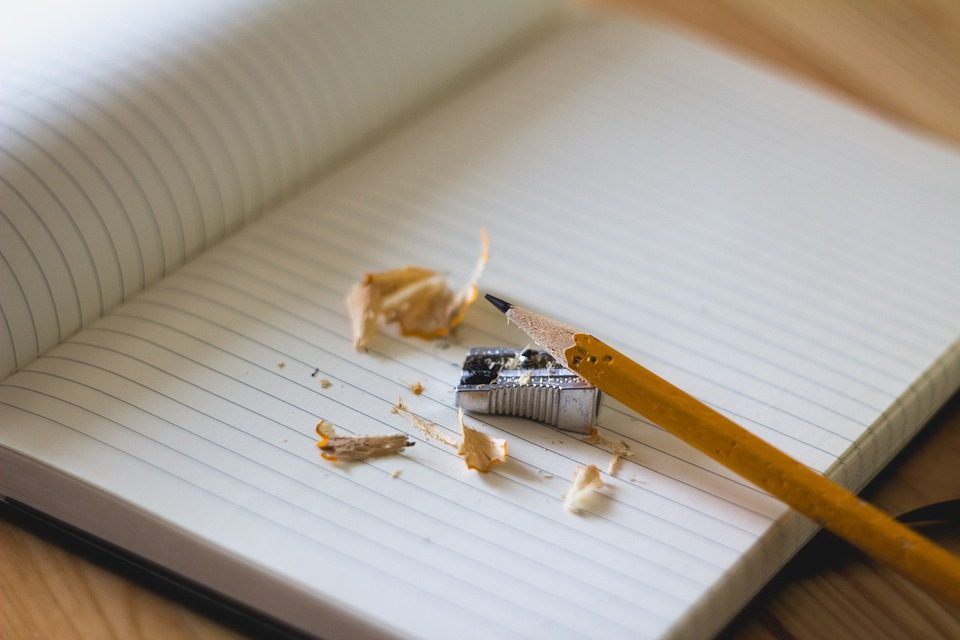