May 4, 2010: A struggling economy and “snow-mageddon” took its toll on Philadelphia’s housing market this past winter,

recent quarter. After a year in which the market signaled some signs of finally stabilizing, house prices fell citywide in the first quarter of

2010. The typical Philadelphia home declined in value by an average of 4% on a quality- and seasonally- adjusted basis this

past winter, according to the latest analysis by Econsult economist Kevin Gillen. This was the largest quarterly decline since

the winter of 2009. From the housing market’s peak in 2006 to date, the average Philadelphia home has now fallen in value

Price changes across the city’s neighborhoods were almost everywhere negative, with only one exception, and were even in

the double-digits in some areas. From lowest to highest, the average change in house prices by neighborhood were: North

Upper Northeast Philadelphia (+0.4%).The news was equally grim on sales activity this past winter. Only 2,843 homes changed hands under arms-length conditions during Q1, down 32% from the 4,177 homes that transacted during the fall. Although winter is typically the slowest time of

year for home sales, this winter was among the slowest. Home sales were 27% below the historic average level for Q1,

making this quarter the third-slowest quarter in fifteen years.

But even with another quarter of negative news, Philadelphia’s housing market continues to significantly outperform other

index, house prices have fallen by an average of 30% in the ten largest U.S. cities since the bursting of the housing bubble,

compared to only 11% in Philadelphia. Of the twenty largest cities in the U.S., only two (Dallas and Denver) have

experienced less price declines than Philadelphia. And, according to the research firm IHS Global Insight, the typical

Philadelphia home is now considered to be under-priced by 1.1%.

However, the market’s leading indicators do suggest some good news may lie ahead. When the data is examined monthly

rather than quarterly, they indicate a possible sales surge for this spring. One particularly bright—and unusual—piece of

news came from the sales volume data. Of all the homes that transacted in Q1, nearly half occurred in the final month of the

quarter: March. Although there is a typical seasonal pattern of home sales rising during the warm weather months and falling

during the cold weather months, the month-to-month patterns this quarter were atypical. Sales in the months of January and

February were fifteen percent below their historic averages for those months, while sales in March were five percent above

their historic average for that month.

In other potentially good news, the large overhang of homes listed for sale continued to decline this quarter, while the

average time it takes to sell a house appeared to stop its increase. The number of homes listed for sale in Philadelphia fell to

just over 9,200 in February. While this is still well above the historic monthly average of 6,000, it is down significantly from

its peak of over 12,000 a few years ago. And, average Days-on-Market fell to below 80 days this past quarter, after climbing

steadily upwards from 40 days during the past few years.

Look for these positive trends to continue this spring, aided by better weather and the incipient expiration of the federal

homebuyer tax credit in Q2. The perception by many analysts and homebuyers that the true bottom in this housing cycle has

credit before it expires. Whether one quarter of improved housing market activity can prove sustainable, however, still

remains to be seen. 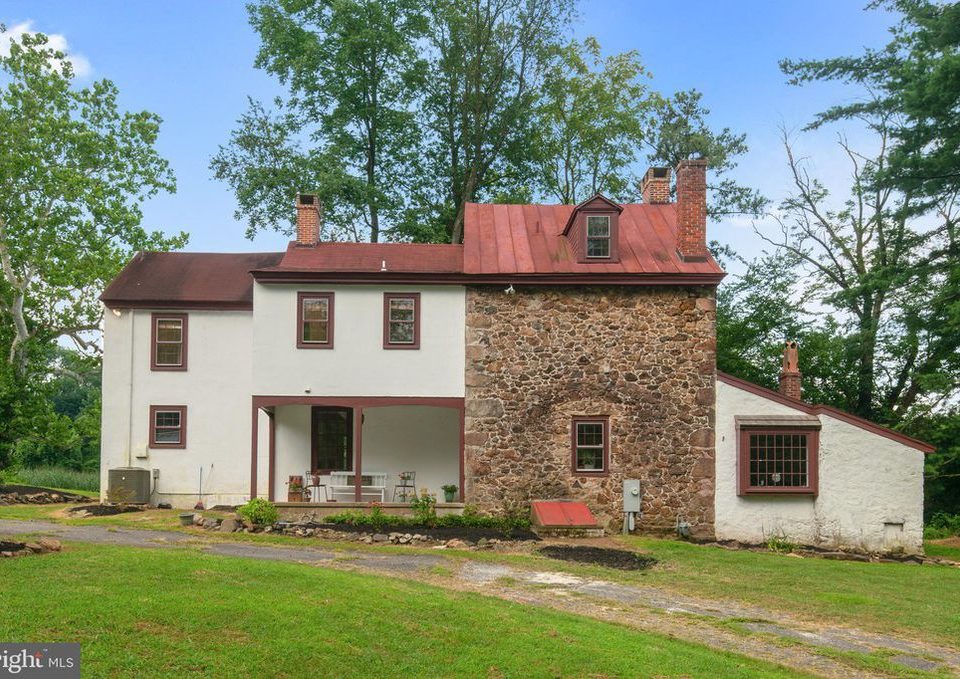 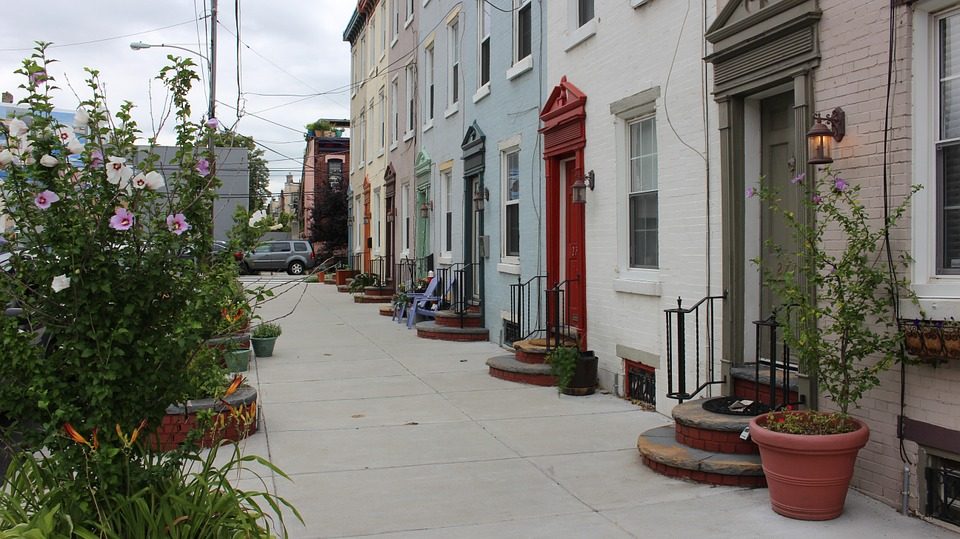 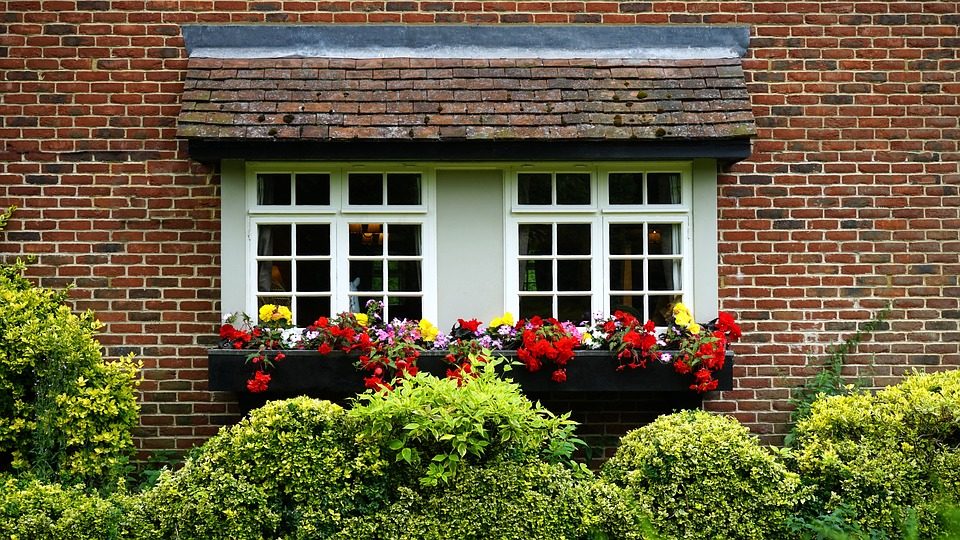