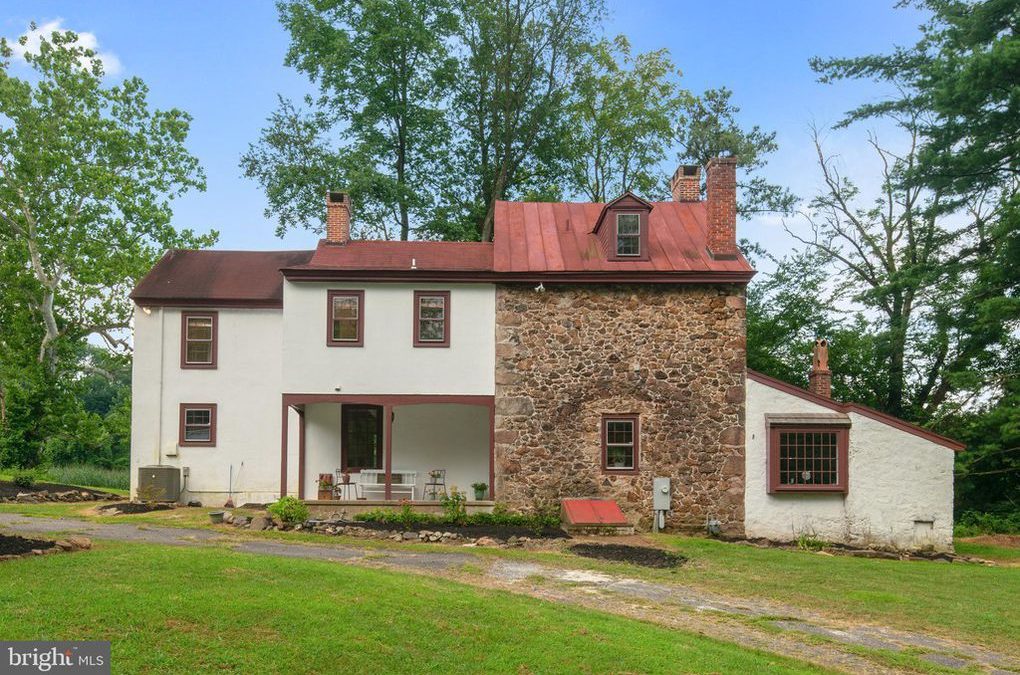 It’s a rambling, large home that took about 200 years to build. Suffice it to say, you’re getting a load of character and quirky Pennsylvania history if you buy 411 Old Forge Road, located in the Philly suburb of Media. Tiny and quiet with a population of just 5,000+ and a rural feeling, Media is a great place to raise a family outside the hustle and bustle of the city, while still being within a reasonable commute’s range of good jobs.

Here’s the deal on this house: it was first constructed in 1794 (yes, 225 years ago!) for a Quaker elder named James Emlen, who was well-known and respected in the area. Back then, the house consisted of what is today’s living room and the tavern, which wasn’t a tavern back then because… duh, Quakers and alcohol don’t mix. Still, the house was roomy enough that Emlen, who was renowned for his good works, decided that he had the room to board and educate young Quaker men, so it became a small boarding school for many years. A dining room was added in the 1800s, presumably to accommodate a growing student body, and the kitchen came along 100 years later. It’s hard to date when the tavern was converted, but it’s still there!

Gorgeous wood floors on the main level (the living room and tavern) have not lost their gleam after two centuries of use, nor has the red-brick fireplace any less functional than it was immediately following the Revolutionary War. Today, the tavern is a cute corner that seats two at its wooden counter and has multiple, functional shelves for you to display your collection of exotic liquors. The kitchen is delightfully old-fashioned with a brick floor, although modern appliances have been added, along with a wine cellar built into the wall. There are four roomy bedrooms and two bathrooms that are comfy and modern while still retaining the patina of age that makes the house so special.

In case you were still on the fence about the fabulousness of living in a piece of living history, know that the home sits on 2.5 acres of open land, so you can live your old-fashioned fantasies to whatever extent you feel like. 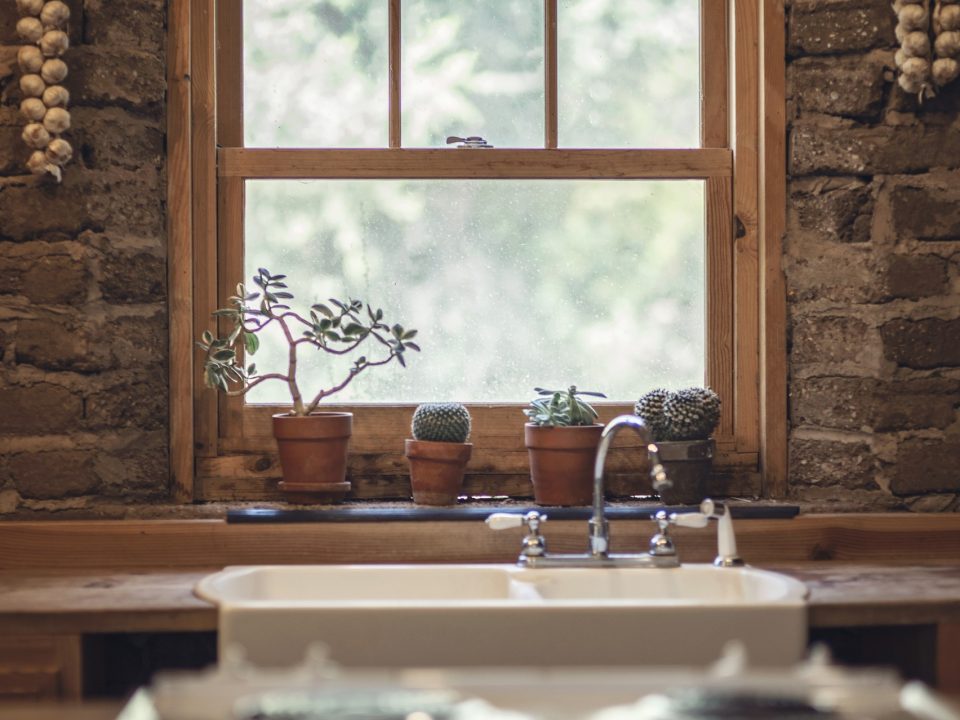