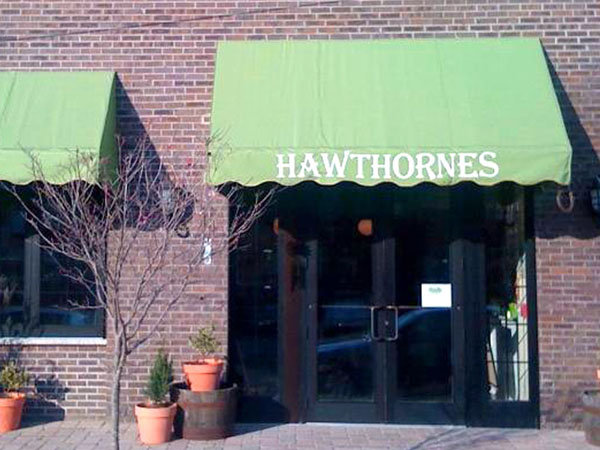 Hawthorne is a neighborhood in Center City, Philadelphia, Pennsylvania.   The most prominent landmark in the neighborhood was Martin Luther King Jr. Plaza, a public housing high-rise complex at 13th and Fitzwater Street, originally called Hawthorne Square. The four MLK towers were imploded on October 17, 1999, and have been slowly replaced with a mix of low-rise public housing, based on New Urbanism ideas, thanks to the HOPE VI program.  Much of Hawthorne is currently being renovated. Old homes are being renovated with only the exterior remaining. Other properties that were commercial are being demolished and new town homes have replaced them.  Hawthorne Square is in the process of being rebuilt.