The Saga of the Disney Hole at 8th and Market 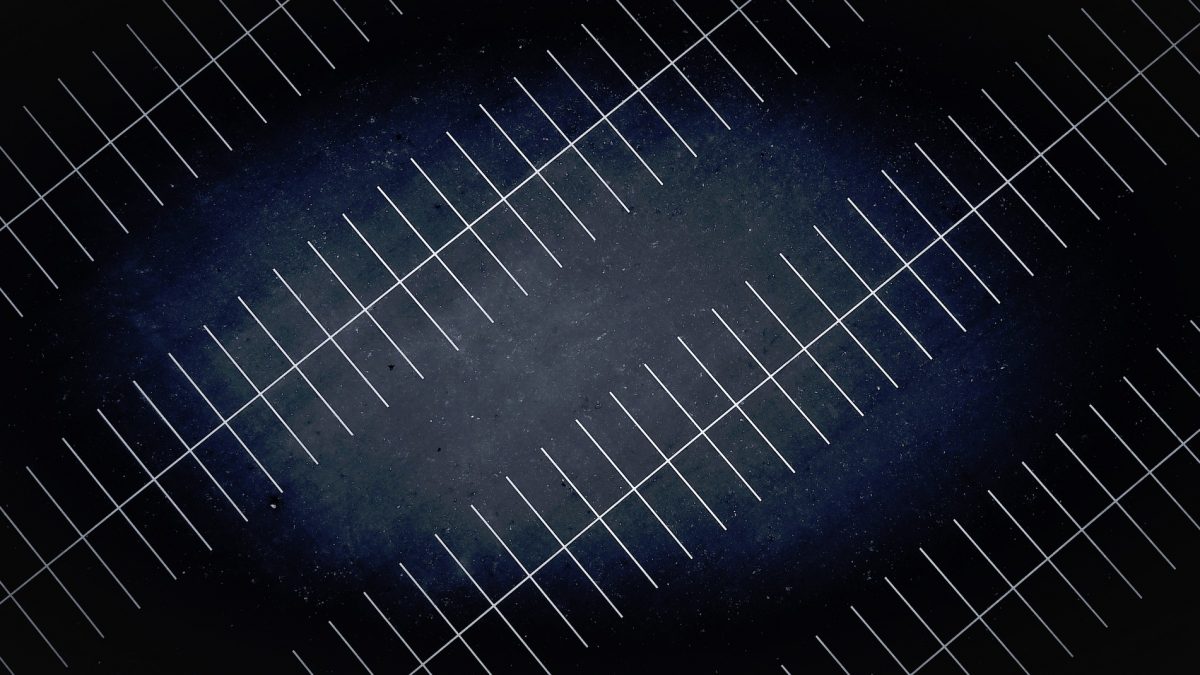 It’s a prime piece of in a desirable and hot part of Center City. Sandwiched between the gleaming edifices of condo towers and ritzy downtown retail, this lot, bursting with potential, is currently nothing but a carpark. How did such a gem come to be jinxed, and why hasn’t someone stepped forward to try and claim it? It’s all in the saga of the Disney Hole.

Once upon a time, way back at the start of the 1800s, the corner lot at 8th and Market became home to a massively-successful department store called Gimbel’s, across the street from the national chain Strawbridge & Clothier. The well-heeled denizens of Philadelphia’s upper crust couldn’t get enough. At the store’s opening, contemporary new reports blared that women’s bustles were crushed by the crowds, and unlucky umbrellas were bent all out of shape. In 1920, Gimbel’s produced the nation’s first Thanksgiving Day parade. Seven short years later, it added a twelve-story addition to the standing building that made it the undisputed largest department store in the world. But too much explosive expansion led to growing pains that Gimbel’s couldn’t weather in the long-term. Management was helpless to oversee the colossal shrine to retail that it had built in the City of Brotherly Love, along with other locations in Cheltenham, Upper Darby, Northeast Philly, King of Prussia and Moorestown, NJ. Ultimately, Gimbel’s met its demise in 1986.

A Chicago development firm promptly swooped in and knocked down the main building, leaving only the expansion. The site again drew public interest in 1998 when Disney, driven by burgeoning success, pledged a $150 million future for the 30,000-square-foot site: the newest location of DisneyQuest, the theme park monolith’s high-end arcade concept. Disney was seeking to branch out from simply parks and resorts and raise its profile in areas of the United States remote from either Disney World or Disneyland. The first DisneyQuest was built at Downtown Disney, followed closely by a Chicago outlet. Philadelphia was next on the agenda, so the company dug a gigantic hole in preparation for the foundation of DisneyQuest #3. There was just one… slight problem. Admission to DisneyQuest was sky-high, the equivalent of $60 per head in 2019 dollars. Nobody in the Midwest intended to shell out that kind of money for a glorified arcade, and Disney wisely deduced that the people of the Northeast and Middle Atlantic probably were not going to, either. The plan for DisneyQuest was scrapped, leaving an unfilled foundation gaping in the middle of Market Street – a Disney Hole, if you will.

After that #epicfail, the Goldenberg Group (owners of the property) brainstormed new ideas for the desirable, but abandoned plot. When gambling was legalized in Philadelphia, an opportunity was envisioned. Investors drew up plans for Market8, a “a world-class casino project…slated to include clubs, hotels and restaurants” according to Maureen Garrity, the developer spokesperson. The plans were subject to a slew of mixed reviews by the surrounding community. Residents of nearby Chinatown deplored the project, but a strikingly vocal coalition of African-American community leaders came out in force to support the would-be casino. In the end, however, it was all for naught: at the end of everything, the gaming control board awarded the single available license to another company. Another dream deferred.

Soon after that, the PPA took over part of the lot, turning it into a sprawling parking lot. This is its disposition til this day. However, last year, another page turned for the lot: the Goldenberg Group bought back the lot. They remain cagey about prospects, but spokesperson Garrity alleges that the GG is courting “a number of top national brands” to develop something incredible and positive for the community on the site.

“We will continue to work with the city, economic development agencies, civic leaders, community organizations and other key stakeholders to bring our shared vision for 8th and Market to life,” Garrrity said. “We envision a development that engages and contributes to a vibrant community — from City Hall to the waterfront — for the next 100 years.”

“We have invested millions of dollars to date in an effort to sculpt a destination site that maximizes foot traffic while complementing the surrounding cultural, historical, and commercial attractions,” Garrity has said on record. “Our continued efforts are a testament to our deep commitment to creating meaningful development along…the corridor that will have long-lasting impact.”

Will a concept finally stick for the former Gimbel’s location, or is the prime real estate destined to languish in a sea of hot development for years to come? Is the lot destined to be ghosted for all time? Is there actually a real curse on the lot, to which only inert vehicles are immune? All remains to be seen.